Foot Mercato claims the versatile striker is being lined up for an Old Trafford switch after impressing in the French youth leagues this season. 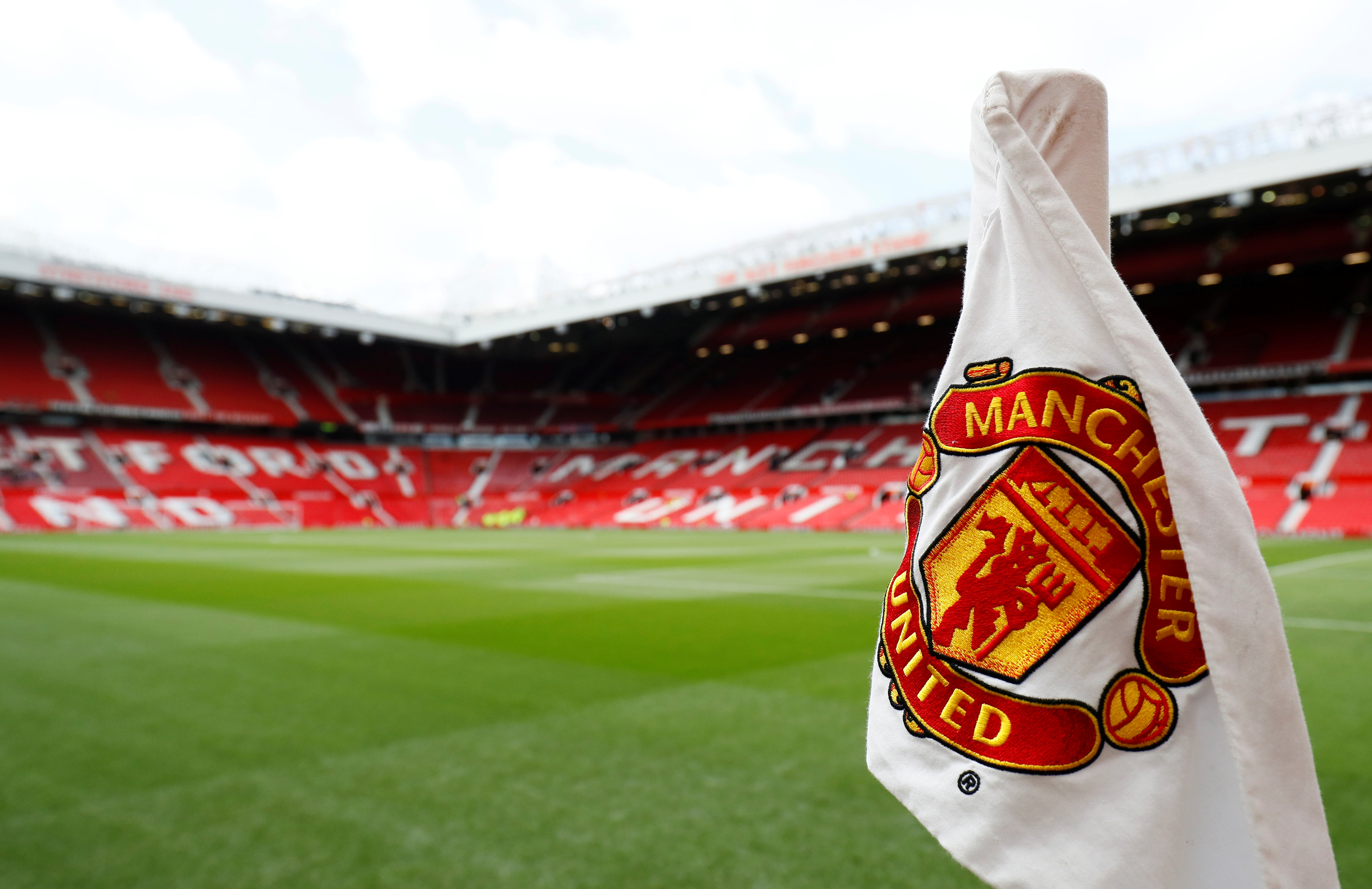 Ole Gunnar Solskjaer is keen on signing young talents with plenty of potential.

And Cherki fits the bill after playing with footballers up to four years older than him this term.

It is set to be a busy summer for Solskjaer, who is ready to offload flop Alexis Sanchez to Inter Milan for nothing.

Meanwhile, Solskjaer has been warned by predecessor Jose Mourinho that he is in danger of becoming a “puppet” at United.

Mourinho believes Solskjaer’s “nice” persona will soon be taken advantage of by players and staff not willing to match his work ethic.

The Special One told L’Equipe: “Generally, the players can feel a certain erosion, especially when you ask a lot of them.

“When I say that the second season was fantastic, I say it because the potential and the objectives were met.

“I really squeezed, like an orange, to achieve them. When you have a very professional group of players who are ambitious, hard-working and talented, at a structured club, you don’t have that erosion.

“When you are almost alone, in that you don’t have the support of the club close to you, while certain players go somewhat against the coach, who is the nice guy.

“I said nine or ten months ago that, after winning eight championships, finishing second with United may have been my greatest achievement. Now people understand.

“About United I want to say only two things: One is that time has spoken. Two is that the problems are still there.

“The problem are there, you can say that these are the players the organisation the ambition.

“I only say that I cannot say ‘yes’ when you ask if Paul Pogba was the only one responsible.”

England Hockey has racism problem and must admit it, says hockey club chairman