Werner, 24, was subject to interest from a host of Premier League clubs – including champions Liverpool – who wanted to meet his £47.5million release clause. 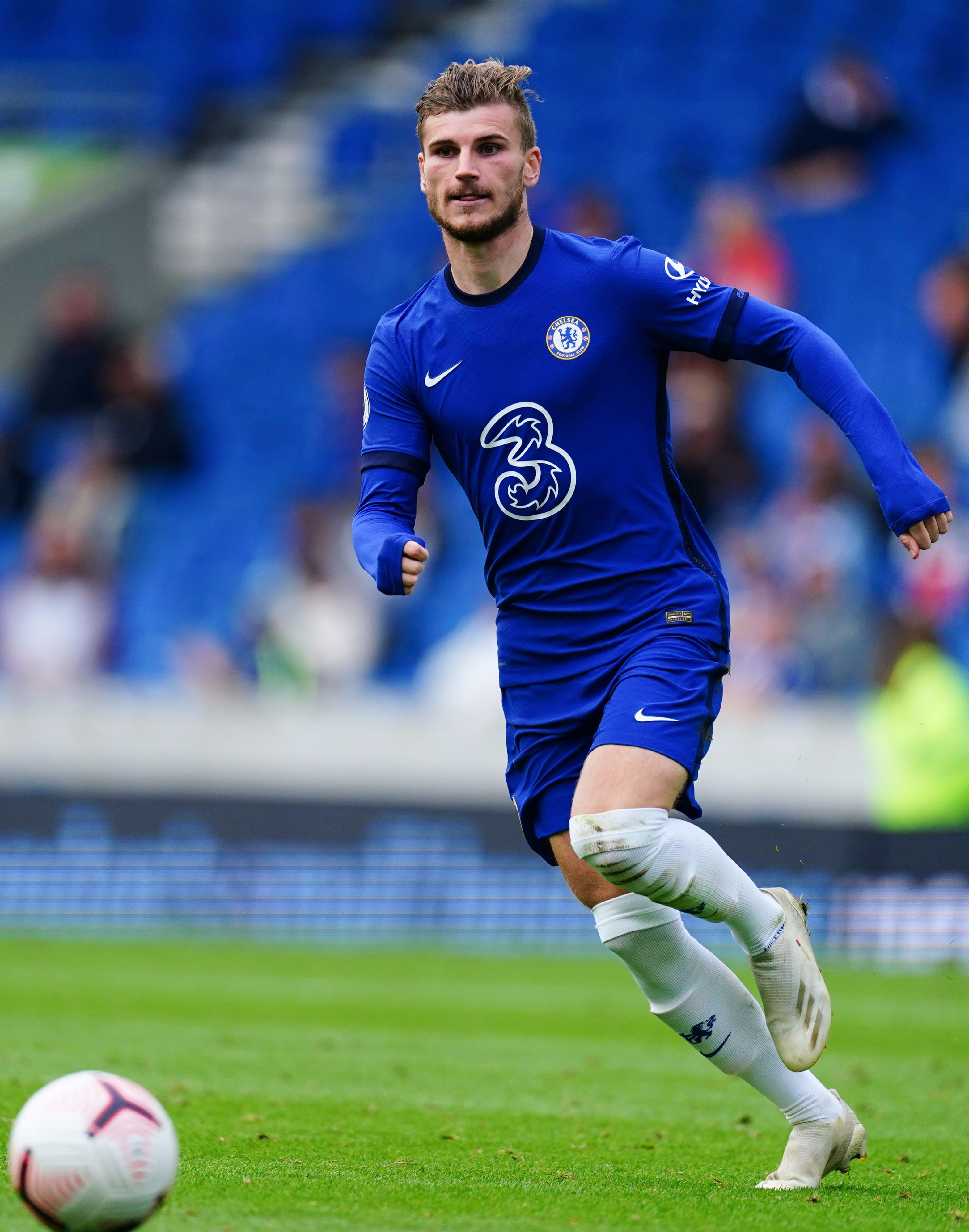 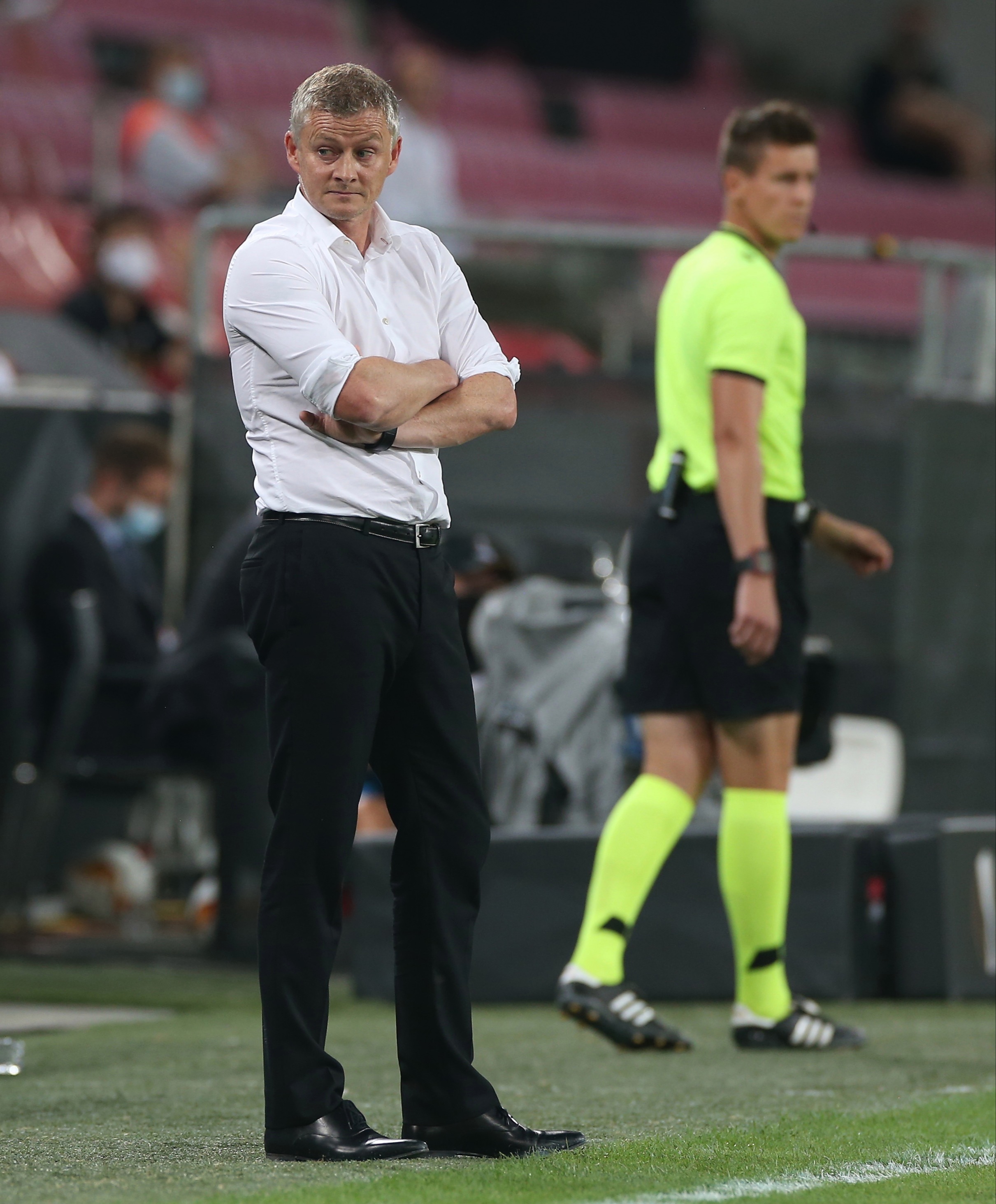 According to Bild, United boss Solskjaer travelled to Berlin to try and convince the forward to join Old Trafford.

City manager Pep Guardiola is also said to have contacted Werner personally in an attempt to prize him over to the blue half of Manchester.

Ultimately Werner signed for Chelsea in June after Liverpool opted against making a move for the German.

The player admitted Chelsea boss Frank Lampard played a major role in his choice to pen a five-year deal at Stamford Bridge.

Werner said: “He [Lampard] was the main point.

“We talked a lot about things like the system, how he wants to play and sees me playing, and how the system fits me.

“He is a really nice guy who not only told me what he wants from me as a player because he wants to help me as a guy.

“He knows me now a little bit better and it fits very well between us and now I am happy to be here.” 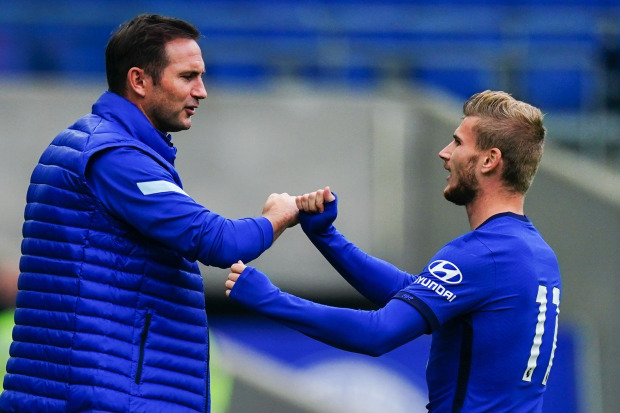 Werner has now been joined by international team-mate Kai Havertz, who joined in a £70m deal.

The 21-year-old too revealed Lampard convinced him to join Chelsea.

Havertz said: "Of course he had a big impact on my decision because I loved him as a player and watched him very often, and I think I can learn from him now he is a manager as well.

"I think he is a very humble person and a great guy and I can't wait to play with him and learn from him.

"He was very offensive like me and he loves to score goals, and I love to score goals as well so I think he will help me a lot in my position.

"Also maybe on the things that I can improve and I can't wait to work with him."