Ipswich have turned down the Terriers' latest bid of about £300,000 for the England Under-18 international. 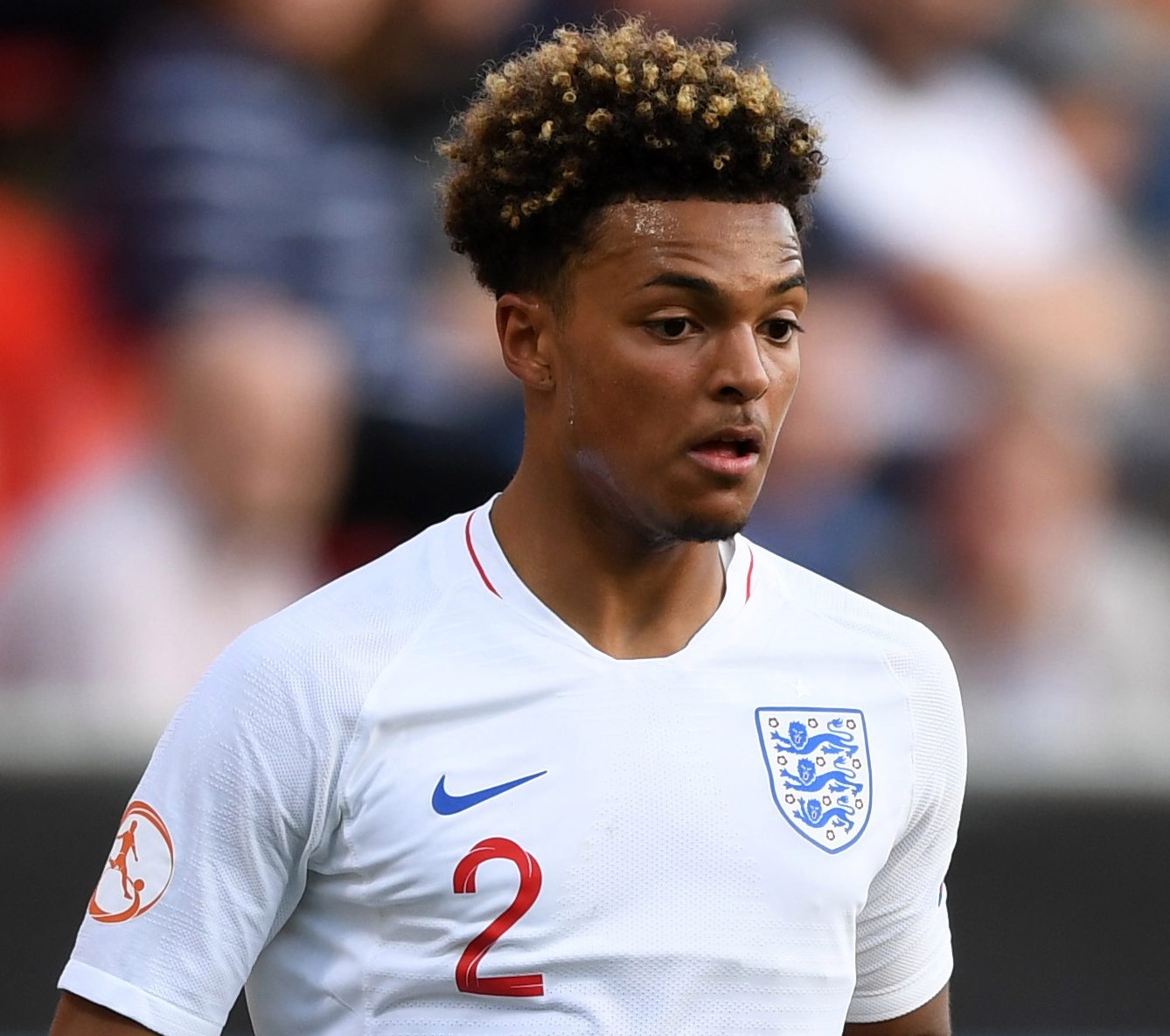 But Huddersfield are thought to be close to a deal for the right back, 18, as they continue preparations for their return to the Championship.

Arsenal, Manchester United and RB Leipzig have been linked with Crowe in the past.

He played for England Under-17s in last year's European Championship before moving up to the Under-18s this season.

Although Crowe has played mostly as a defender at international level, he has also been used as a midfielder for Ipswich's under-23 team.

Crowe was named in the England Under-18 squad for the Slovakia Cup this month.

The Terriers are looking to bolster their squad after winning just three times in 38 Premier League matches.