The Gunners and Reds have both been alerted to 6ft 4in Young, 17, who has had an England youth call-up after impressing this season. 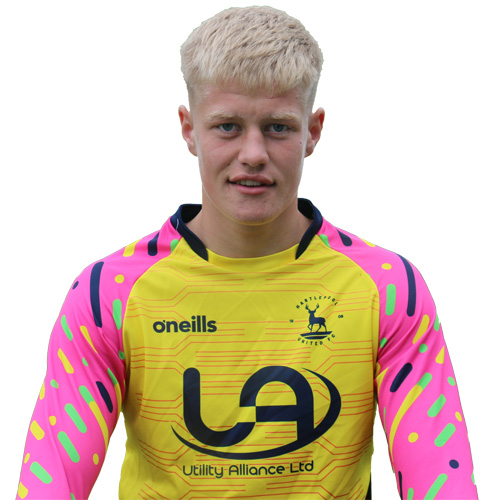 The teen signed pro with Pools this summer and they will want a decent fee if he moves up the ladder quickly.

This summer the Gunners tied down 17-year-old stopper Karl Hein to his first professional contract.

Arsenal had beat Premier League rivals United to the signing in 2018.

Hein is from Estonia, a country whose only other well-known stopper was former Derby No1 Mart Poom, now Estonia’s keeper coach.

Hein joined Arsenal from FC Nomme United last year on a scholarship contract and turned down approaches from both Manchester United and Brighton to move to North London.

A youngster who idolises Manuel Neuer, Hein has been coached by Poom as he plays for the country’s Under-18s and looks certain to eventually make his senior debut for the Baltic nation.

As is the case with keepers, it will be some time before he gets anywhere near Premier League level.

But this season he has impressed with Arsenal’s under-18s under Ken Gillard, who took over the team in October.

Hein first started training with Arsenal's first-team under Arsene Wenger over a year ago.

He made five appearances for the Under-18s during the recent campaign but broke his wrist in training. He is already back to full fitness and preparing for next season.