THERE is a Brazilian legion at Manchester City, and we're not talking about Ederson, Fernandinho and Gabriel Jesus.

Fluminense ace Kayky is the latest talent from South America to sign on the dotted line for Pep Guardiola's side. 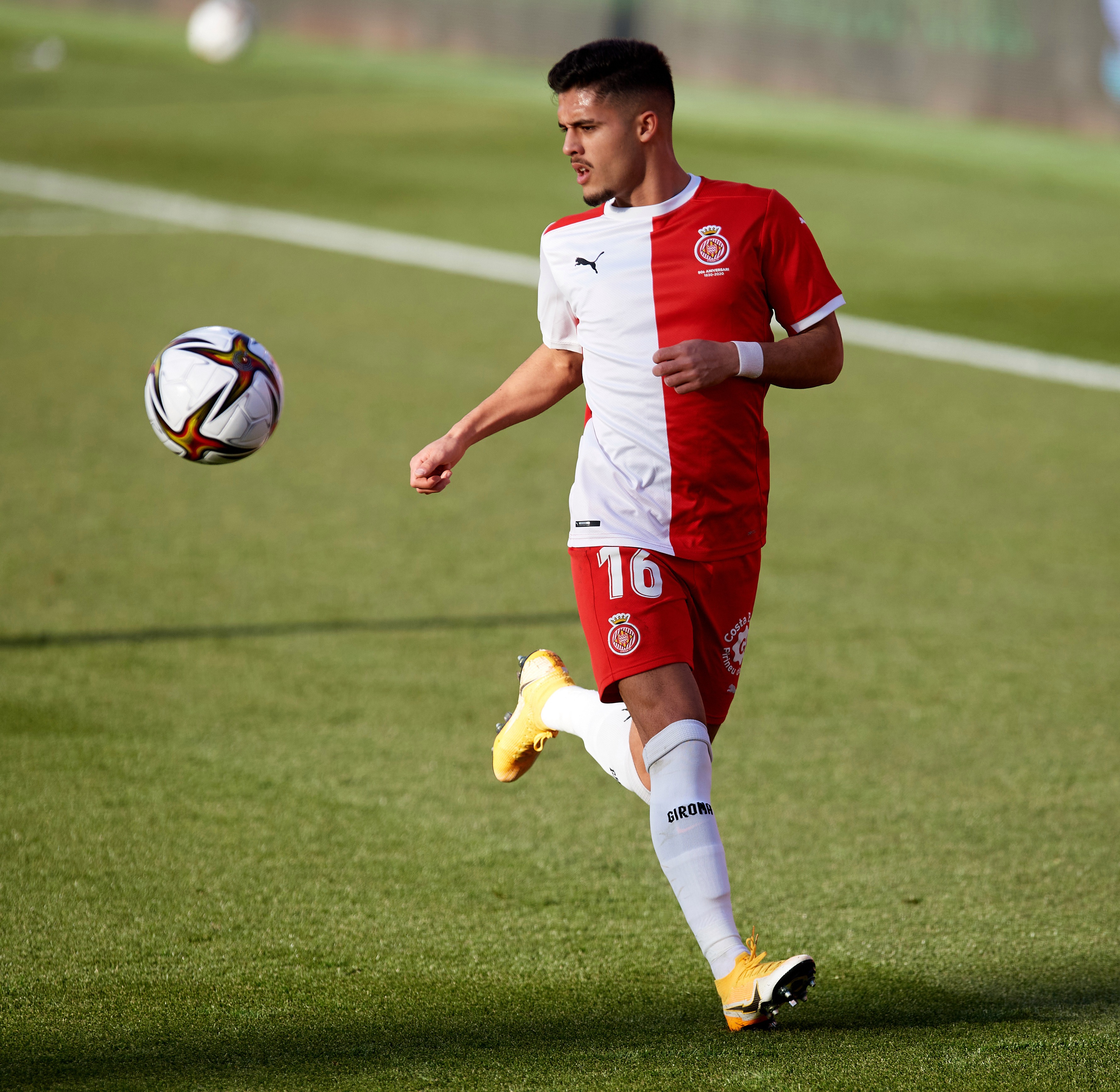 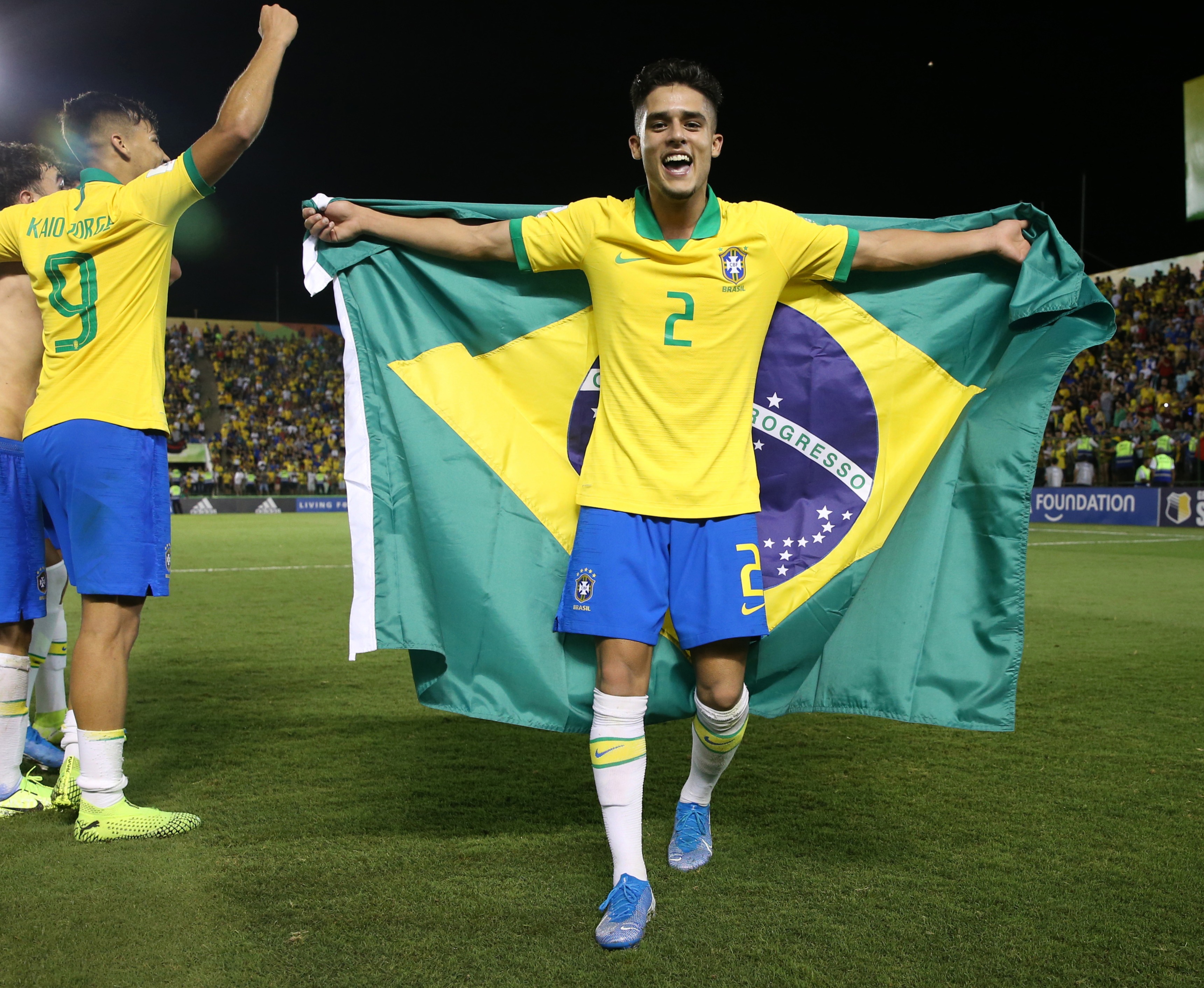 And he could be joined by exciting Palmeiras wonderkid Gabriel Veron, who has been linked with both Manchester clubs.

But, somewhat under the radar, was the signing of Yan Couto – easily done when you understand his nickname is 'The Flash' in 2020.

Dubbed the 'next Dani Alves' the marauding right-back is typical of Brazil's defenders of the past in that he loves to gallop forward.

And the 18-year-old has taken his talents to Spanish second division side Girona this campaign, where he has starred.

For the moment, City seem invested in spending money on potential.

And when scouts alerted them to exciting Couto, who made his debut for Cortiba aged just 17, they had to make a move fast.

With Barcelona circling, the Premier League giants pulled the trigger on a move worth an initial £5million.

That figure could double, should he play a certain amount of games for the first team. 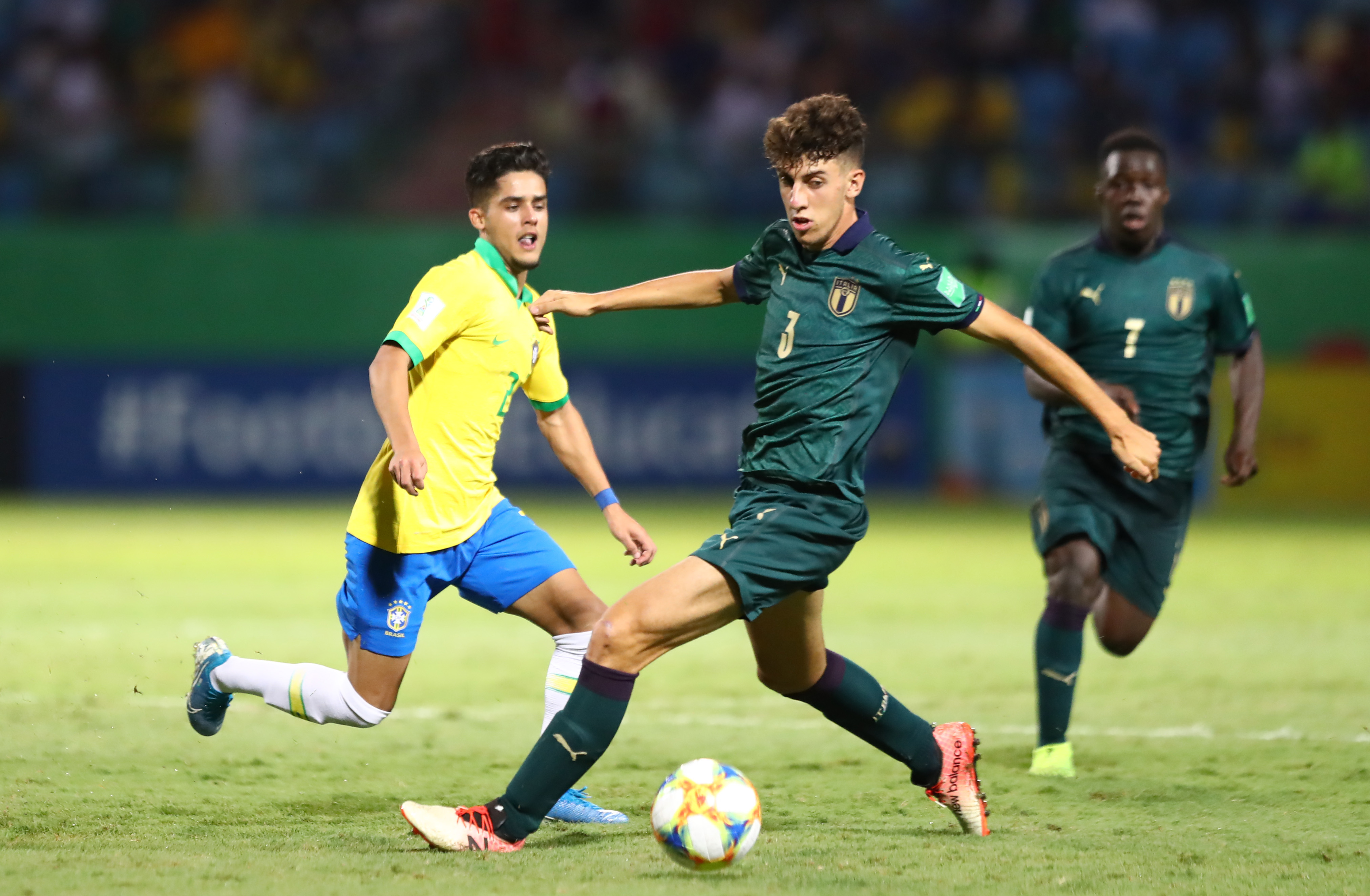 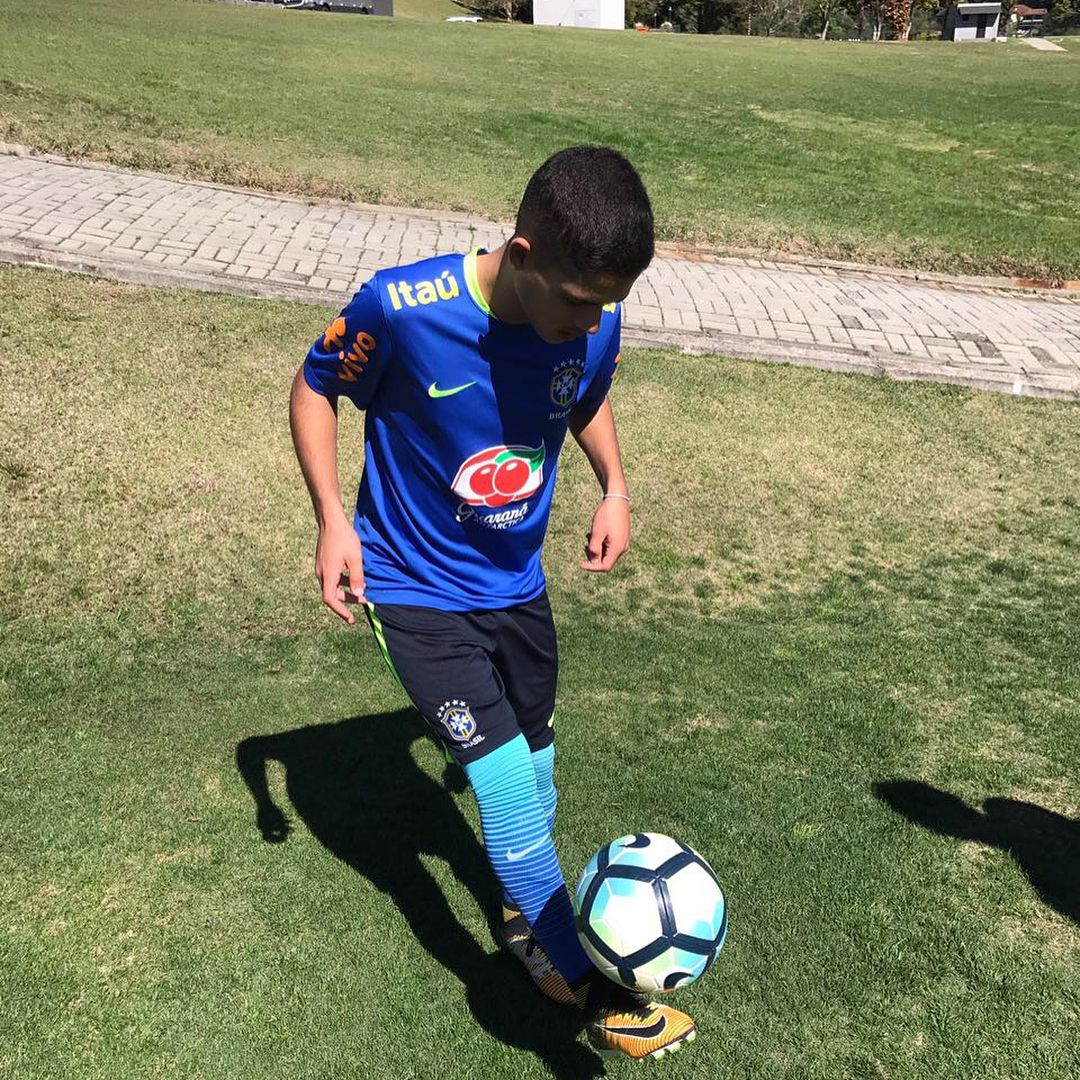 "The clause is to [play] five Champions League or Premier League games in five years," he told Gazeta Do Povo.

"I hope I can do it, then the amount doubles. I think it is very possible and Coritiba will get the other part of the fee."

Despite his tender years, Couto has already tasted success with his country.

In 2019, he was a key member of Brazil's victorious U17 World Cup winning side.

His performances even earned him the nickname 'The Flash' and comparisons to past stars Cafu and Dani Alves.

What stood out most with his game was his blistering pace, offering an attacking threat from the right.

The defender created more chances than any other player at the U17 World Cup, including an assist for Lazaro’s late winner in the 2-1 victory over Mexico in the final.

“I'm a modern right-back,” Couto has said of his game. 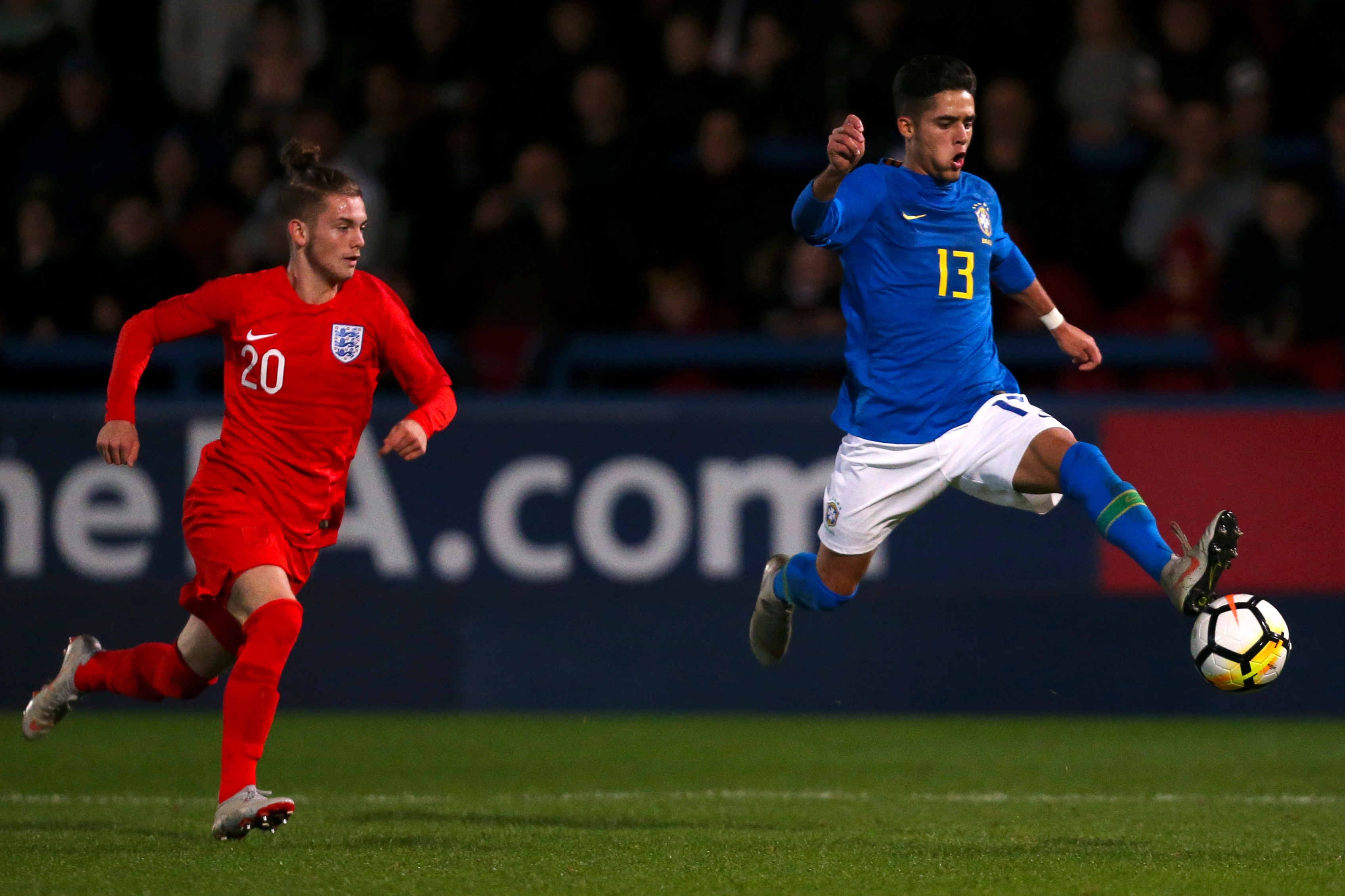 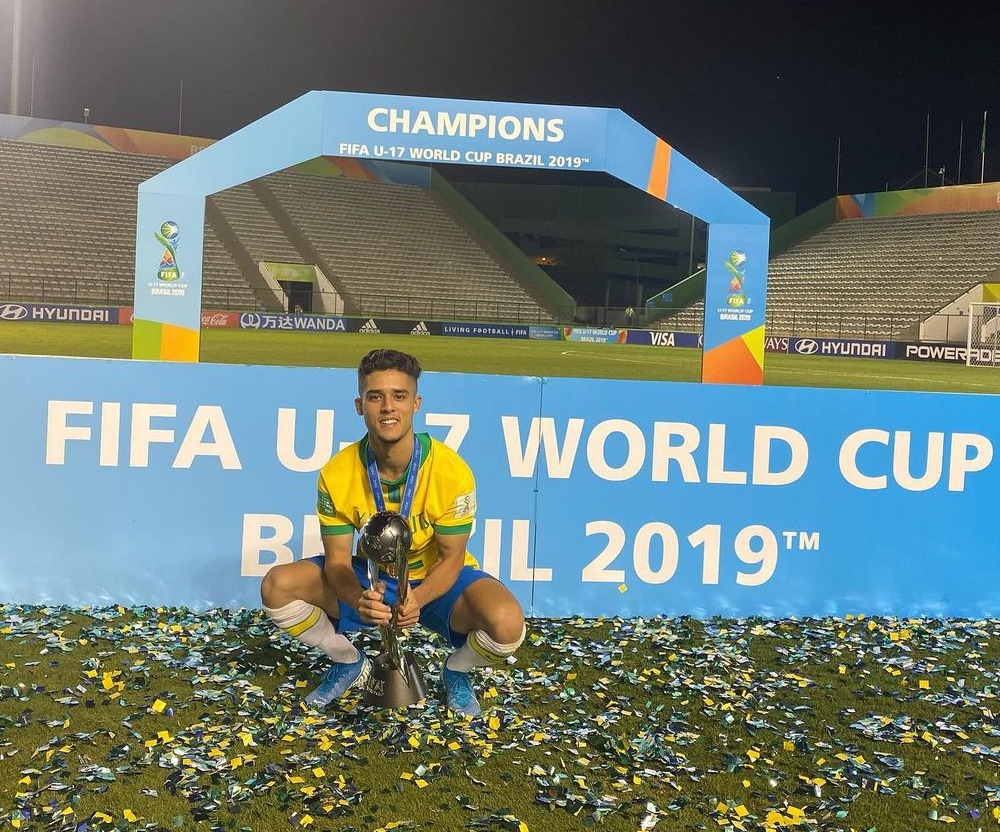 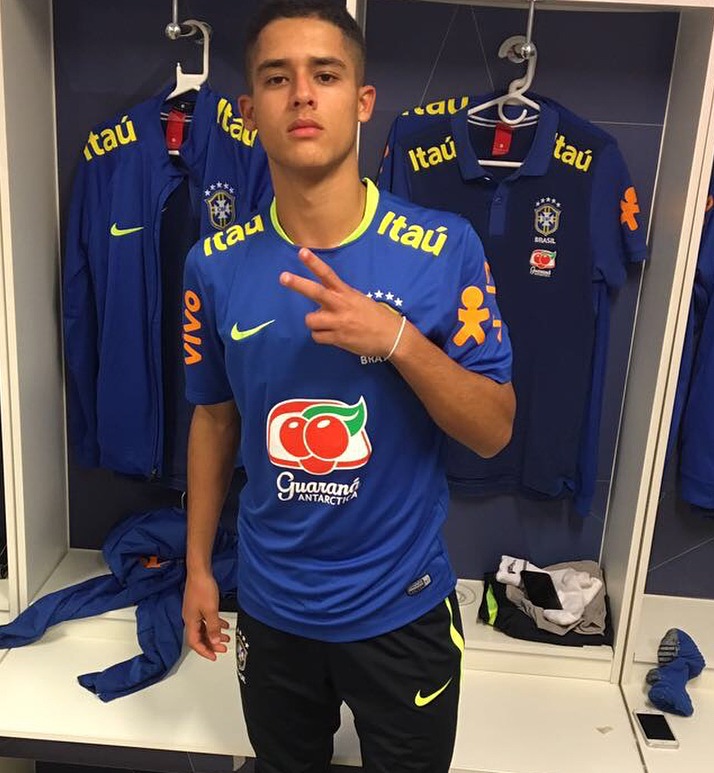 “As a Brazilian player, I'm skilled technically, quick and consistent defensively. I help the team a lot in defence.

“My strongest point is the offensive side. I'm an attacking full-back who helps the team to create chances."

Couto has spent the current campaign on loan at City's sister club Girona, who play in the Spanish second tier.

The move was to help the youngster acclimatise to European football, which was his dream to play in.

“Because of the time difference, I used to wake up early in the morning so I could watch the Premier League, La Liga or Serie A.

"It was always a dream to come to play here one day." 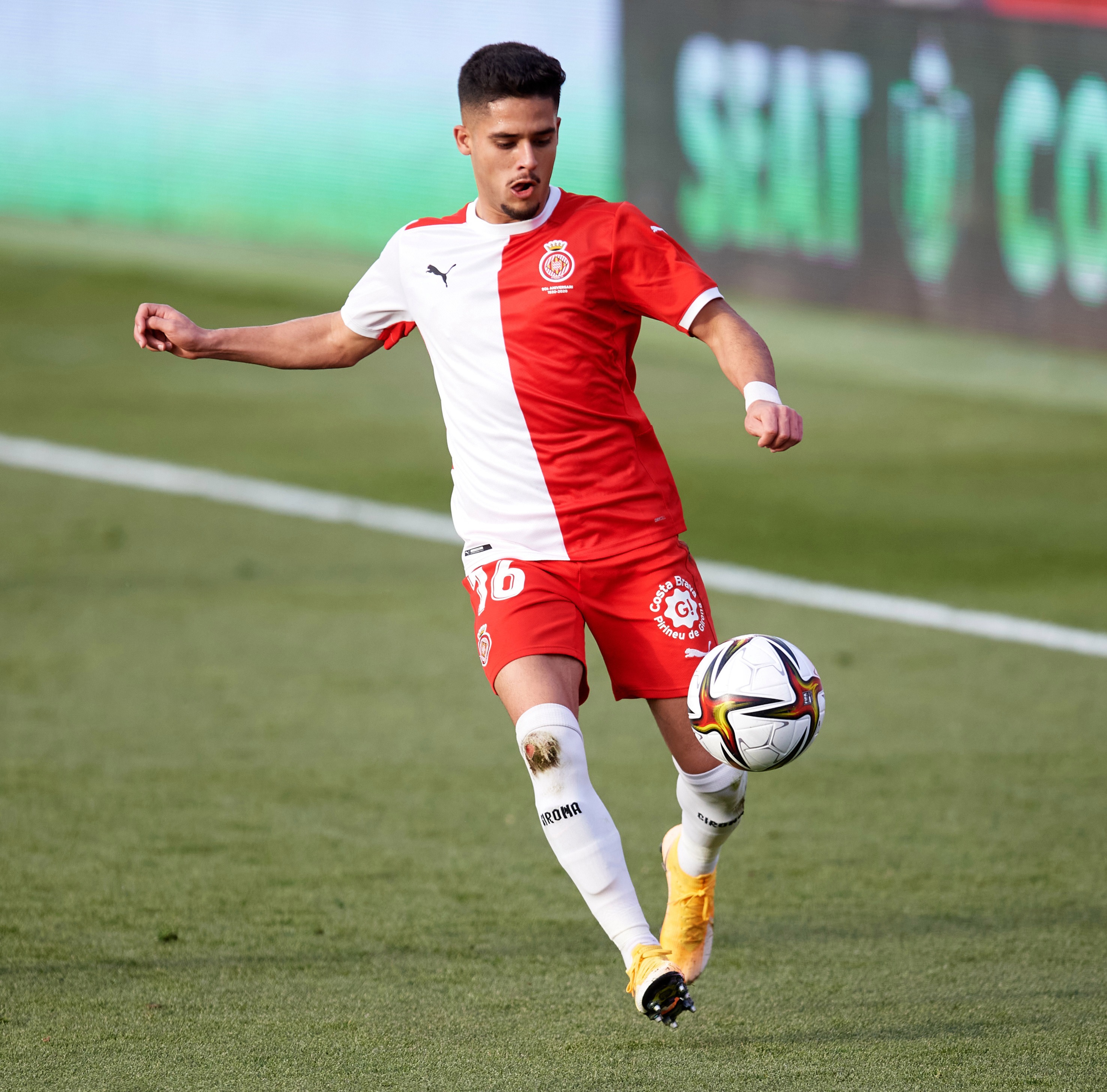 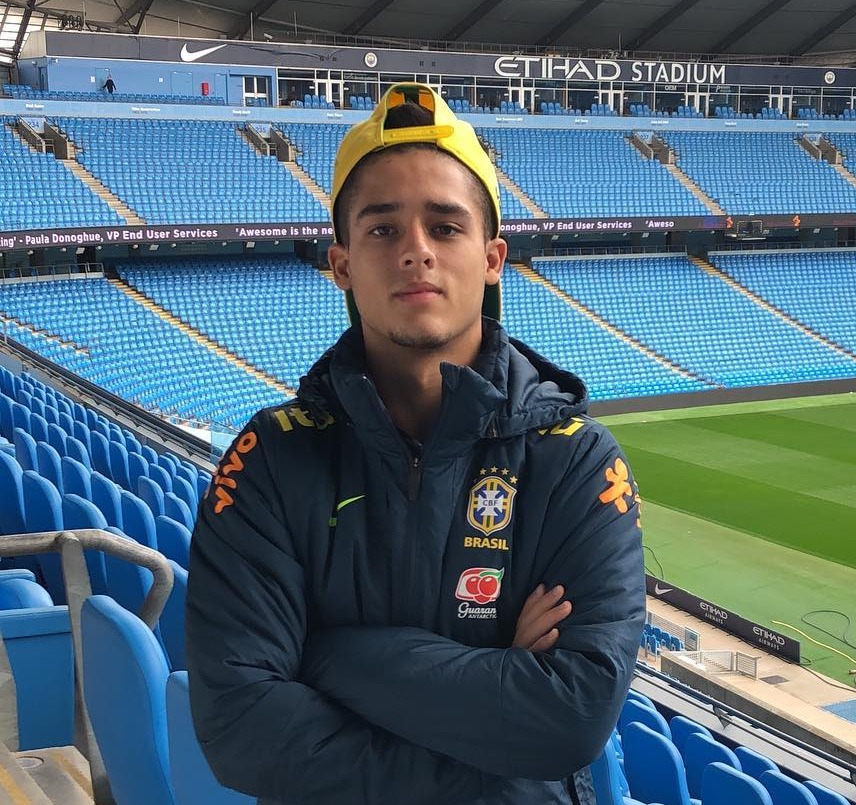 After a slow start, Couto soon forced himself into the first team – and has 18 appearances to his name this term, with three assists.

And he scored his professional goal in a win over Las Palmas back in March.

In June, he turns 19 and will be back in Manchester. But Couto is under no illusions that he will able to walk straight into the first team.

“I think I still have to improve a lot to be able to play for them. Man City is one of the best teams in the world, so I need to reach a high level," he said.

“I still need to develop in many areas of my game to be able to play for them one day.”

Jake Wightman, the art of racing and why the impact of ‘super spikes’ is overblown

Footballers you never knew were related, including Coutinho and Juninho, Messi and Bojan, and Modric and Viduka – The Sun