Home » Sport » Man City flop Eliaquim Mangala eyed by Besiktas – who will only pay £1.8m transfer fee.. £30m LESS than he was bought for

MANCHESTER CITY are set to lose £30million on Eliaquim Mangala, according to reports.

Besiktas are keen to bring the Etihad flop to Turkey after being linked with a switch last summer. 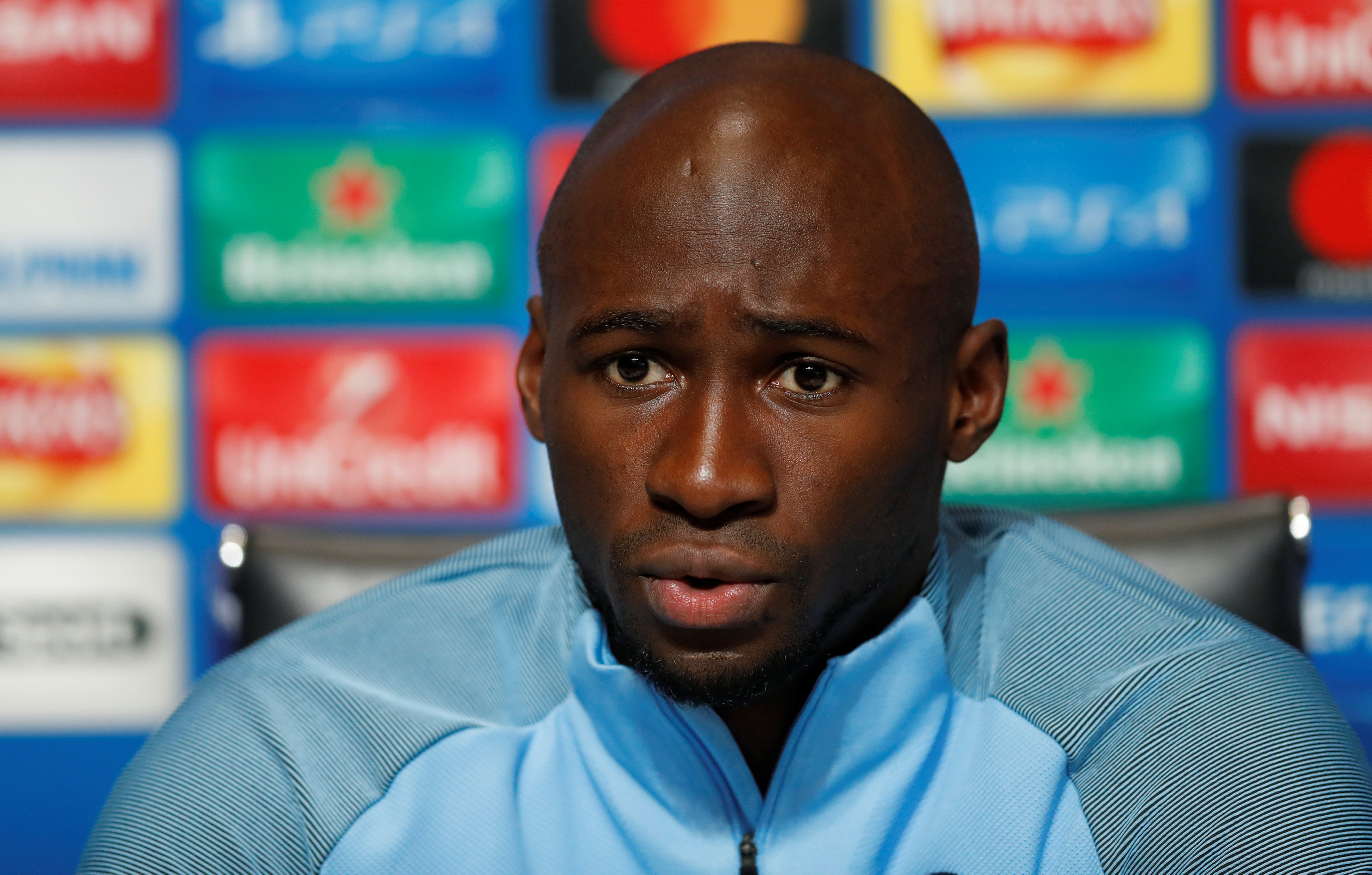 But local outlet Sozcu claim they will only pay £1.8m – a dramatic loss on the fee City paid Porto.

Mangala, 28, is desperate for first-team football after failing to make an impact at the Etihad.

The French international has played just 57 league games in four seasons at City – with 48 of those coming in the first two campaigns.

Meanwhile, David Silva has told Pep Guardiola he will call time on his Citizens career next summer.

The Spanish veteran, 33, admitted: "This season will be my last one — ten years is enough.

"Initially they were talking about two more years but I decided to sign another one so I finished at ten years.

"It is the perfect time for me. It completes the cycle. It’s a nice round figure."

And Pep Guardiola has admitted he is keen to live in Barcelona again one day.

The Catalan vowed to settle in his homeland but ruled out taking over his former club as president.