MANCHESTER CITY are ahead of Paris Saint-Germain in the transfer race to land Lionel Messi, according to reports.

But the Argentine great could end up staying put at Barcelona after all. 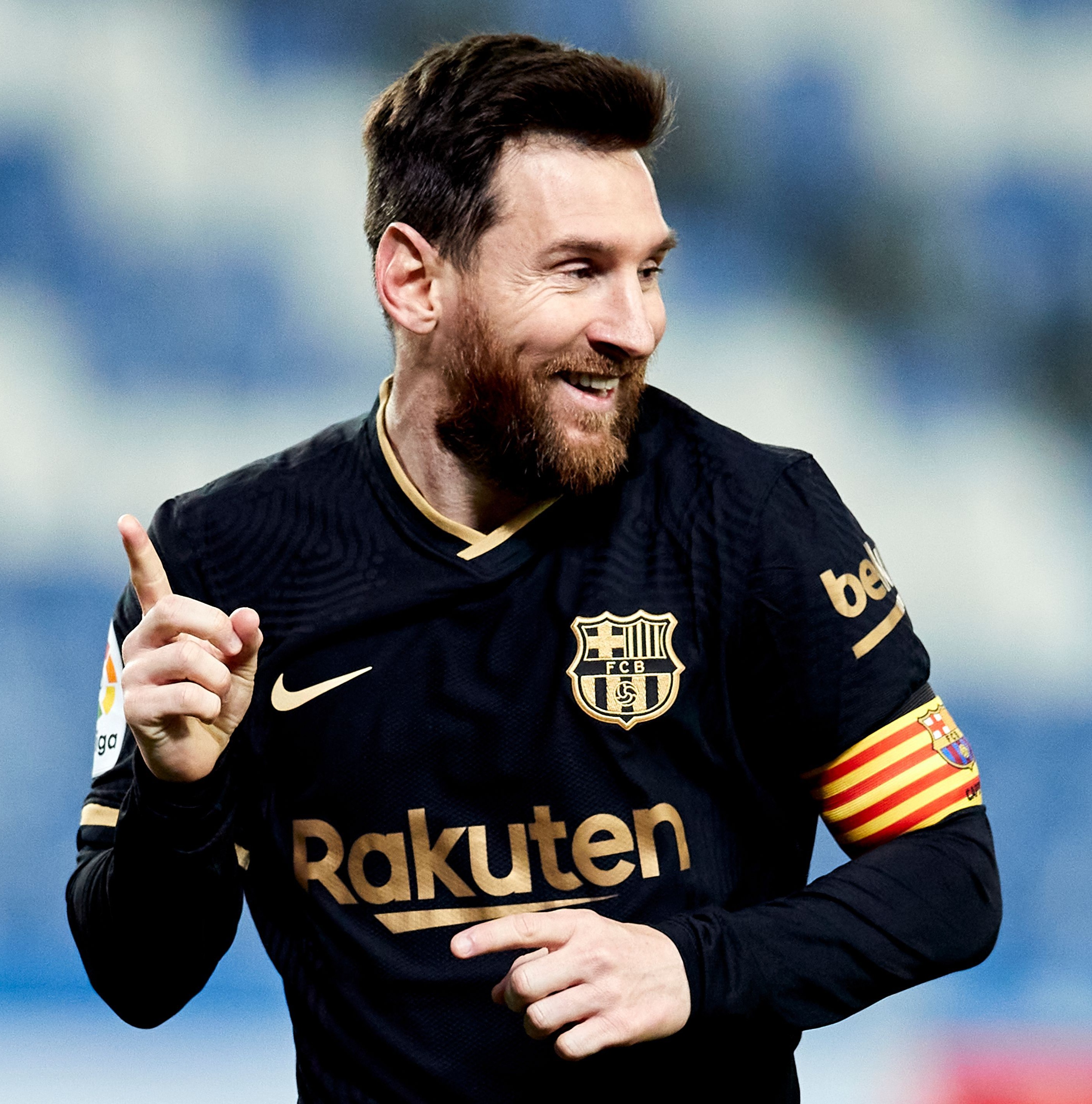 According to Mundo Deportivo, the competitiveness of the Premier League is thought to be an appealing factor for Messi as he considers his next step.

Manchester City are on course to win their third title in four years but the strength of the league makes playing in it an exciting prospect.

PSG, meanwhile, may be struggling to win the Ligue 1 title this year but have won seven of the last eight campaigns.

The chance to play under Pep Guardiola again would also attract Messi to the Etihad.

He credits the former Barca and Bayern Munich boss as the best coach he has worked under – alongside Luis Enrique.

Di Maria is desperate to play with his international team-mate at club level.

The ex-Manchester United winger told beIN Sports: "From my whole career, from everything I've seen, I think Leo is from another planet. To have him as a team-mate would be wonderful.

“But he is a Barcelona player, he has a contract. After that, we'll see.

"I talk a lot with him and I always tell him that the important thing is his happiness and that of his family. It's hard to say anything else."

Messi sensationally tried to quit Barcelona last summer before a dramatic U-turn agreeing to see out the final year of his contract.

But in a season that has seen Joan Laporta return as president and with the possibility of a league-cup double still on the cards, there is a chance Messi will remain at the Nou Camp beyond this summer.

The report adds an overhaul in the Barcelona squad could convince him to sign a new deal.

Barca are in financial disarray so he would need to take a pay cut in any contract extension.

But Messi wants to win the Champions League again with his boyhood club – he last did so in 2015.

Bringing in new recruits to add to the young talents of Frenkie de Jong, Sergino Dest, Pedri and Ansu Fati could bolster the team enough to challenge in Europe again while Messi is still at the peak of his powers.

The worry for the Argentine is if the club are reliant on waiting for the next generation to progress, it may be too late for the club captain.

Barcelona are chasing Erling Haaland as their No1 transfer priority – along with some of the other top clubs in Europe.

David Alaba, Eric Garcia, Georginio Wijnaldum and Memphis Depay all continue to be linked with Ronald Koeman's side as well. 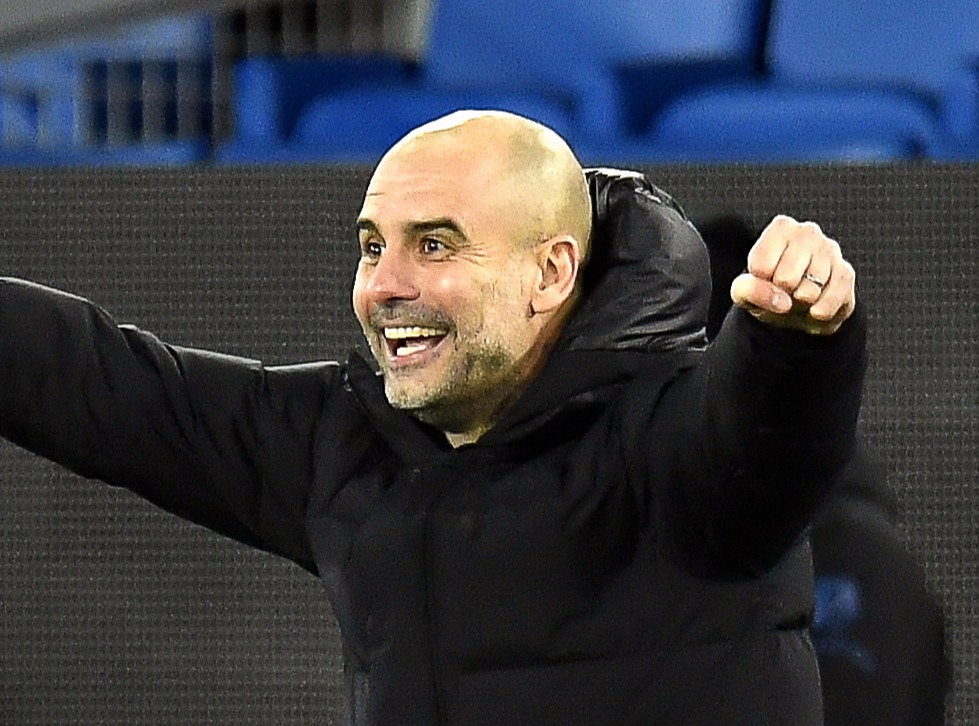