LUIS SUAREZ has revealed he will 'point to those responsible' for his Barcelona exit if he scores against them next month.

The striker, 33, signed for Spanish rivals Atletico Madrid last month after being ditched by the Nou Camp bosses. 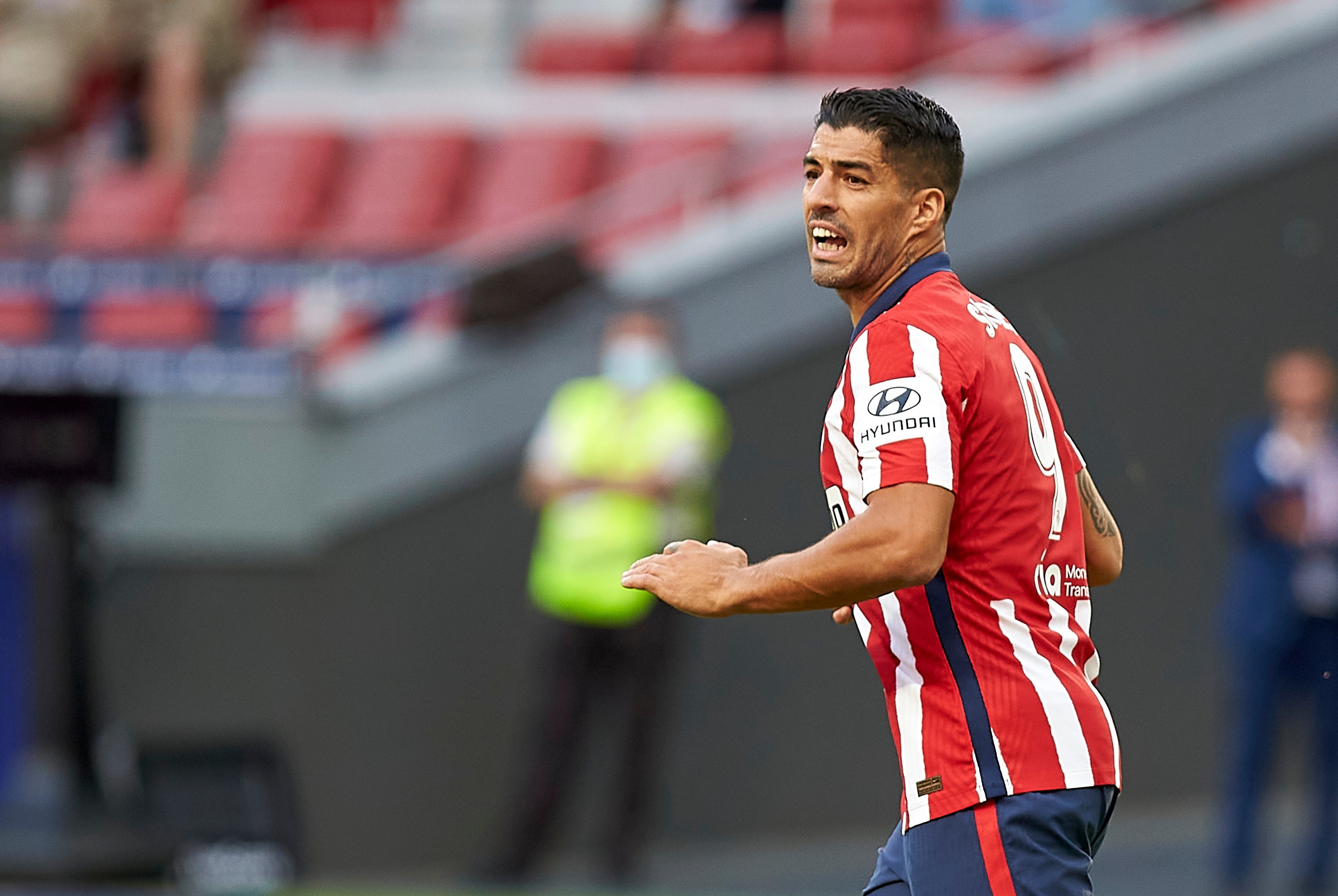 Suarez, 33, revealed he was reduced to tears after he was booted out of the Barcelona squad.

And he will make his feelings towards the club's board known if he scores against them on November 22.

As reported by The Mirror, Suarez said: "I will not shout 'goal' but I will point to those responsible.

"I spent six years there and felt I had earned respect.

"I deserved to know my fate before I found out from the press.

"Also the coach Ronald Koeman came to me saying that he doesn't count on me.

"But that was after the leadership of the club had already there was going to be a change of players.

"That raises doubts about whether it was the coach's decision or a directive from above." 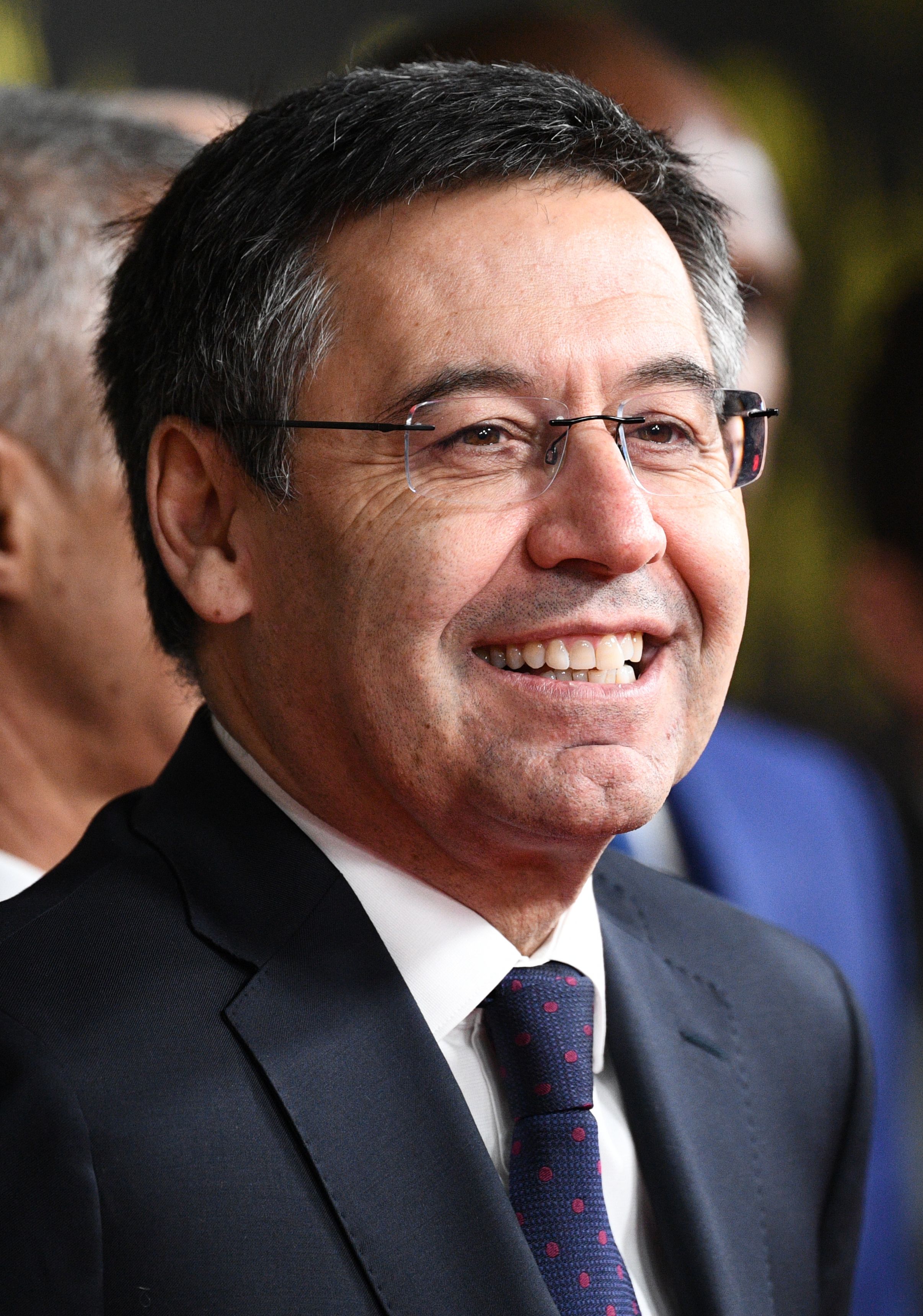 It is expected he will be pointing in the direction of the club board, including president Josep Maria Bartomeu, if he gets on the scoresheet.

The striker has already found his feet at Atletico after scoring twice on his debut.

Suarez joined Barcelona from Liverpool in a £74million deal in 2014.

The former Liverpool man revealed he was booted out because of his close friendship with Lionel Messi.

But in a shock turn of events, new Barca boss Koeman has insisted Suarez could have stayed.

Koeman said: "In the case of Suarez, it had become very difficult for him to start playing and I made that known to him. 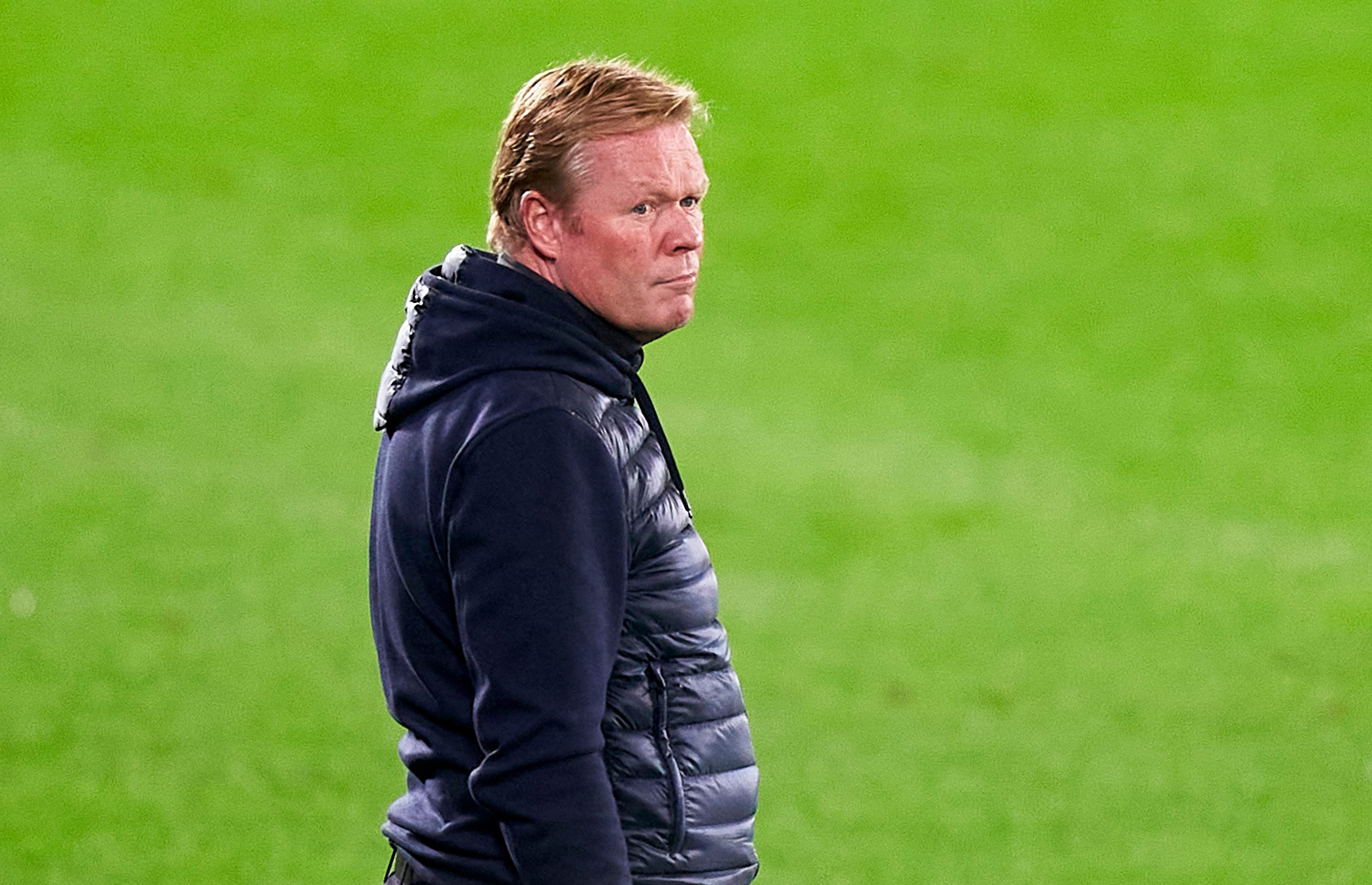 "He found it difficult, but I never had any trouble with him at all.

"He trained normally, trained well. He finally made the reason to leave and I said: 'If you don't leave, for whatever reason, then you are just one of the group, then you can prove that I was wrong'.

"He could have stayed, yes."

What coronavirus has stolen from MLB