NABY KEITA looks set to miss the rest of Liverpool's crucial Premier League run-in after suffering a groin injury in the Champions League defeat to Barcelona.

The Guinea international was substituted midway through the first half during the Red's 3-0 defeat at the Camp Nou and is now expected to be out for at least a month. 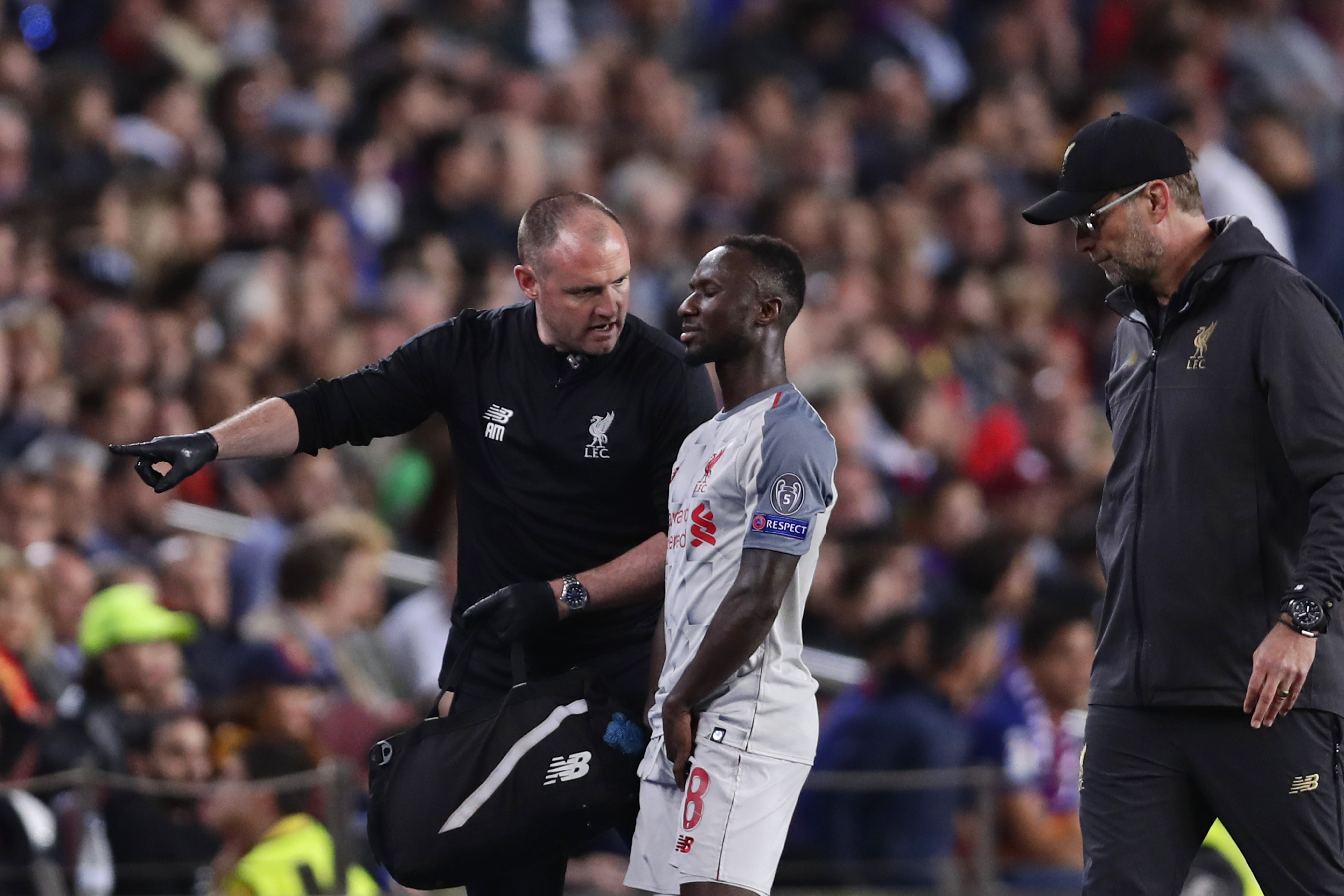 The Anfield club are still assessing the full damage to the midfielder, who could potentially be fit were Jurgen Klopp's side somehow able to overcome the La Liga giants and reach the Champions League final.

While Liverpool have yet to release an official statement, the former RB Leipzig star will now miss the remaining Premier League matches against Newcastle and Wolves.

The 24-year-old ignored the option to be scootered away on the medical car following the injury but was seen limping heavily as he walked to the team coach after the match.

Keita's setback is another huge blow to Klopp, who had seen the Guinean begin to flourish on Merseyside after a slow start since joining for £48million last summer.

After a stuttering start to life as a Red, Keita has since made 33 appearances in competitions for his new side, scoring three goals and providing one assist.

In his absence, club captain Jordan Henderson, who replaced the injured star in Catalunya, is expected to return to the starting line up for the trip to Newcastle.

Despite the demoralising defeat, Andy Robertson has urged his teammates to avoid an end-of-season hangover as they look to pip Manchester City to the title.

The Scottish international said: "We are near the end of the season but we've got three, hopefully, four, games left. 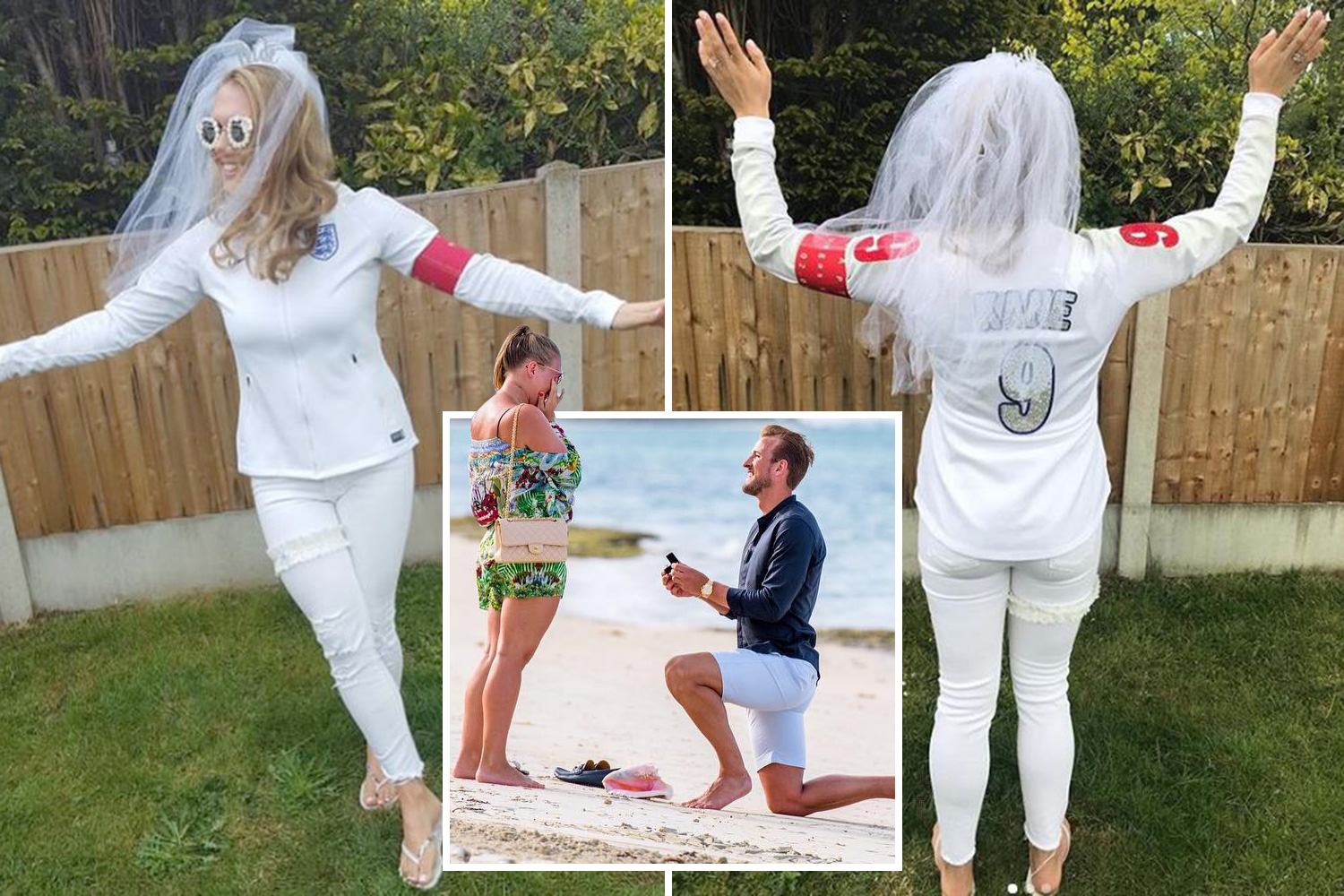 "We've no time to have a hangover now.

"We need to go strong into the Newcastle game first and we need to get our bodies, first and foremost, ready and then go again because we can't let our foot off the gas.

“We need the three points and push City the whole way. There can't be a hangover. Newcastle is our full concentration now."