Jurgen Klopp's side will be looking to kick off the new campaign in the same style of the previous one, which saw them crowned league winners with several games to spare. 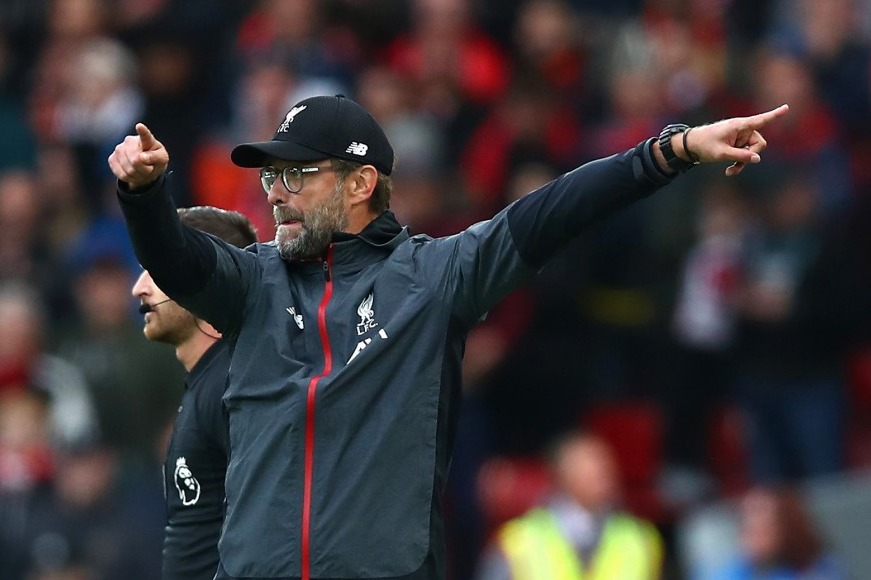 Meanwhile Leeds, after 16 years in the wilderness, will finally be returning to the top flight but could hardly face a tougher Premier League homecoming.

When is Liverpool vs Leeds?

Captain Jordan Henderson is a major doubt for the game as he continues to recover from a knee injury which kept him sidelined for the final few games of last season.

Alex Oxlade-Chamberlain looks unlikely to be fit after he also sustained a knee injury during Liverpool's pre-season trip in Austria. 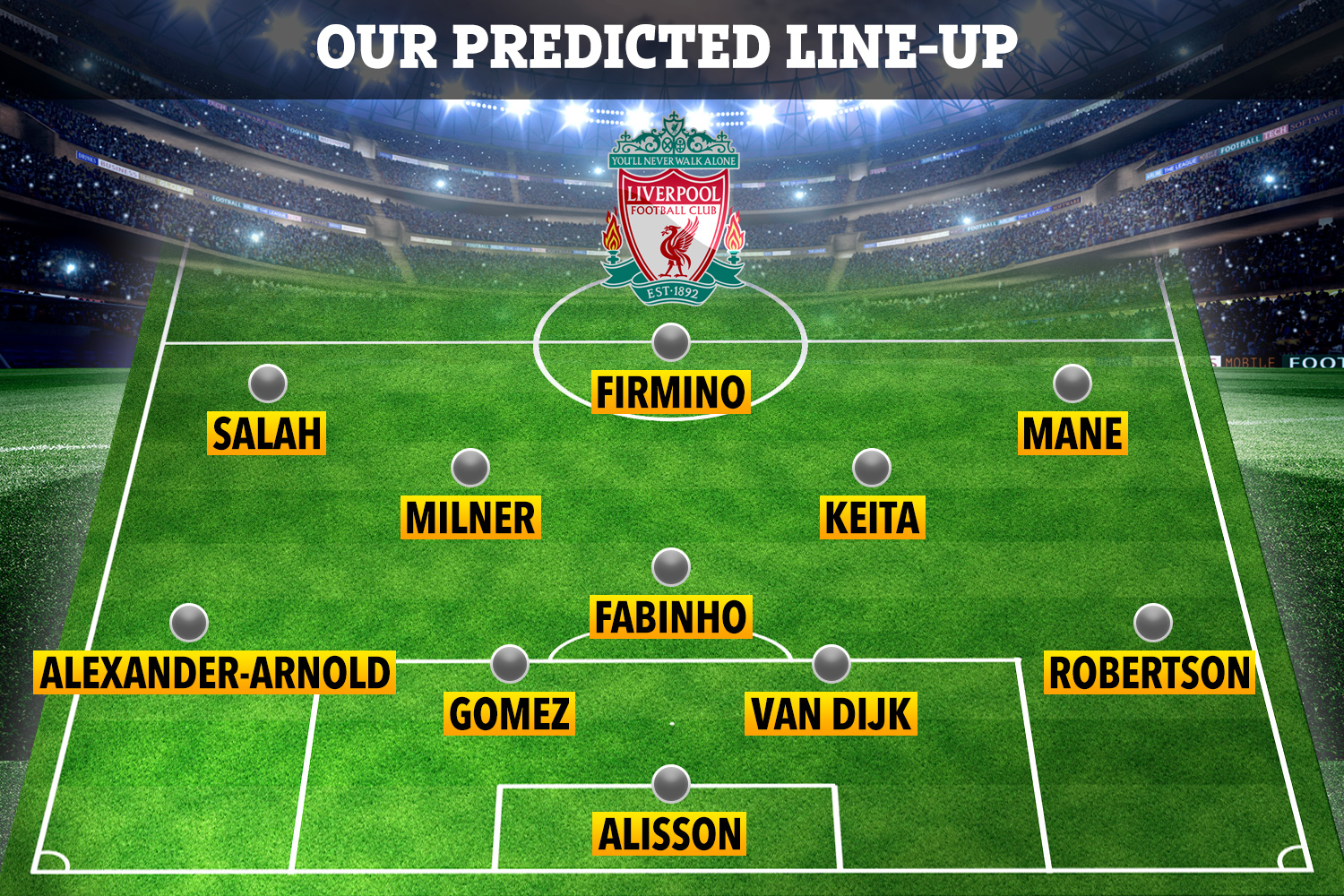 Xherdan Shaqiri will also miss out facing Leeds through injury and sole summer signing Kostas Tsimikas will not be appearing after testing positive for coronavirus.

Leeds fans can expect new acquisitions Robin Koch and Rodrigo to go straight into the line-up while their only absentee, Adam Forshaw, will continue his long spell on the sidelines. 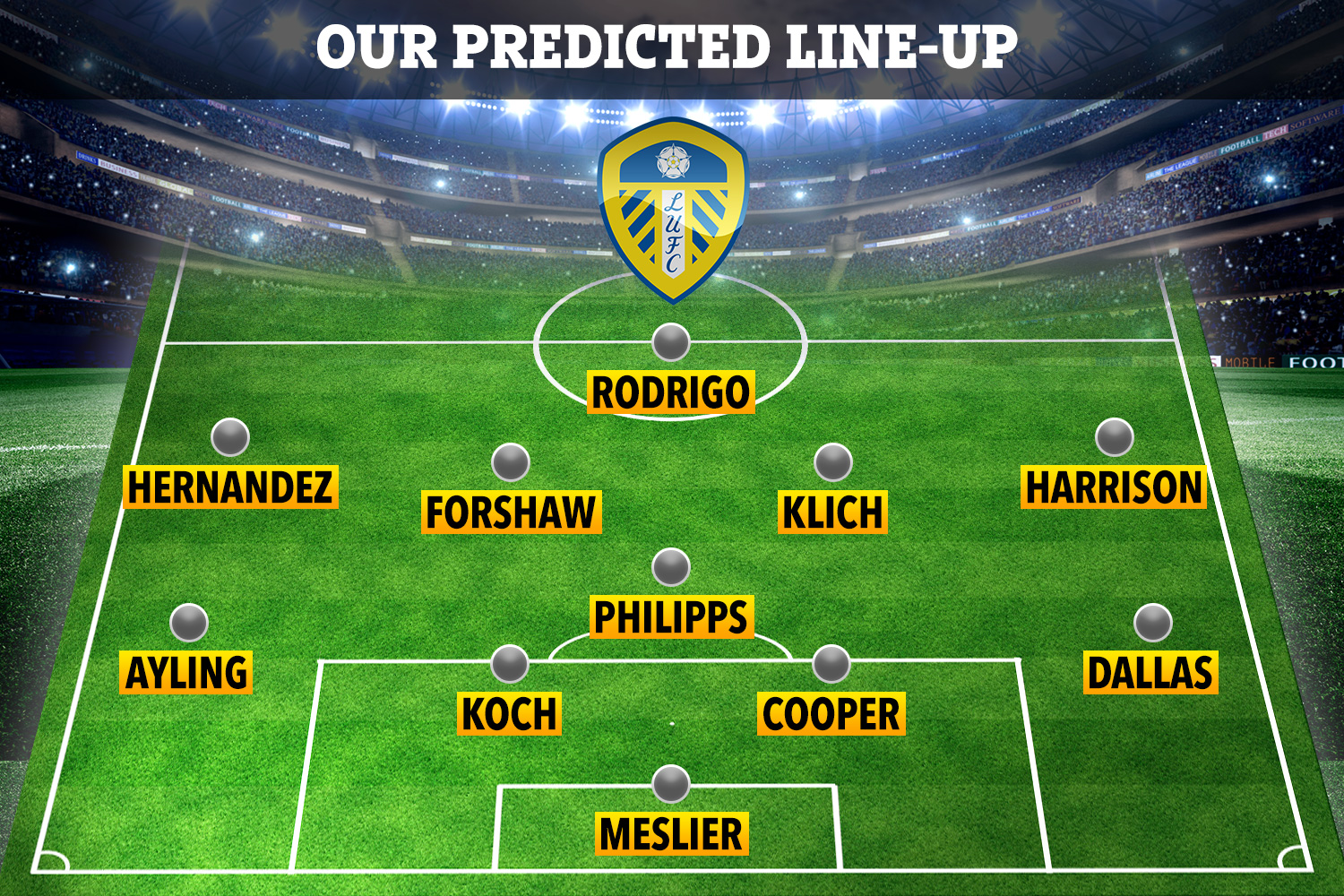