Jurgen Klopp is thought to be keen to bolster his midfield ranks with injuries ravaging his options this season. 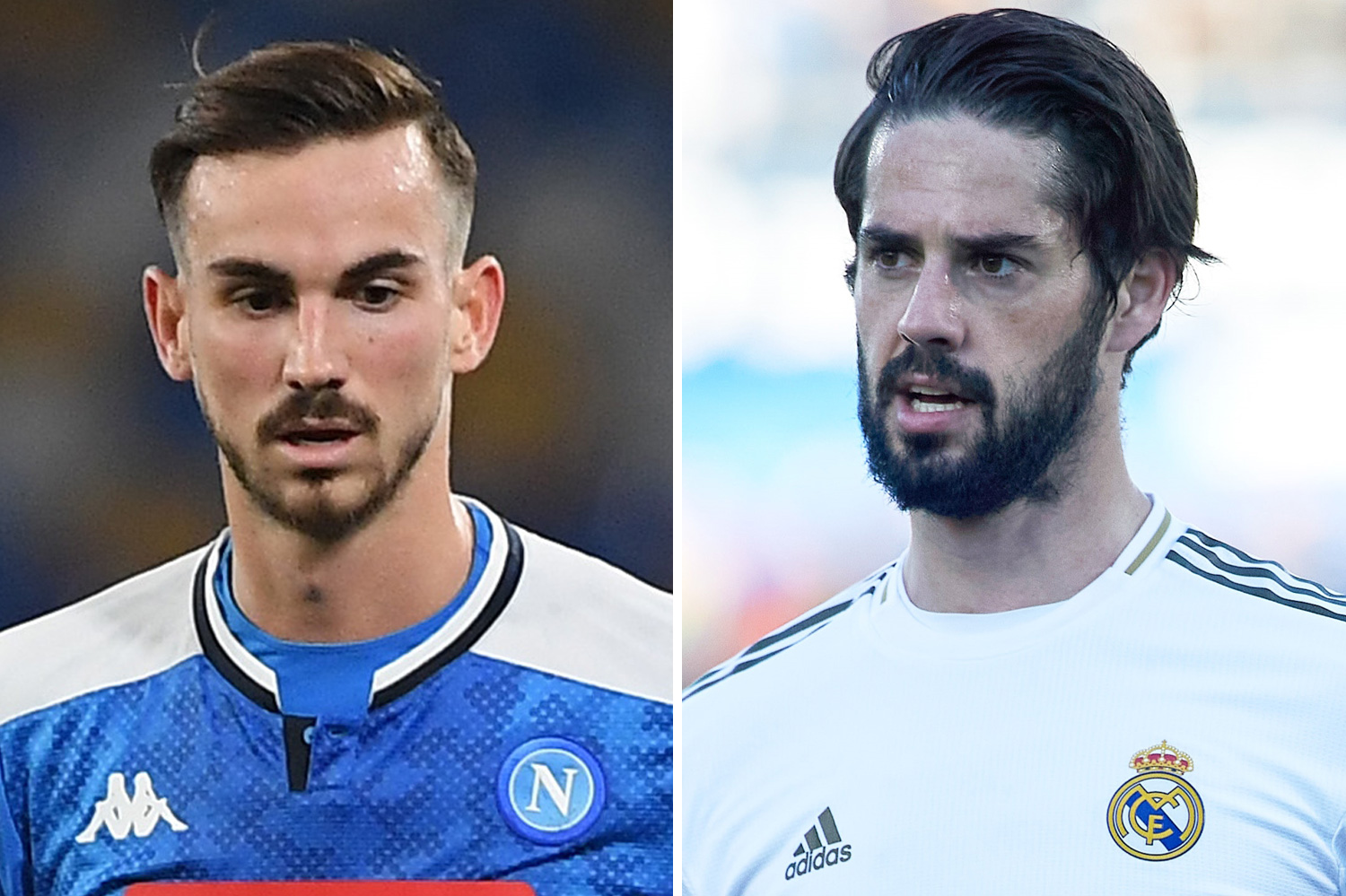 Fabinho, Naby Keita, Xherdan Shaqiri and James Milner have all missed games recently, with Alex Oxlade-Chamberlain also picking up a knock in December.

With Liverpool really getting towards the business end of the season, aiming to not only retain their Champions League crown but win their first-ever Premier League title, Klopp is set to raid the transfer market.

And the German favours a move for in-form Real Madrid star Isco in a £60million deal.

The Spaniard has recaptured his best form in recent weeks under Zinedine Zidane.