LIVERPOOL legend Graeme Souness once went to bed thinking he was going to be appointed manager of MANCHESTER UNITED.

The Anfield hero came close to replacing Sir Alex Ferguson in the late 1980s – before Fergie won his first trophy at Old Trafford. 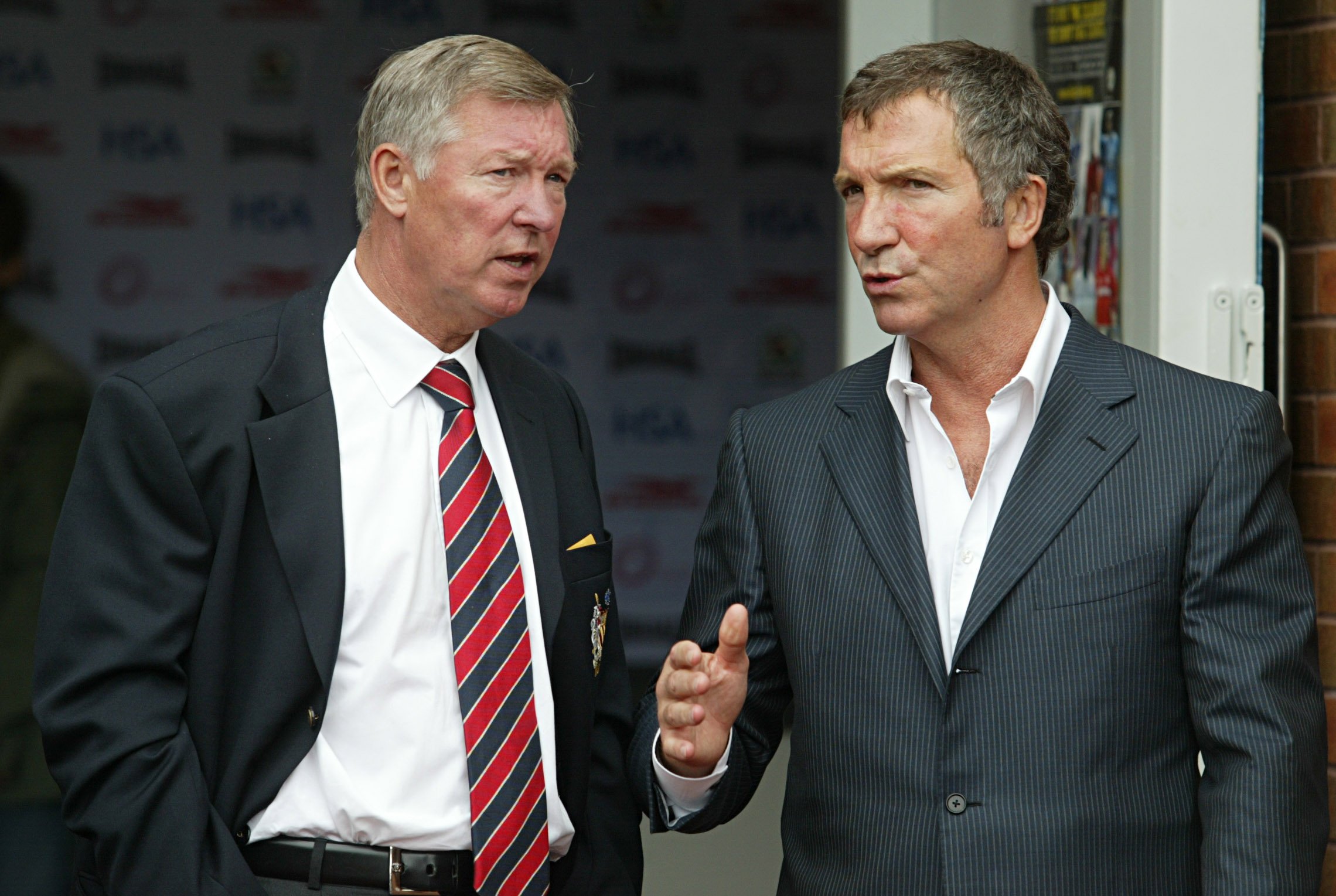 Souness, now often critical of Manchester United in his role as a pundit with Sky Sports, had captained Liverpool to European Cup glory in 1984.

But just a few years later he was poised to take over as manager of the Red Devils.

The move came about when businessman Michael Knighton attempted to buy the club from Martin Edwards in 1989 with the backing of former Rangers chairman David Murray.

Souness was manager at Ibrox at the time, although in the end the takeover never materialised. 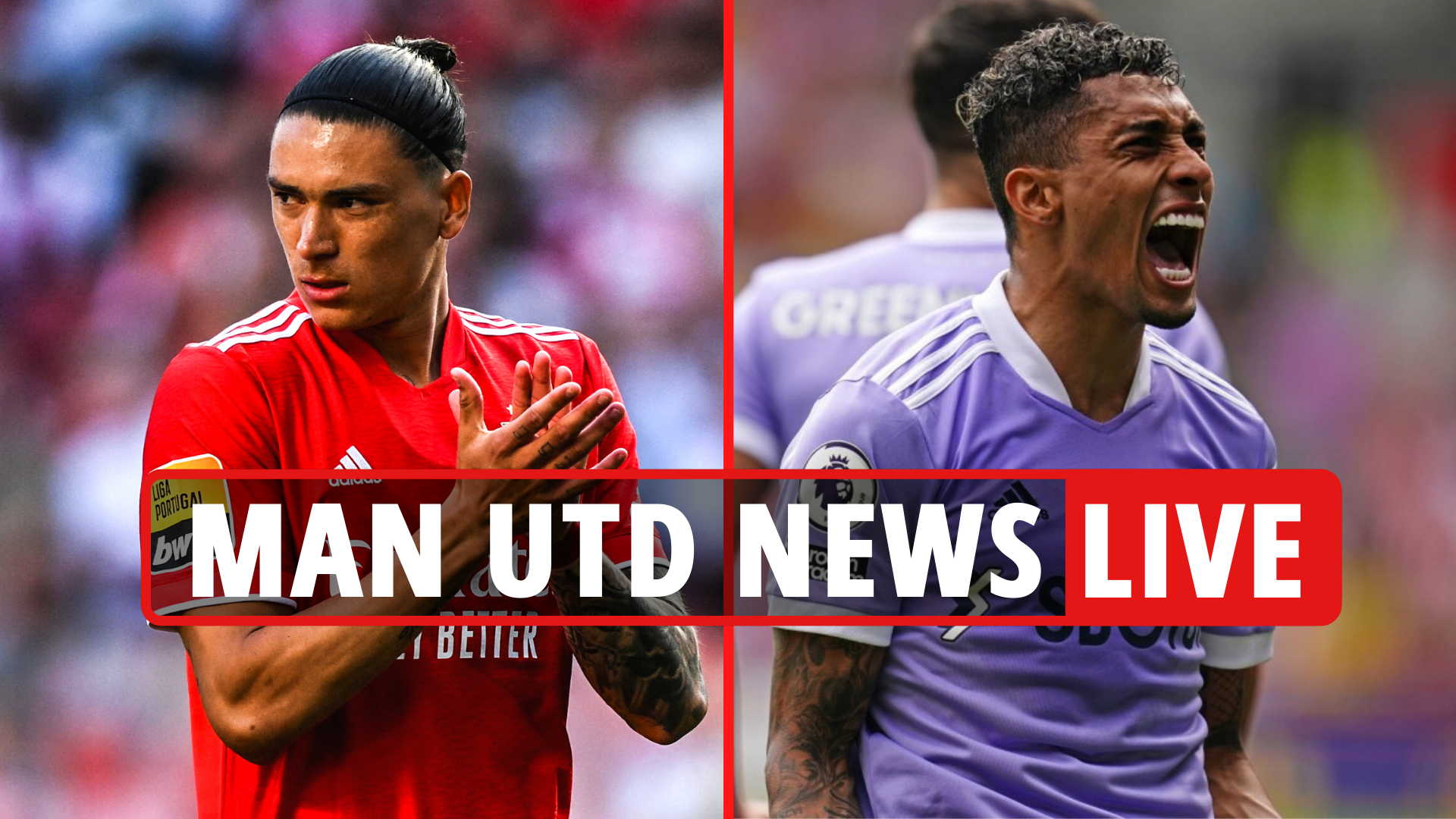 But Souness has sensationally revealed to Virgin Sport: "What happened [was] Michael Knighton appeared in Glasgow, he had an option for Martin Edwards.

"I think it was 75 per cent of Man United that Martin Edwards' family had. He was getting out.

"There was a meeting with lawyers and it was agreed that David [Murray] would buy Man United and they shook hands on it and went to bed.

"And what was going to happen I was going to manage Man United, when Fergie was having a very difficult time."

Souness even went to bed after the meeting thinking he was going to be appointed manager of Manchester United.

He concluded: "I went to bed thinking I was going to be the next manager of Man United.

"That would have gone down well wouldn't it!"

Eventually Knighton abandoned his takeover bid in favour of a place on the board and Souness stayed with Rangers, before moving on to Liverpool in 1991.

Ferguson meanwhile survived at Old Trafford, finally winning his first trophy in 1990 and staying on in the dugout.

The rest of course is history, with Fergie retiring 22-years and 37 trophies later.

But his incredible legacy came so close to never happening at all.