SPRINGBOKS boss Jacques Nienaber and star player Handre Pollard have been struck down with Covid taking the total number to 10 in the camp.

And that news has left the Lions series in further chaos as their game on Saturday was also postponed. 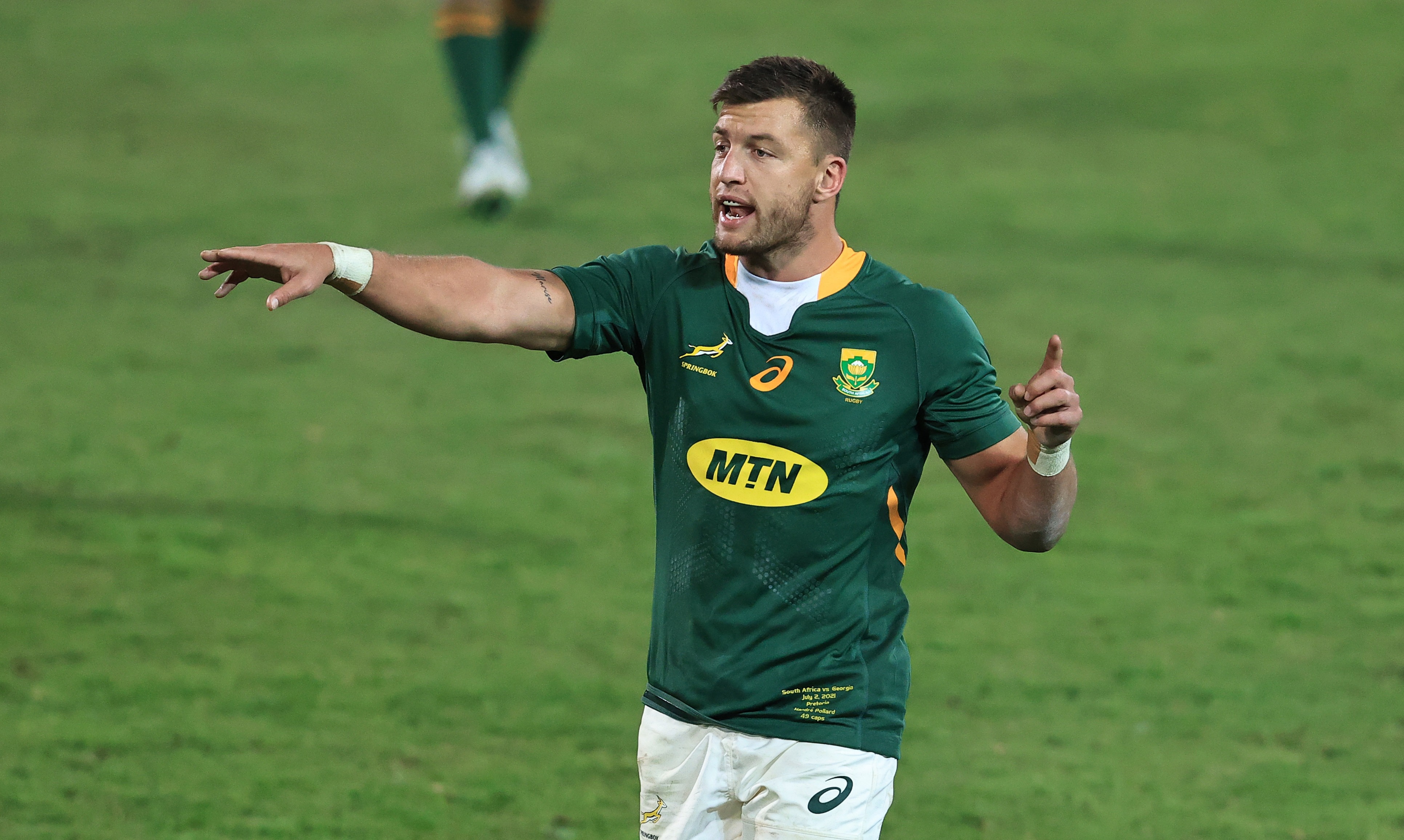 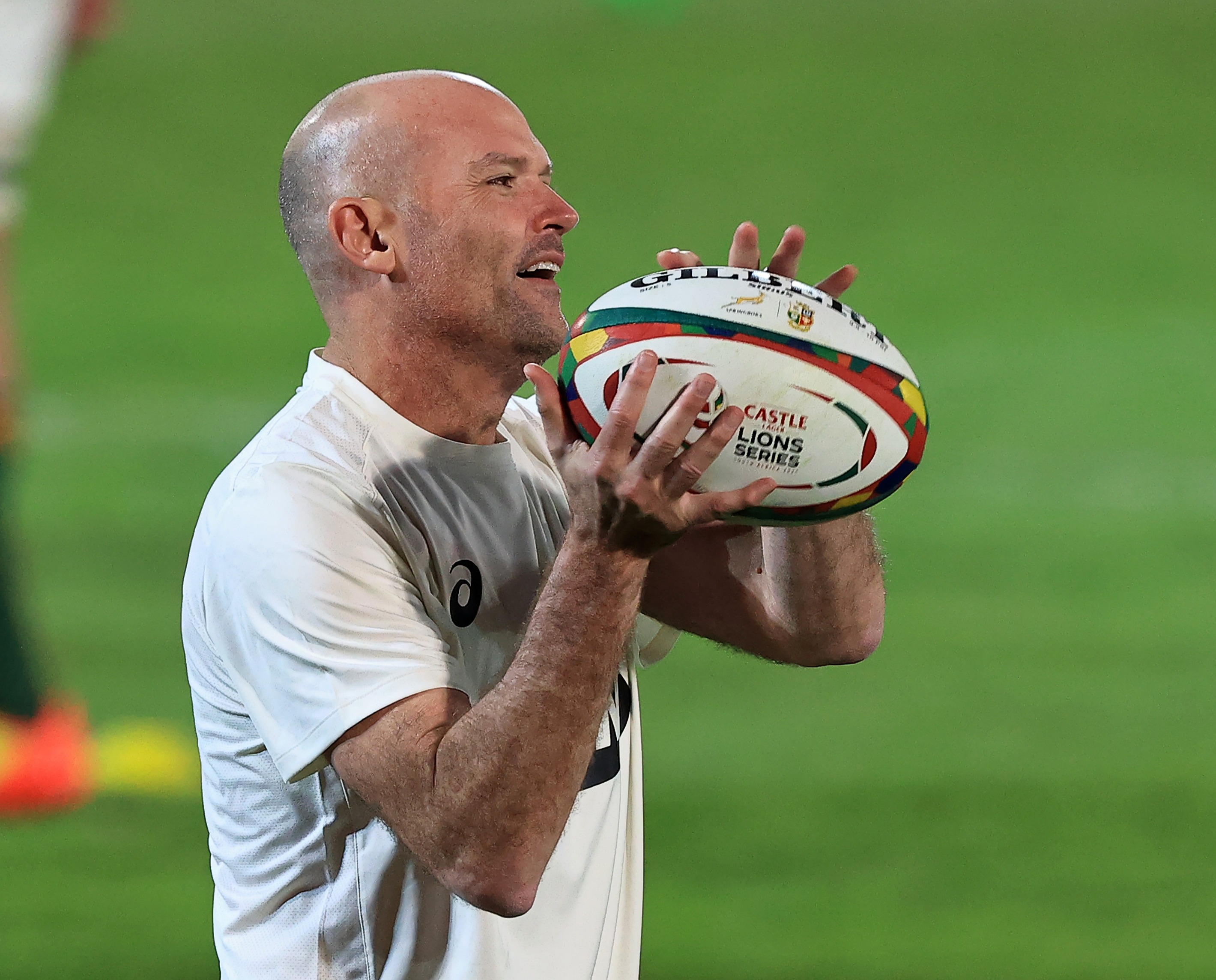 Warren Gatland's rival boss Nienaber is one of SIX members of the Boks backroom staff isolating for the virus, along with four players.

Tour bosses will make a final call if Friday night's game with Georgia can go ahead tomorrow – with the Lions' match on Saturday on hold after five cases at The Bulls.

A statement said: “Four Bulls players and one member of management returned positive tests which, in combination with their close contacts, made it impossible for them to field a team, according to Series safety protocols.

“Series regulations make provision for additional midweek matches to be added on agreement between the organizations.”

Tour chiefs added: “The latest medical data from the Springbok and Georgian teams will be assessed by the Medical Advisory Group (MAG) on Wednesday morning.”

And Springboks chief exec Jurie Roux added: “These positive results are a setback and have underlined the danger of transmissibility of the delta variant.

“The Springboks’ second Test against Georgia is now in serious doubt, but we will wait for the MAG to consider the data and we will make the final decision tomorrow.

“The priority is to maintain the integrity of the Test series and we will continue to focus on that.”

A further update will be issued on potential alternative opponents for the Lions and on the Springboks’ second Test against Georgia as soon as the positions are finalised.

The Lions' game against The Sharks on Wednesday will take place as planned in Johannesburg.

5pm Arsenal transfer news LIVE: Koscielny has no offers, Mavropanos 'not a credible option', Ziyech unwanted even for £25m