LIONEL MESSI must sit out the entirety of next season in order to quit Barcelona for free, according to reports.

ESPN claim Barca's interpretation of the Argentine's deal is that the only way he could legally leave for nothing would be to put his career on hold. 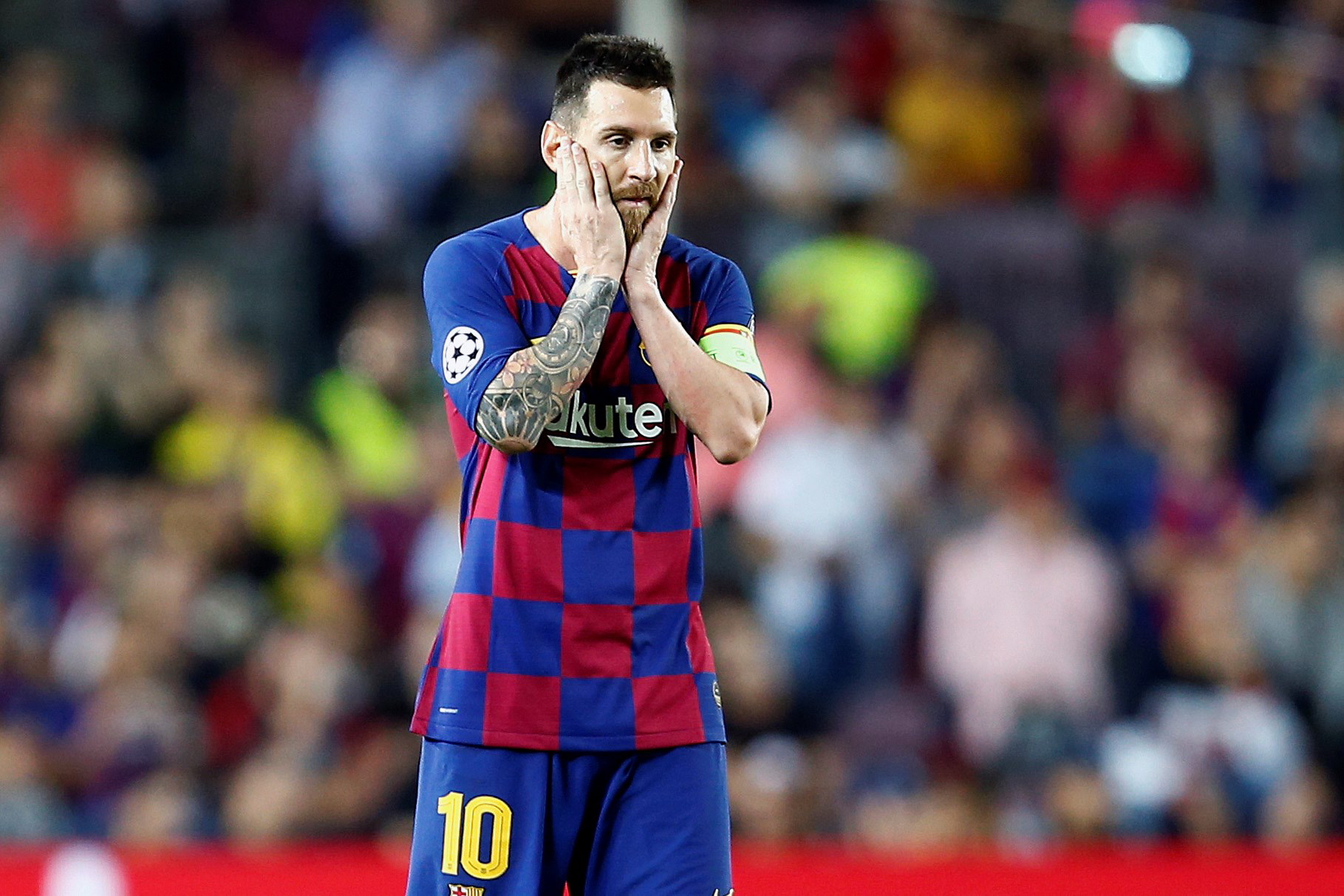 That would see Messi, 33, have to forgo his £54million Nou Camp salary for a season and stop him from signing for a new club until next summer.

He had been hoping to leave the club for free inside the next couple of weeks due to a clause in his contract, but LaLiga have dismissed his claim, meaning his £630m release clause remains intact.

If Messi and Barcelona cannot come to an agreement then the matter may have to be settled in a landmark court case.

The report adds that despite the ongoing dispute, Barcelona's offer of a two-year contract extension to their club captain remains on the table.

Yet the Catalans are not optimistic about tying Messi down with Manchester City believed to be in pole position to sign the Argentinian international.

The six-time Ballon d'Or winner is said to be facing a suspension and £1.1m fine for missing Barcelona's return to pre-season training on Monday.

Speculation regarding his future had already intensified over the weekend after Messi snubbed the club's coronavirus testing.

He believes he is no longer a Barcelona employee but Barca chiefs insist he is still the Nou Camp side's captain.

Spanish media have stated that City are lining up an £89.5m bid for the forward, while also offering Gabriel Jesus and Eric Garcia in the opposite direction to sweeten the deal. However, SunSport understands Man City would not be willing to use Jesus as part of the deal.

There has even been talk that Messi has spoken to Pep Guardiola during which he told him he believes he can win two Ballon d'Or titles at the Etihad.

The 57-year-old allegedly wants to sit down with Messi's father and agent, Jorge, when he lands in Spain this week.