The £69million-rated winger has been monitored by both Manchester United and Arsenal. 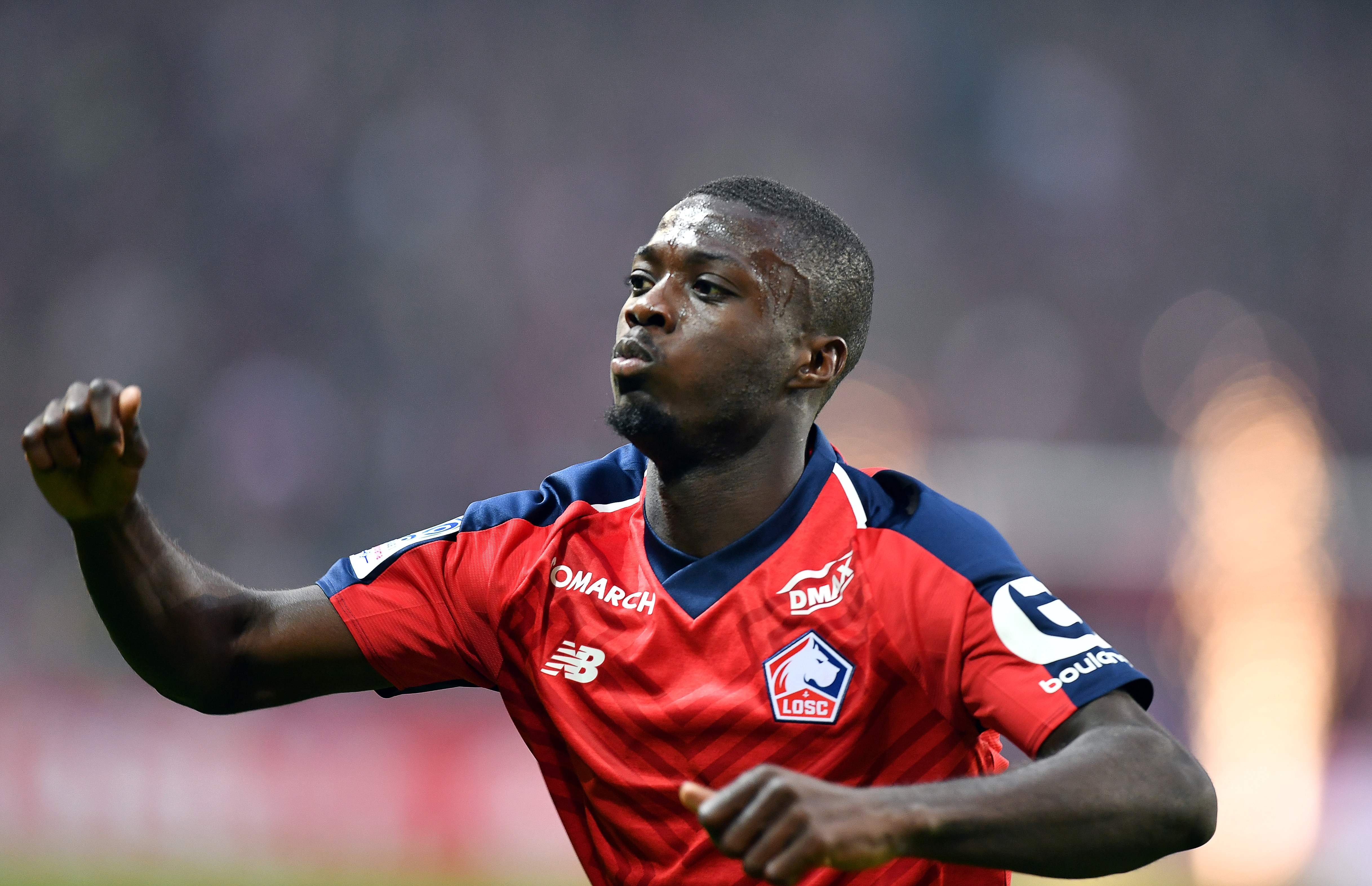 Pepe, 23, has had a superb season, scoring 21 goals and grabbing 12 assists for the Ligue 1 runners-up.

He is capping it off in style, netting twice and leading his side to a thumping 5-0 victory over Angers yesterday.

And Lille boss Galtier has admitted the club will be powerless to stop the star from quitting this summer.

"He is a player of the highest level who will have a big decision to make on the choice of his next club.

"There will be a battle between the great European teams.

"I hope that he will take good amount of time to think about it, do his research, like he did when he came here and when he decided to stay here [last summer], find the right project."

ALL THERE TO NIC HIM

Galtier echoes Lille president Gerard Lopez's claims, who said in April Pepe is "sure" to leave at the end of the season so Lille could "balance their accounts".

Arsenal have been keeping tabs on the prolific winger for months, although the Gunners fear they could be priced out in the race for the Ivorian.

Pepe is valued at £69m, much exceeding the £40m Unai Emery will have available to spend on squad additions.

Although Arsenal's budget could increase if they secure Champions League qualification by beating Chelsea in the Europa League final on May 29.

United are also long-term admirers of the Lille star's talent, with Ole Gunnar Solskjaer reportedly planning to test the French side's resolve with a £45m bid.

But both Prem clubs need to brace themselves for a tiresome transfer battle as Bayern Munich, Paris Saint-Germain and Barcelona are also queuing up for Pepe's signature.