The first time, during his tenure as manager of Cambridge United FC, he was behind the wheel. He considered driving into an oncoming lorry. 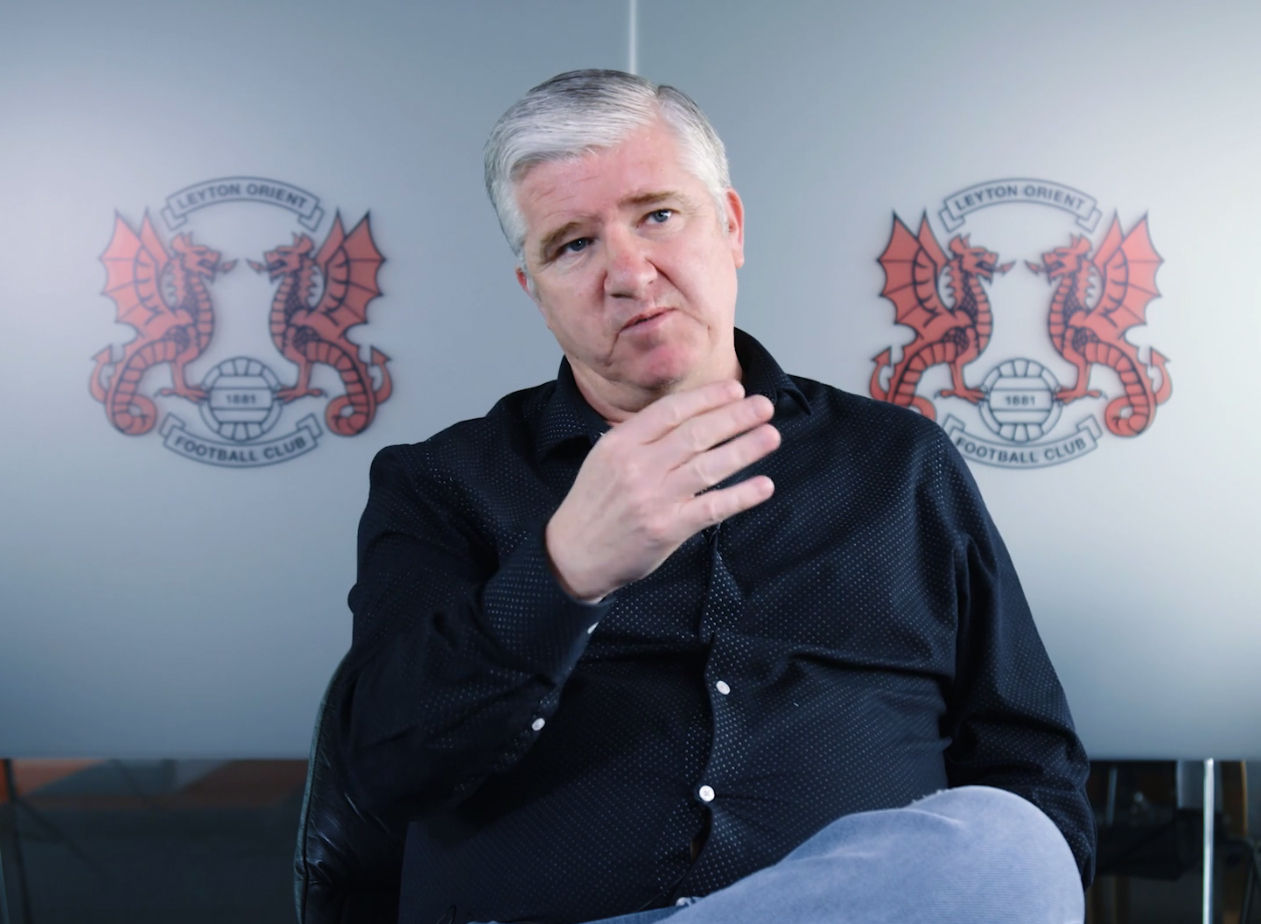 The second, he was managing Torquay, and while walking alongside a railway line he started to think about how best he could jump in front of a train.

Ling, 52, who oversaw Orient’s return to the Football League this season as director of football, having previously represented the club as player and manager, is speaking out to help others facing mental health issues.

Suicide is the biggest killer of people under the age of 35, which is why The Sun launched the You're Not Alone suicide prevention campaign, to raise awareness and break down the taboos around mental health.

It was back in 2013, while manager of Torquay, that Ling's depression reached crisis point.

“It was like I had two heads,” says Martin, 52. “One side of my head was telling me suicide is a good idea.

"Who is going to suffer? You’ll be out of all your pain, you’ll have nothing to worry about and all the pain will go away.

“And then the other side will be saying to me are you serious?

"How about your family? Your wife and your two children and your parents?”

'I thought I had a brain tumour'

At the height of his anxiety, he says it felt like his head was going to explode.

“I convinced myself that I had a brain tumour. I went to Royal Devon and Exeter Hospital but after being in bed for three hours I knew there was nothing wrong. It was the mental health," he tells The Sun. 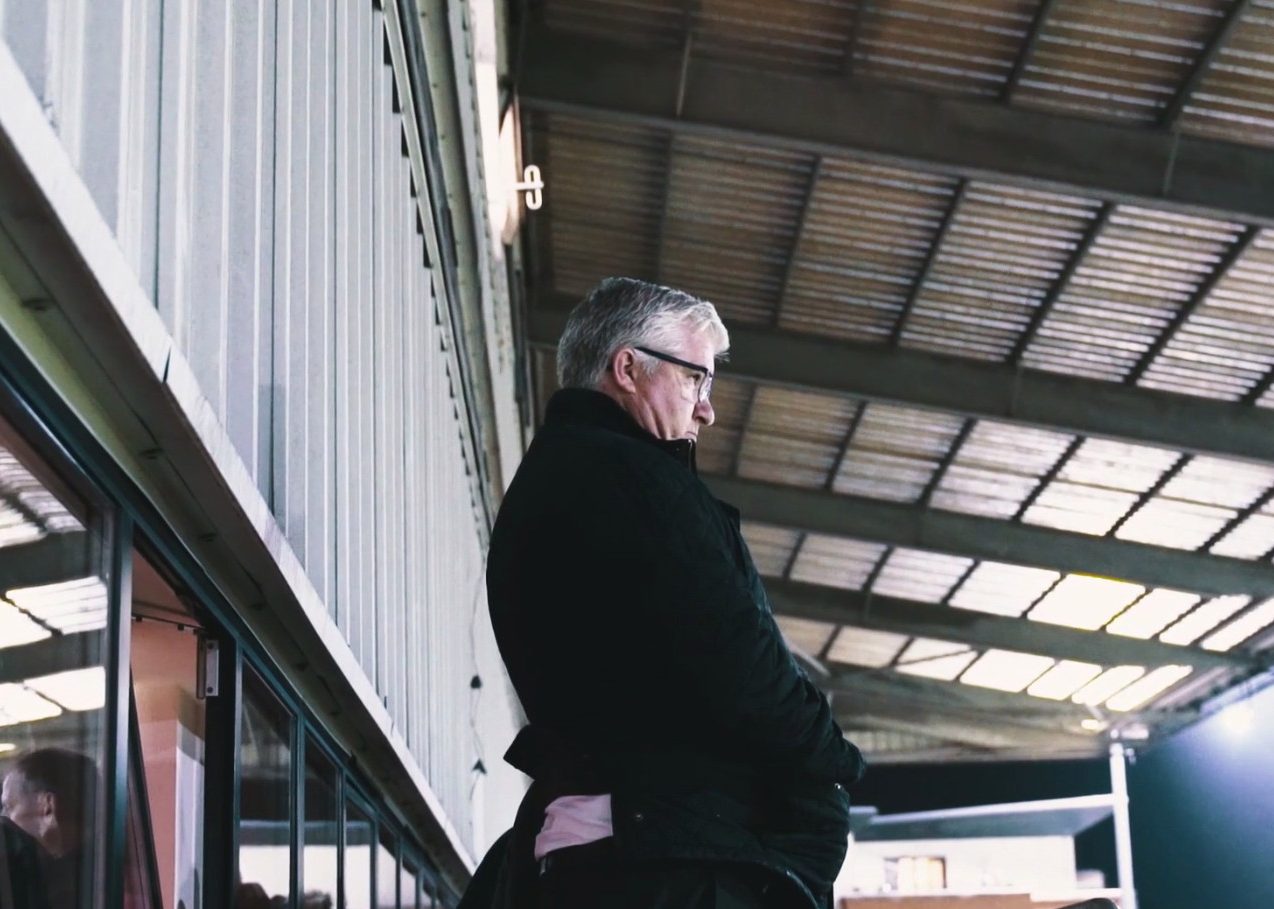 “I decided I was going to go home and as I was driving down the M4 I thought I was having a heart attack.

"It felt like my heart was coming out of my chest. I could hardly hold on to the wheel.”