The Brit was outraged at the decision to pit his team-mate George Russell and put him on faster tyres while Hamilton was in first place.

The result of the move meant that Red Bull driver Max Verstappen was able to catch up to Hamilton and eventually overtake him to win the race. 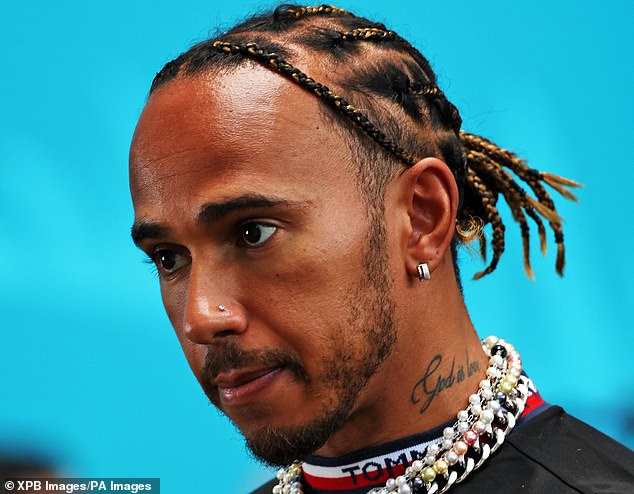 The seven-time champion would end up missing out on a podium spot as he came in at fourth, with Russell even passing him to come second.

The Silver Arrows driver told his team: ‘I can’t believe you screwed me like that, I can’t tell you how p****d I am.

This outburst has led to Villeneuve claiming that the attitude shown by Hamilton ‘is not befitting a champion’ in his Formule1.nl column. 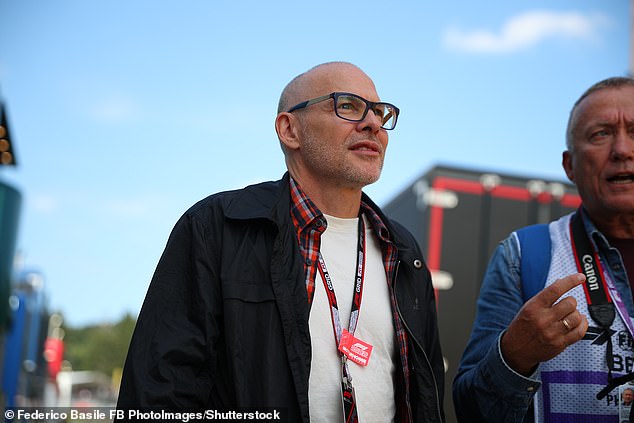 He said: ‘I was amazed by Lewis Hamilton’s outburst in the race and especially the way it was done.

‘He was aggressive, almost insulting. It is good that he has apologised, but this is not befitting a champion.

‘After everything the team has done for him, you shouldn’t be speaking to them like that.’

Hamilton did eventually apologise to his team and said that he continues to have ‘100% faith’ in the team. 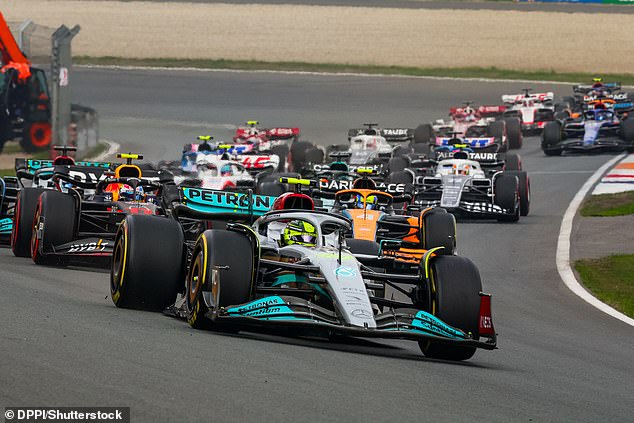 ‘We have been through worse. Everyone is doing their best and that’s all we can do.

‘We will rise and win again. I have 100% faith in this team and where we are heading.’

The result meant that Verstappen collected his 10th win of the year, which has increased his points advantage in the driver’s championship to 109, whereas Hamilton remains without a win this season and sixth in the standings.

Grand National 2021: Pick a winner with our easy five-step guide plus a horse that matches each key trend

Mysterious rise and fall of Dr Nick, the racing mastermind who gave up job as GP to bet £55MILLION a year on horses