LEWIS HAMILTON has suffered a major blow to his F1 title hopes after being forced to change his engine with just SIX races left.

The seven-time world champ, 36, has received a ten-place grid penalty for Sunday's Turkish Grand Prix after his fourth engine change of the season. 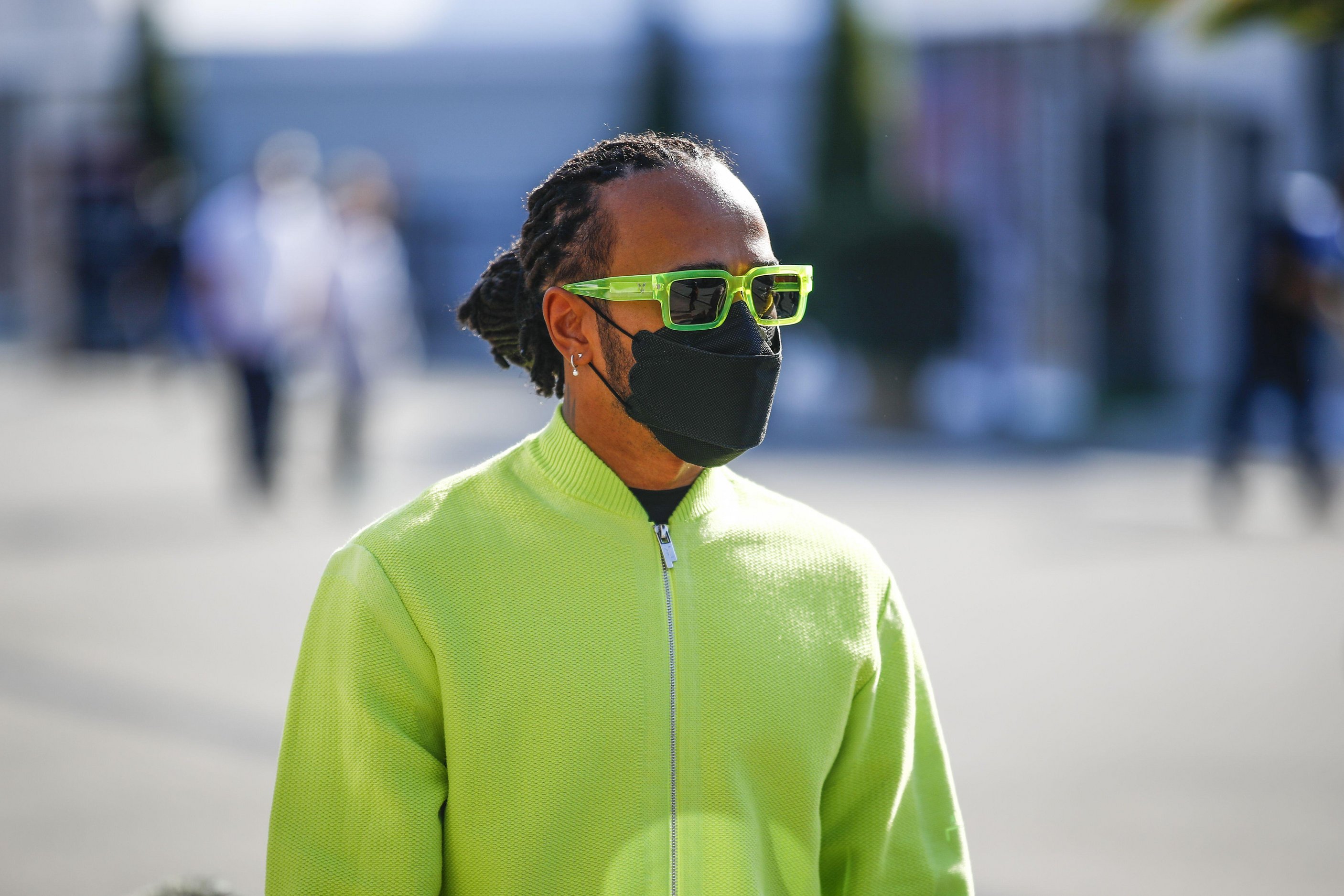 F1 drivers are only allowed to change their engine three times each year before incurring a penalty from the sport's governing body.

Mercedes star Hamilton has a narrow two-point lead over title rival and Red Bull ace Max Verstappen, 23, after his victory at the Russian GP.

Drivers can earn up to 26 points each race, meaning Verstappen can regain the lead at the top of the Championship with a win at Istanbul Park.

Mercedes were concerned about the reliability of Hamilton's previous engine after it failed during practice at last month's Dutch Grand Prix.

With just half-a-dozen races left in the campaign, neither Hamilton nor Verstappen can afford a retirement or miss out on points.

Red Bull decided to change Verstappen's engine ahead of the Russian GP and he stormed from the back of the grid to finish second.

Speaking before the change was confirmed, Hamilton said: "At the moment, I still have engines numbers two and three.

"I do not envisage us having to take the penalty at the moment but that could change."

Istanbul Park is a track that does encourage overtaking, allowing Hamilton to storm up the field and limit the damage to his title bid.

The Brit, who is one of the best drivers in wet conditions, will also gain confidence from the dismal weather forecast for Sunday's race.

And Hamilton was half-a-second quicker than Verstappen during Thursday's practice session.

How Arsenal are set to line-up next season with Willian, Philippe Coutinho and Saliba part of new-look Arteta XI