The Swede battled a short illness and reportedly died in his sleep on Tuesday, June 4. 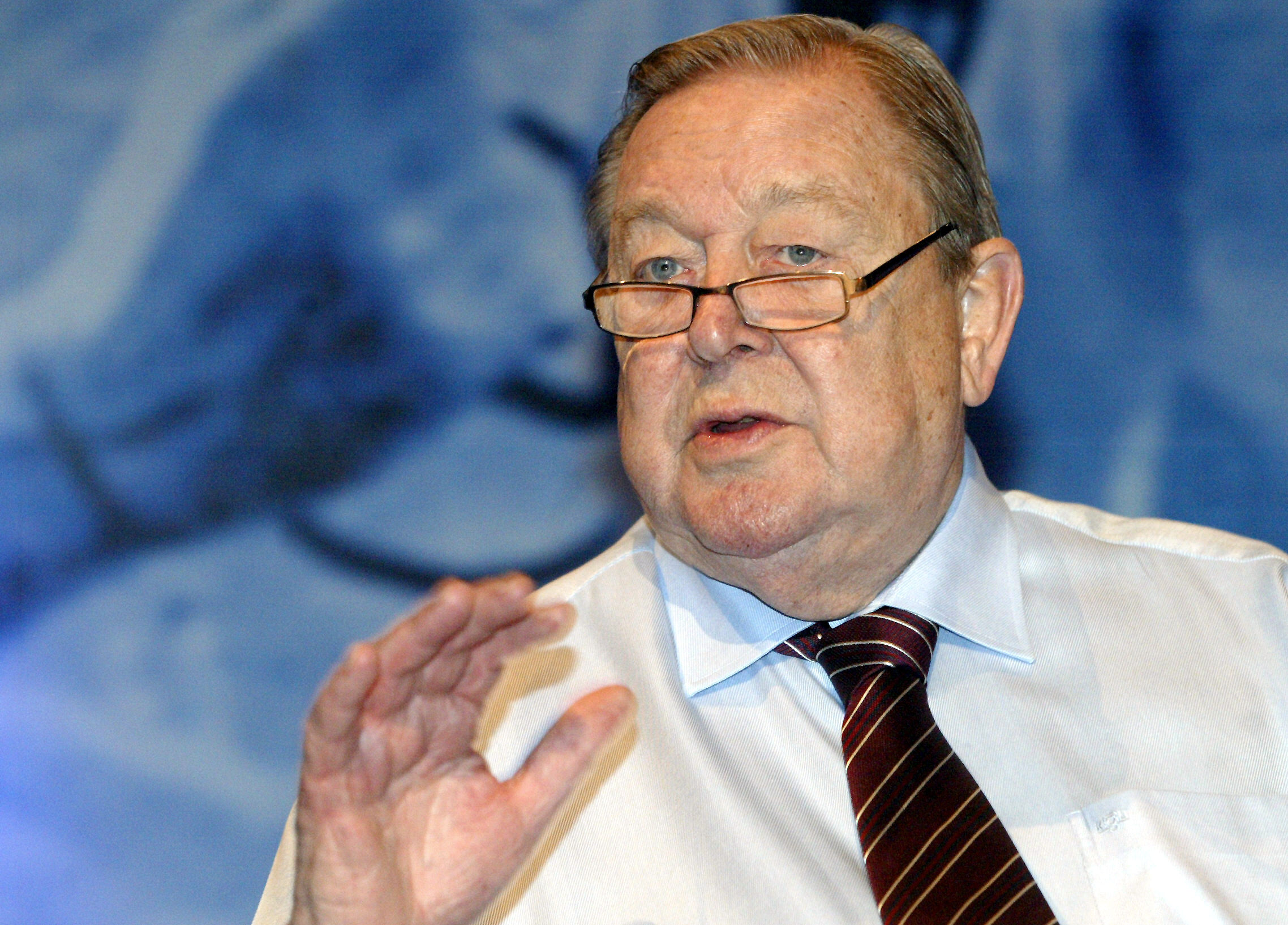 The Swedish FA confirmed: "Swedish football has sorrow. Lennart Johansson, our biggest international football leader of all time, is dead.

"He fell asleep on the evening of June 4 after a short illness, 89 years old."

Johansson was the fifth president of Uefa taking charge from 1990 – 2007 before being replaced by Frenchman Michel Platini.

The former Uefa chief is most recognised for founding the Champions League in 1992 – a development from what was previously known as the European Cup.

Johansson introduced group stages before the knockout phases with the European Cup previously being a straight knockout tournament open only to the league winning club of each national championship.

The Champions League was formed and multiple entrants from other countries were introduced.

Johansson also worked to get the 1992 European Championships to be staged in his native Sweden – which was won by Denmark.