KELECHI IHEANACHO became the latest professional footballer to be subjected to racist abuse after his costly miss on Monday night.

The Leicester City striker, 22, squandered a glorious chance to equalise against his former side Manchester City, throwing their title bid into doubt. 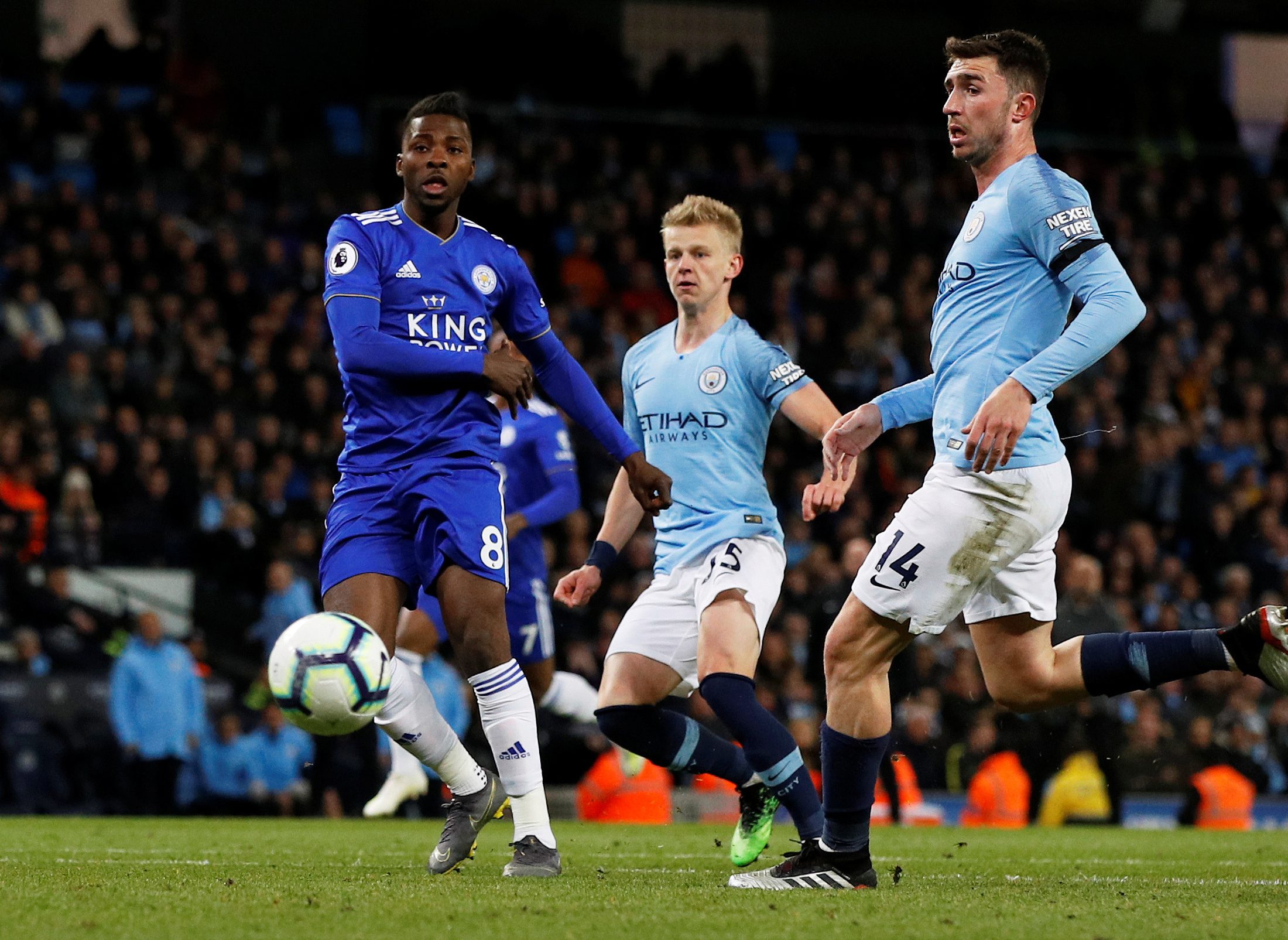 But a number of racist and disgusting tweets were sent to the Nigerian in the minutes following the miss at the Etihad – and were allowed to stay online for more than 12 hours.

Twitter finally removed the majority of the vile tweets, including one that labelled Iheanacho a "f***ing n*****" which received more than 150 likes and retweets.

And according to the Mail, the Professional Footballers' Association will use a collection of the tweets as part of their dossier for a meeting with social media chiefs.

The players' union will meet with companies to highlight the seriousness of online abuse and how widespread it has become.

Less than three weeks ago, Leicester's Iheanacho was one of thousands of current and former footballers who took part in a 24-hour social media blackout to stand up to racism.

The #Enough campaign encouraged players to tweet a message of solidarity and change their profile pictures.

Tweets read: "#Enough We are making a stand against racist abuse.

"We recognise that our platforms come with responsibility, so we are using our voice to stand against racist abuse.

"Together, we are calling on social media platforms and footballing bodies to do more."

The blackout was triggered after a series of high-profile racist incidents both on the field and online.

England stars Danny Rose and Callum Hudson-Odoi were targeted in Montenegro in March and Raheem Sterling was abused at Stamford Bridge in December.

Meanwhile, Ashley Young and Troy Deeney are just two of many to have racist abuse sent to them on social media in recent weeks.

A Twitter spokesperson said: "We do not comment on individual cases for privacy reasons. Our abusive behaviour policy strictly prohibits any attempts to harass, intimidate or silence another person's voice and we take strong enforcement action where violations are found.

"The health of the conversation online is our singular priority. To reach this, we've introduced more than 30 changes in the last 18 months to achieve a healthier Twitter.

"We are now suspending three times more abusive accounts within 24 hours of receiving a report compared to this time last year. We'll continue building on this progress, improving our action rates and ensuring the health of the conversation is prioritised."