THERE has never been any shortage of people waiting to put the boot in on Jamie Vardy – and they are having a field day right now.

It was the case when I first said he was an England player of the future, and I was slaughtered on Twitter and the radio for over-hyping him. 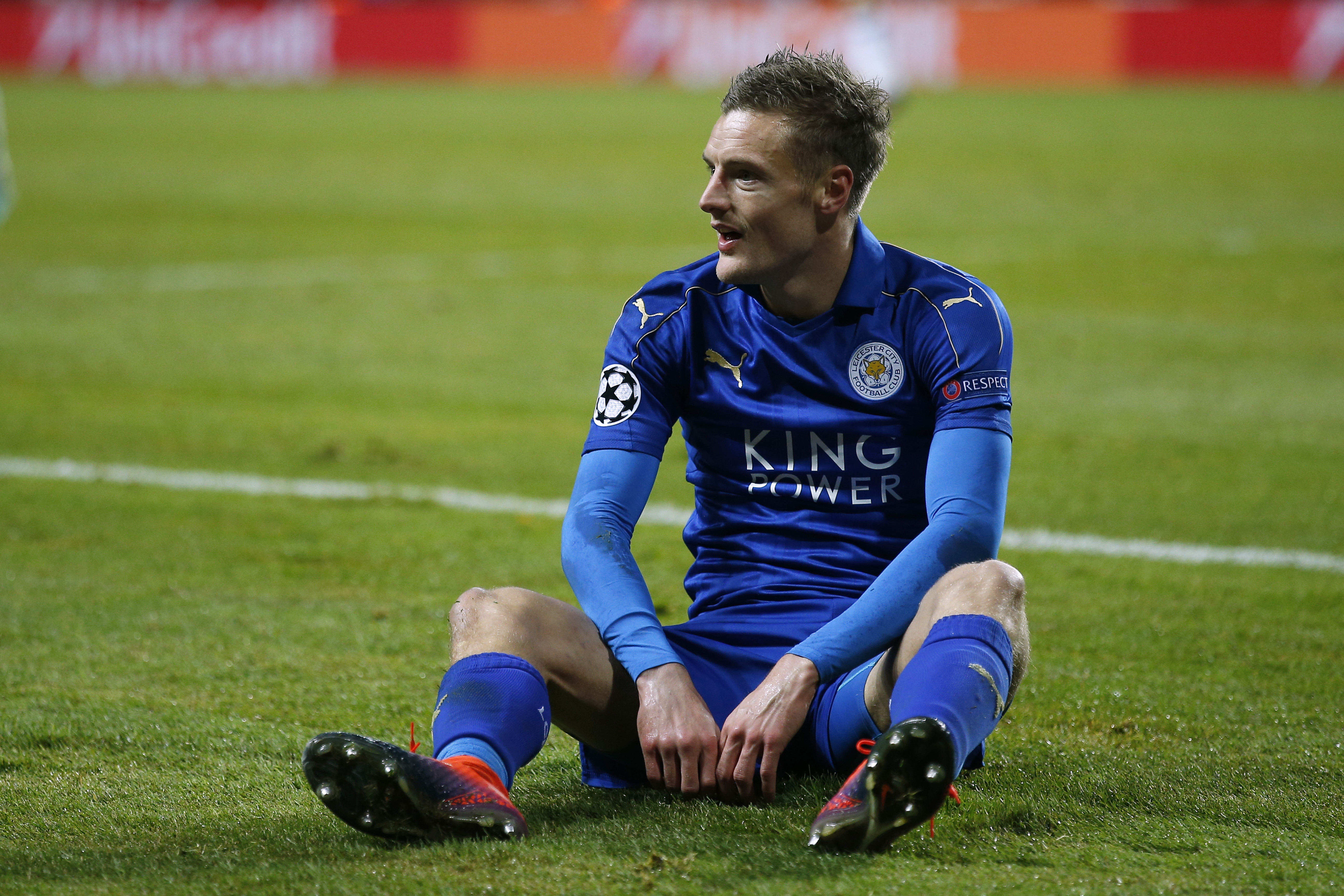 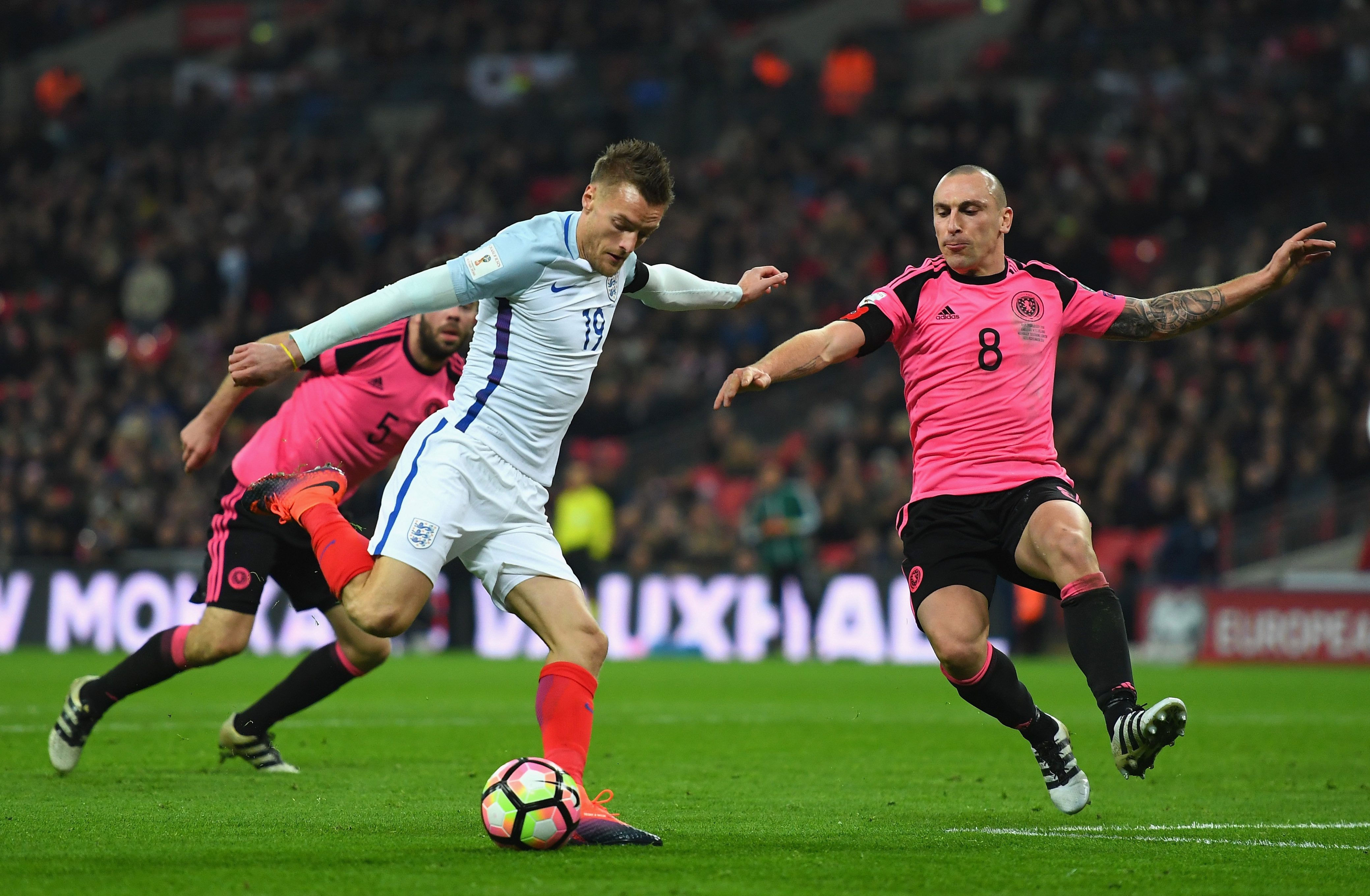 It was the same when he had a seven-game barren run amidst all the glories of last season’s heroics.

So you can imagine what they were saying after he went 14 without scoring this time around. One-season wonder, he’s been found out, just a flash in the pan.

Barcelona kid Yusuf Demir, 18, is the youngest foreign debutant to play for the LaLiga giants since Messi