LEICESTER have reportedly completed the signing of Atalanta defender Timothy Castagne for £21.5million.

Although primarily a right-back, the 24-year-old can also play on the left side and could be the replacement for Ben Chilwell. 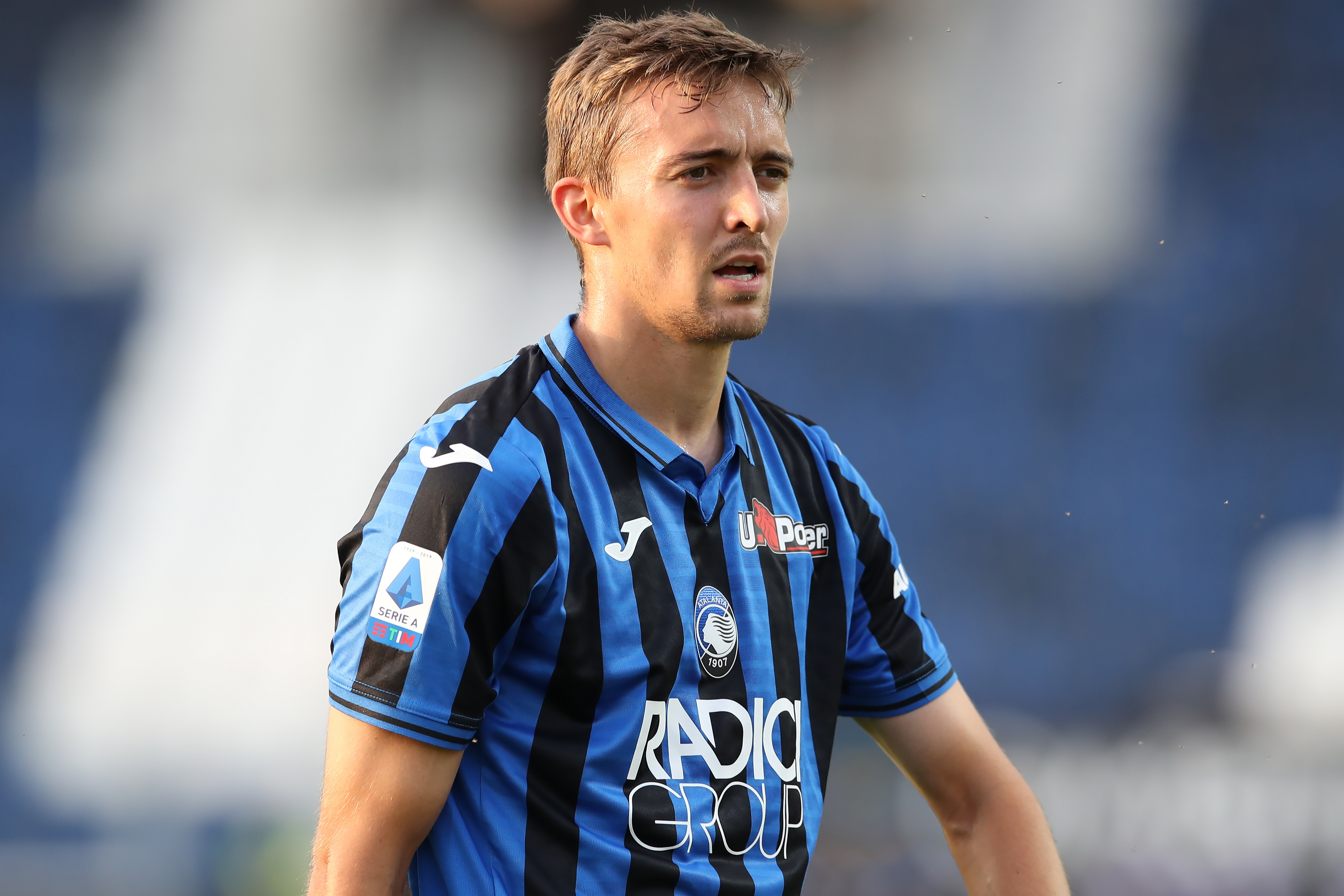 Castagne is the Foxes first signing of the summer, with the Belgian agreeing a five-year deal at the King Power, according to journalist Kristoff Terreur.

Tottenham were linked with Castagne earlier this season, but their interest has cooled after signing Matt Doherty from Wolves.

And Castagne's signing could lead to a flood of new faces coming through Leicester's door.

Rodgers splashed out £9m to sign Edouard for Celts in 2018 and remains an admirer.

A Foxes scout was at Tannadice to watch the Hoops against Dundee United on Saturday.

Everton and Leeds spies were also in attendance, but there is widespread interest in Edouard.

Aston Villa, Newcastle and Crystal Palace are all in the hunt.

And the former PSG kid’s head could be turned by the prospect of a massive wage increase in the world’s biggest league.

And there are reports in France that Leicester officials have begun talks for Monaco defender Fode Ballo-Toure.

The 23-year-old is also a left-back and is believed to be on Manchester United's radar too.