LEICESTER CITY are plotting a double swoop for Inter Milan duo Marcelo Brozovic and Stefan de Vrij, according to reports.

The cash-strapped Serie A champions are in a financial hole and are trying to cut costs. 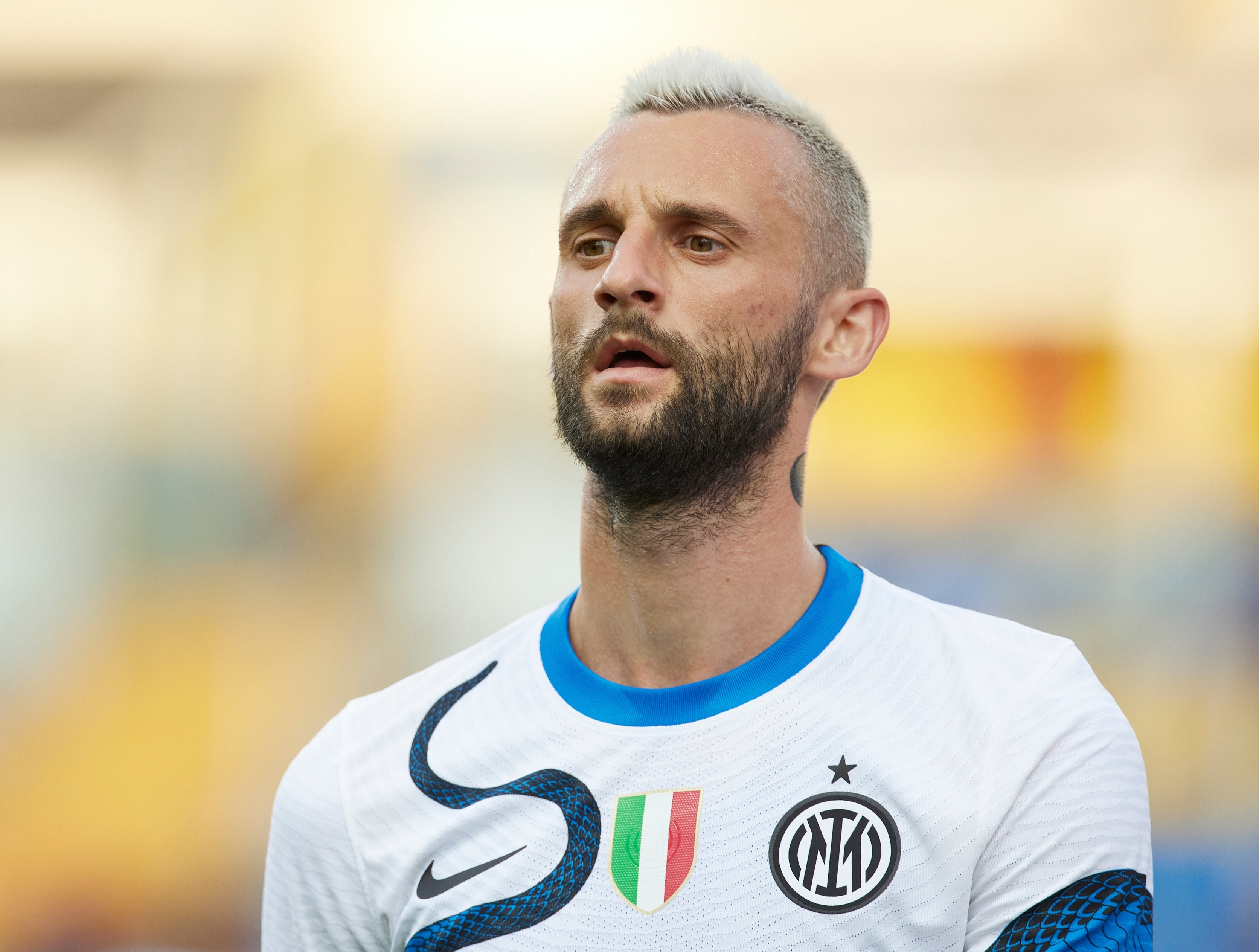 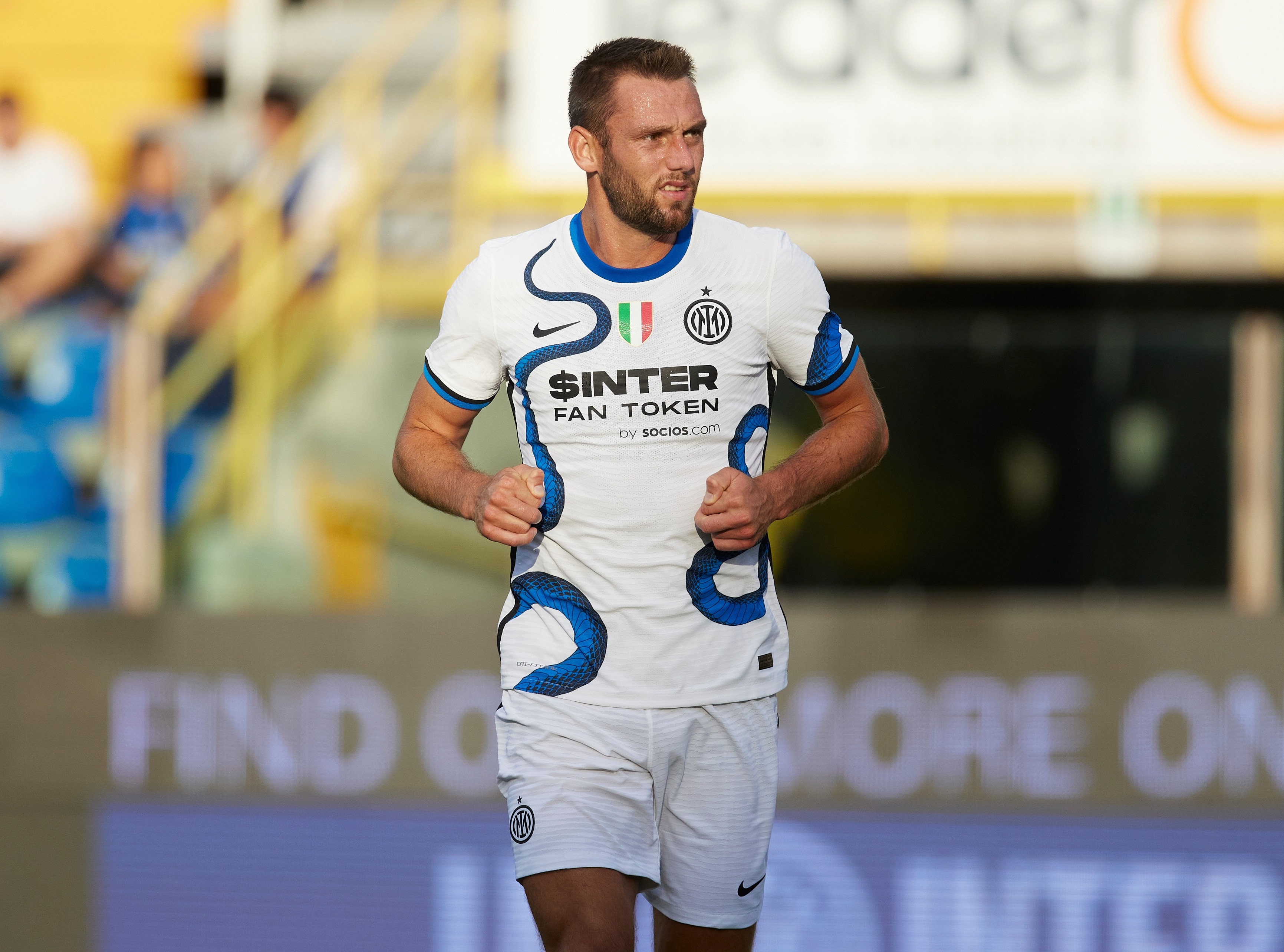 Title-winning manager Antonio Conte and prized wing-back Achraf Hakimi have already gone out the door at the San Siro this summer.

And new boss Simone Inzaghi is in a tight spot with owner Steven Zhang willing to consider offers for any player.

The likes of Romelu Lukaku and Lautaro Martinez could be sold this summer to cover the cost of Inter's financial woes.

According to Inter Live, midfield enforcer Brozovic, 28, and De Vrij, 29, are on the Foxes' radar.

Both players would be welcomed additions to Brendan Rodgers' Champions League-chasing squad.

And it is believed that Leicester would be willing to bid a combined total of £42million to land the pair.

The Foxes are on the hunt for a new centre-back after star man Wesley Fofana suffered a horrific leg break in a pre-season friendly against Europa League winners Villarreal.

Brozovic would add some cover in the midfield for starter Wilfred Ndidi and summer signing Boubakary Soumare.

However, the report states that despite Inter's difficult financial crisis – it would be a hard offer to accept.

There's increasing fan unrest due to the club's current crisis, and with Lukaku set to seal a return to Chelsea they want to avoid a fan revolt.