The French winger, 28, has seven goals and seven assists in Ligue 1 this season. 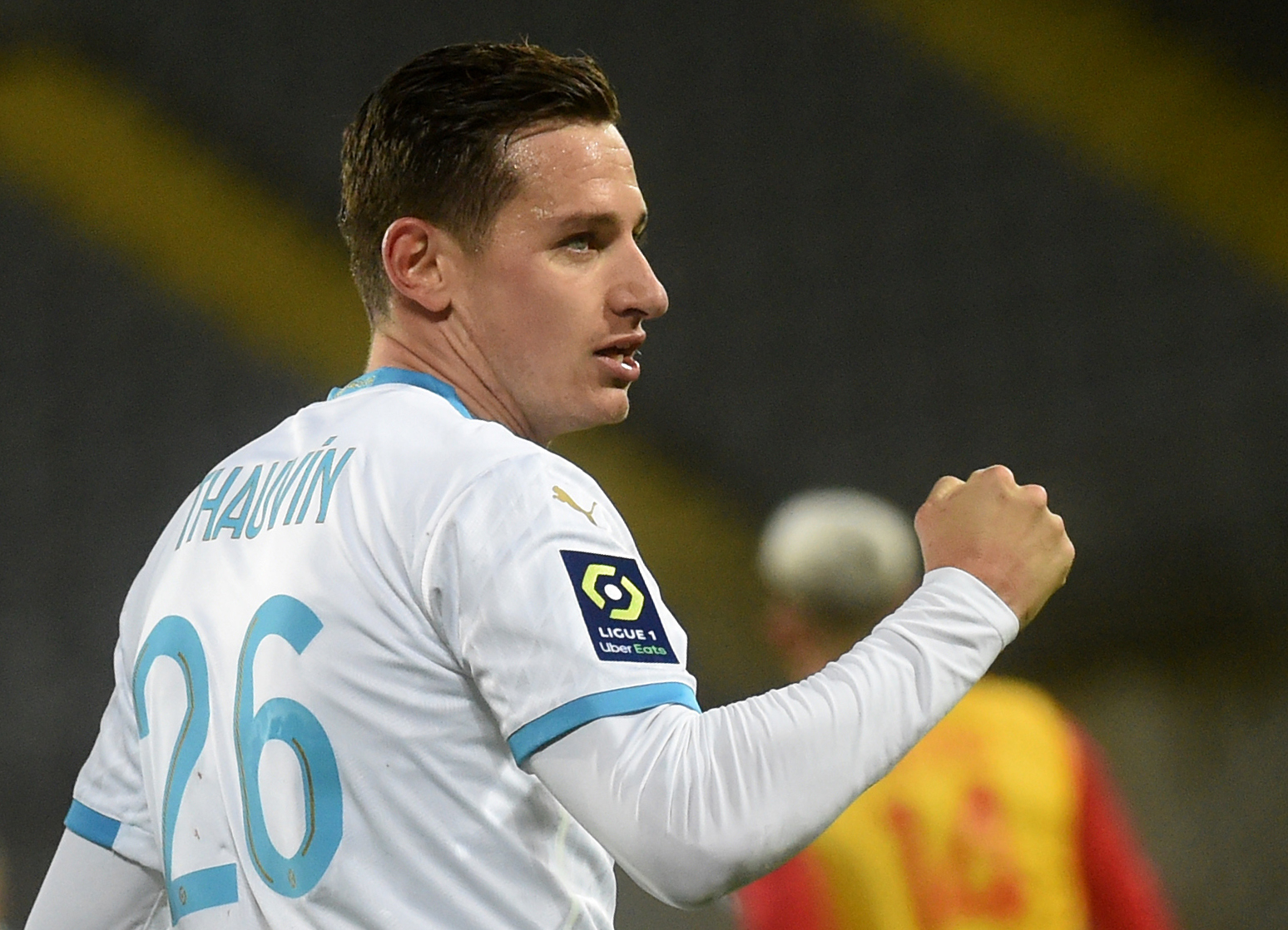 But with his contract at Marseille expiring at the end of the season, he would be available for nothing in the summer.

And according to Eurosport, the Foxes are looking at Thauvin as an alternative to Cengiz Under.

Under, 23, is on loan at the King Power from Roma this season and the club have an option to make the switch permanent for around £22million.

But it is thought the East Midlands club are unconvinced just yet whether to trigger that clause.

Under has two goals and three assists in all competitions this season.

Neither of those strikes came in the Premier League, in which he has played just 235 minutes.

Thauvin made his name at Marseille, spending two years at the French giants before signing for Newcastle.

But his return of no goals in 13 league games in the first half of the 2015-16 season saw him return back to Marseille on loan for a year and a half.

Since re-signing for Les Phoceens, Thauvin has racked up 50 goals in 118 appearances for the club.

He was part of France's World Cup-winning squad in 2018, featuring for one minute in the tournament as a late sub against Argentina.

But with the troubles at Marseille, which saw fans storm and start fires at the training ground and Andre Villas-Boas quit, it may be time for Thauvin to leave.

A move to Leicester would see him reunited with former Magpies team-mate Ayoze Perez, who joined the Foxes in 2019 and has ten goals in 62 appearances. 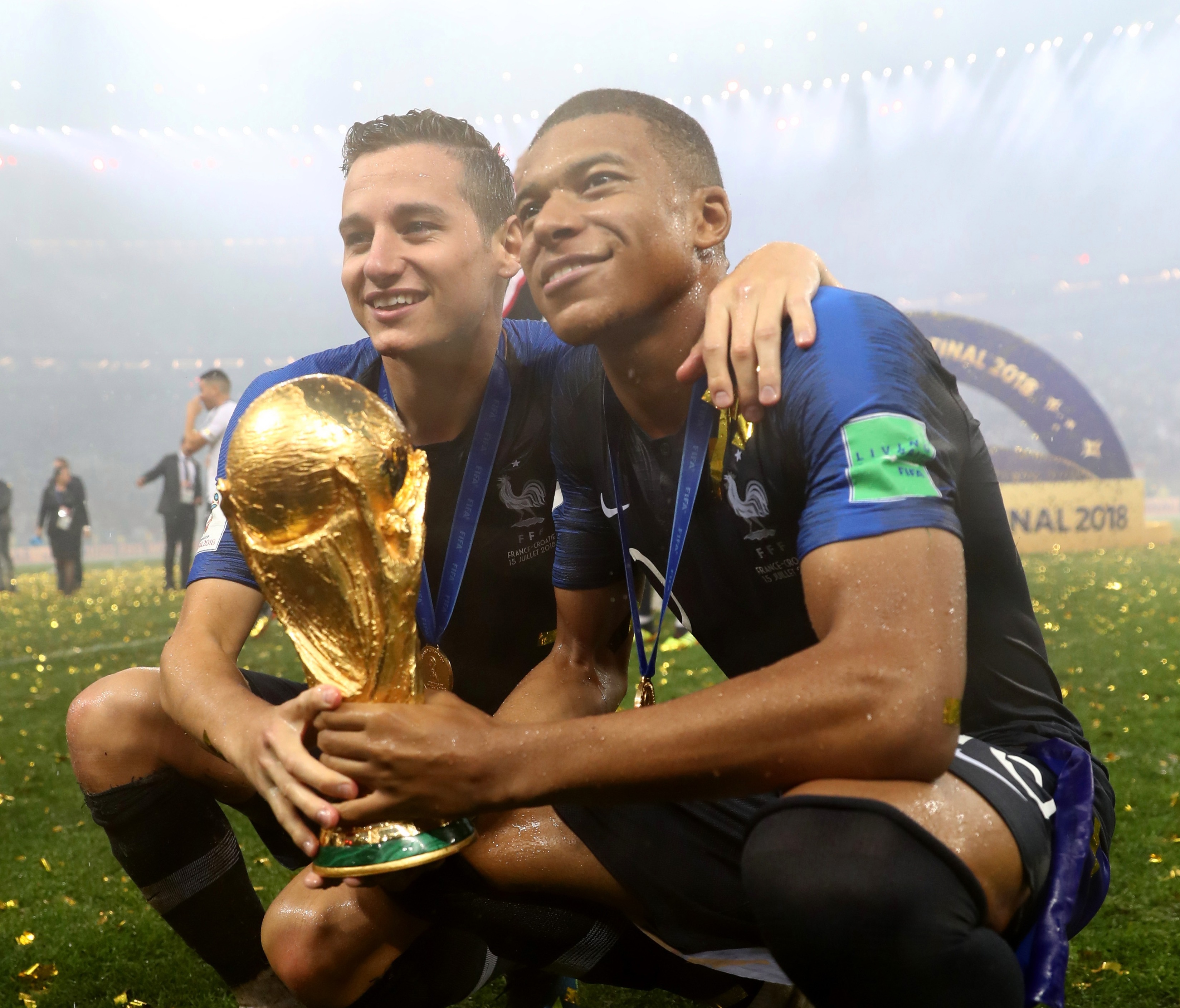 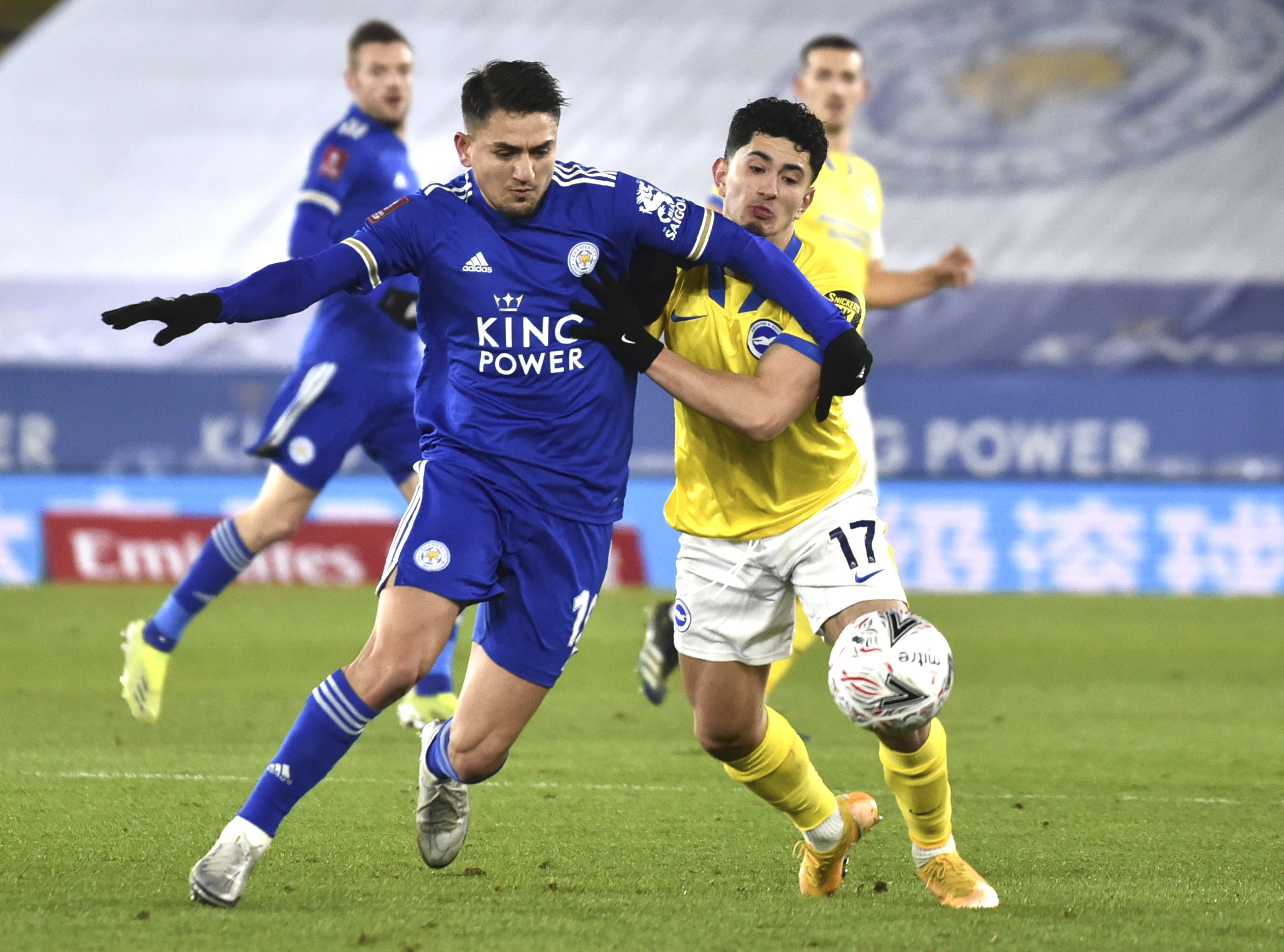