Jonathan Morgan and Melissa Phillips say they would welcome trials of subs for concussed players in the women’s game’s second tier.

And Foxes boss Morgan believes protecting the welfare of players with head injuries is paramount in light of recent cases of dementia in football. 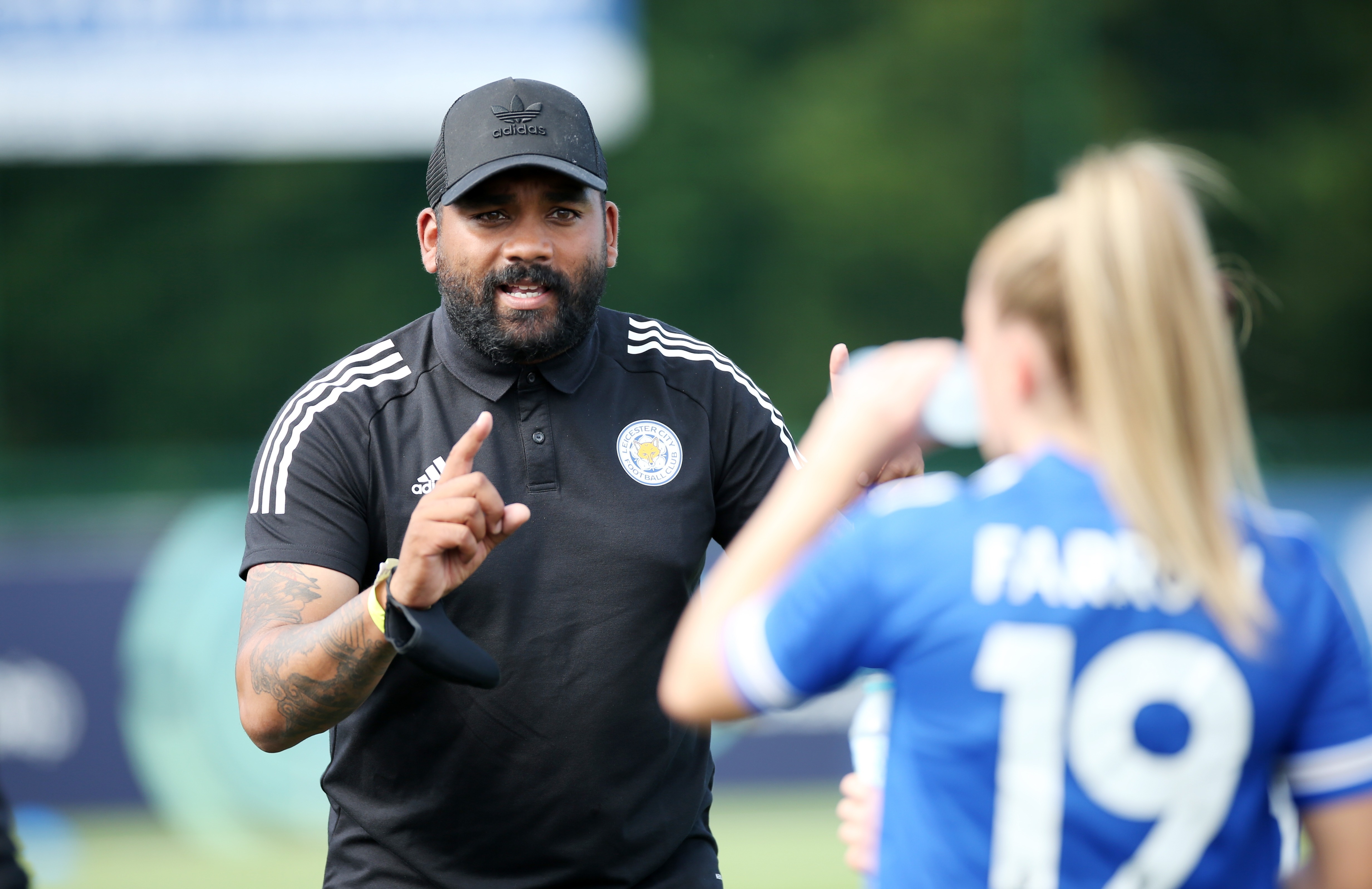 Morgan, who manages Leicester City Women, told SunSport:  “Having a concussion sub would help the player feel they can come off for as long as they need and not affect the team.

“I think this would be a safer way to make sure we are assessing players properly rather than rushing them to get back out on the pitch.

“We all know when it is 0-0, the adrenaline is pumping, there are 10 minutes to go and you are down a player.

"The one who has hurt themselves is sometimes eager to brush it off and get back out there.

“Obviously we have seen what has happened with the dementia cases in the men’s game at this moment in time.

“It is really important that the safety of players in the game is paramount."

London City Lionesses head coach Phillips added: “Our medical staff does a really good job liaising with the FA on all the new protocols coming into place

“I think anything we can do to protect the players and provide the best environment for their health and safety are options we are willing to look at.”

Approval of trials of concussion replacements for injured players in the men’s top flight is due to be discussed by the game’s lawmakers on Wednesday.

And WSL and Women’s Championship chiefs say they would back similar trials in the women’s top two divisions if the move gets the go-ahead from the International FA board.

In a statement, The FA said: “We can confirm that both leagues would support the trials of an additional permanent substitution for concussions, if approved at the forthcoming IFAB Annual Business Meeting on 16 December 2020. 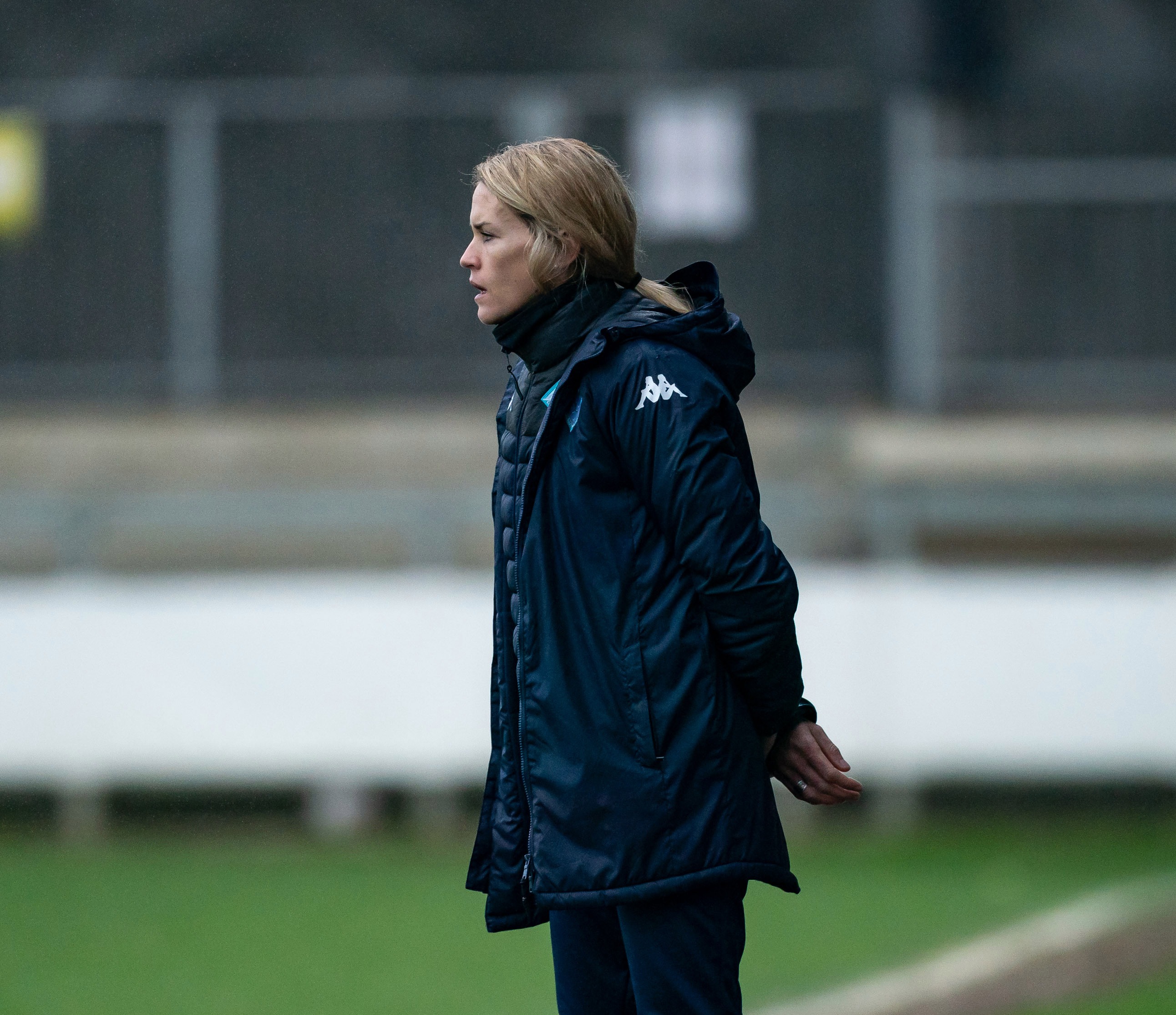 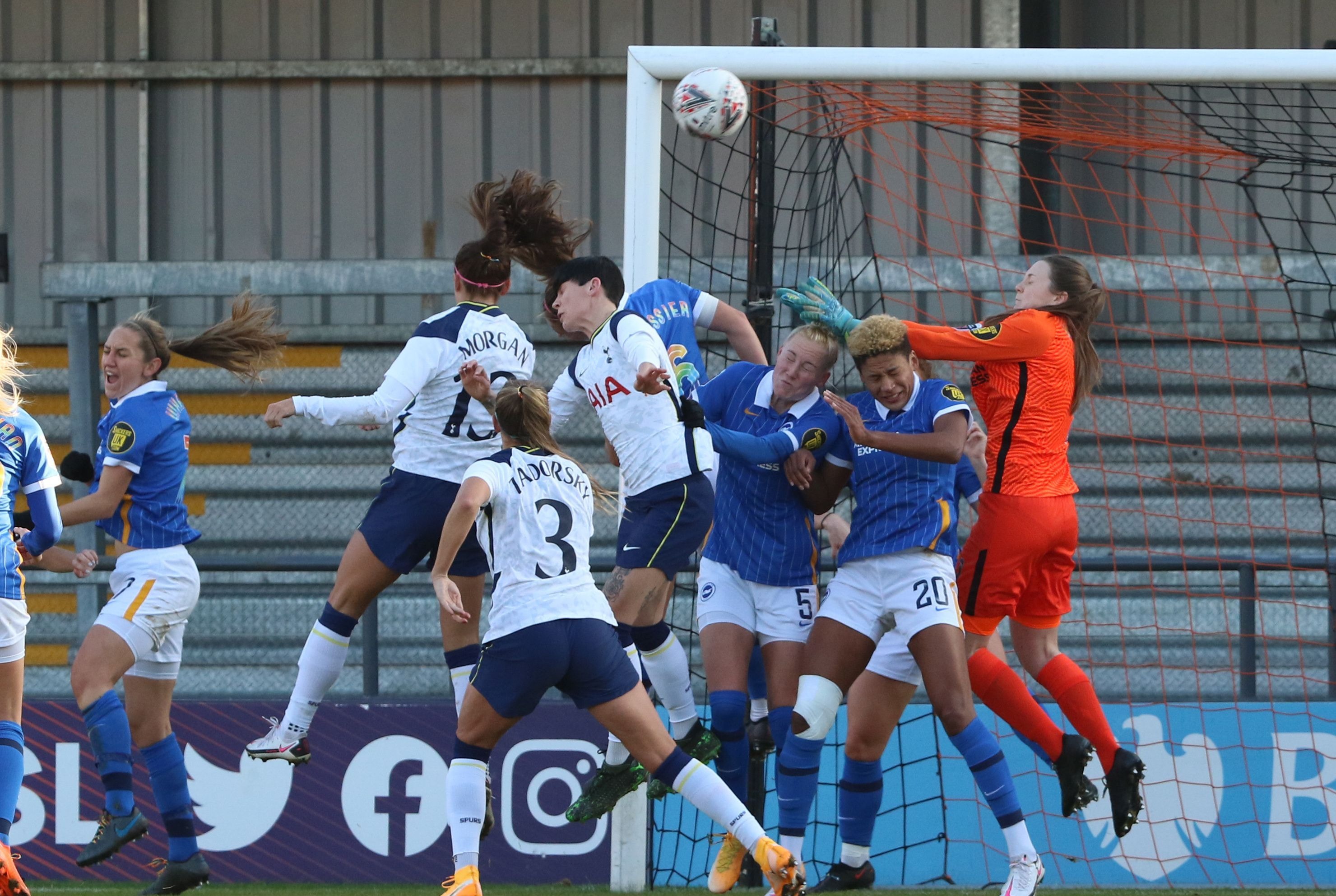 “Player welfare is of paramount importance and we would work closely with the clubs and their medical teams to introduce the trials at the earliest and most appropriate opportunity.”

The topic of substitutes for concussed players on the pitch has been a huge talking point in recent weeks.

And calls for change have grown louder following the fractured skull suffered byRaul Jimenez after a clash of heads involving Arsenal’s David Luiz during the Gunners’ loss to Wolves.