LEEDS new boy Rodrigo is being touted as the Premier League’s answer to Robert Lewandowksi.

The striker’s Spain team-mate Thiago has been singing the forward’s praises during the international break. 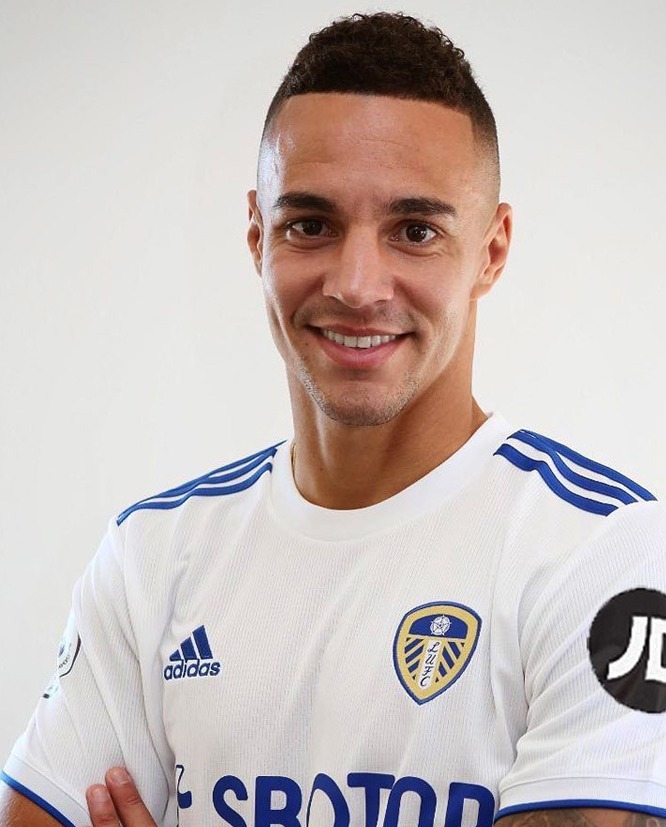 Before Sunday's match against Ukraine, Thiago told journalists: "It's great that he helps us to press, to run.

“I see similarities with Lewandowski, who has scored a number of obscene goals – but Rodrigo has also scored goals.

"He has a huge ability for scoring goals.”

Marco Bielsa’s Leeds coughed up a club-record fee of £27million to secure Rodrigo’s switch from Valencia to Elland Road in August.

And the Argentine manager, who is rumoured to be after Arsenal stopper Emiliano Martinez, has also signed former Freiburg defender Robin Koch.

Rodrigo, 29, has been on target 59 times in 220 games for LaLiga giants Valencia.

The tally helped the player land a Spain international spot alongside his friend and cousin Thiago. 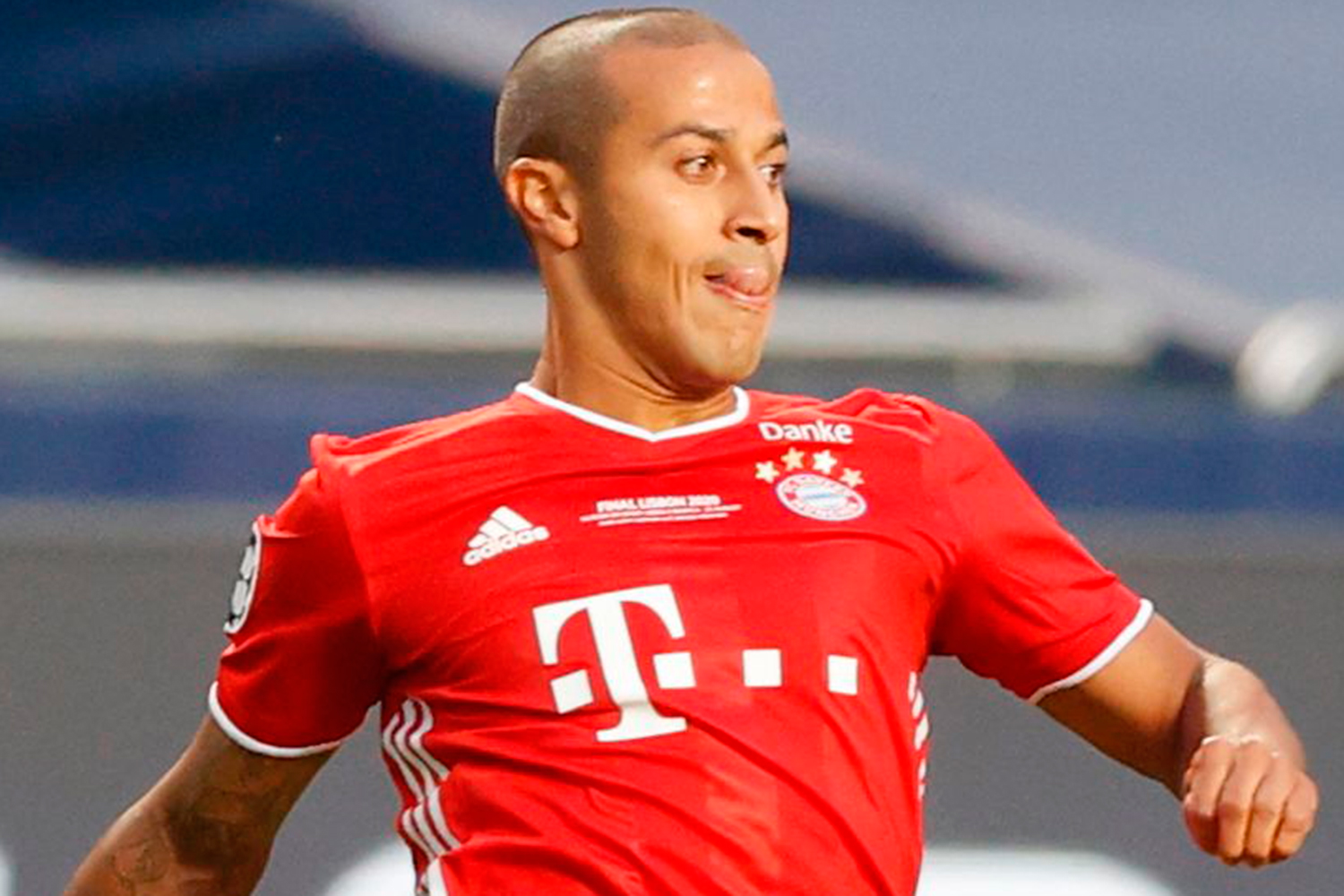 And Leeds fans will hope the striker, who is looking forward to facing David De Gea at Manchester United, will help their team avoid relegation.

The Yorkshire football giants are due to kick-off their first Premier League campaign in 16 years with a tantalising match against Liverpool next Saturday.

Thiago and Rodrigo played for the entire 90 minutes of Spain's 1-1 draw against Germany on Thursday,

David De Gea, who has come in for stick for some of his recent Man United performances, put in an impressive shift to help Luis Enrique’s side secure a point.

And his team-mate Thiago applauded his performance in goal for his country.

The Bayern Munich star added: "With De Gea, we have lived wonderful situations and the not so good ones he has overcome."

"In the end, there are criticisms for the three goalkeepers.

"They are ours. There are guarantees with the goalkeepers that we have.”

Rodrigo and his Leeds team-mates are set to play their opening game of the season away at the home of Premier League champions Liverpool.

And the Elland Road side will play their first match of the new season against Manchester United on December 19.