LEEDS may have a clear path to signing Edinson Cavani after the free agent's talks with Benfica reportedly collapsed.

After he was released by Paris Saint-Germain, the Portuguese side are said to have balked at Cavani's wage demands. 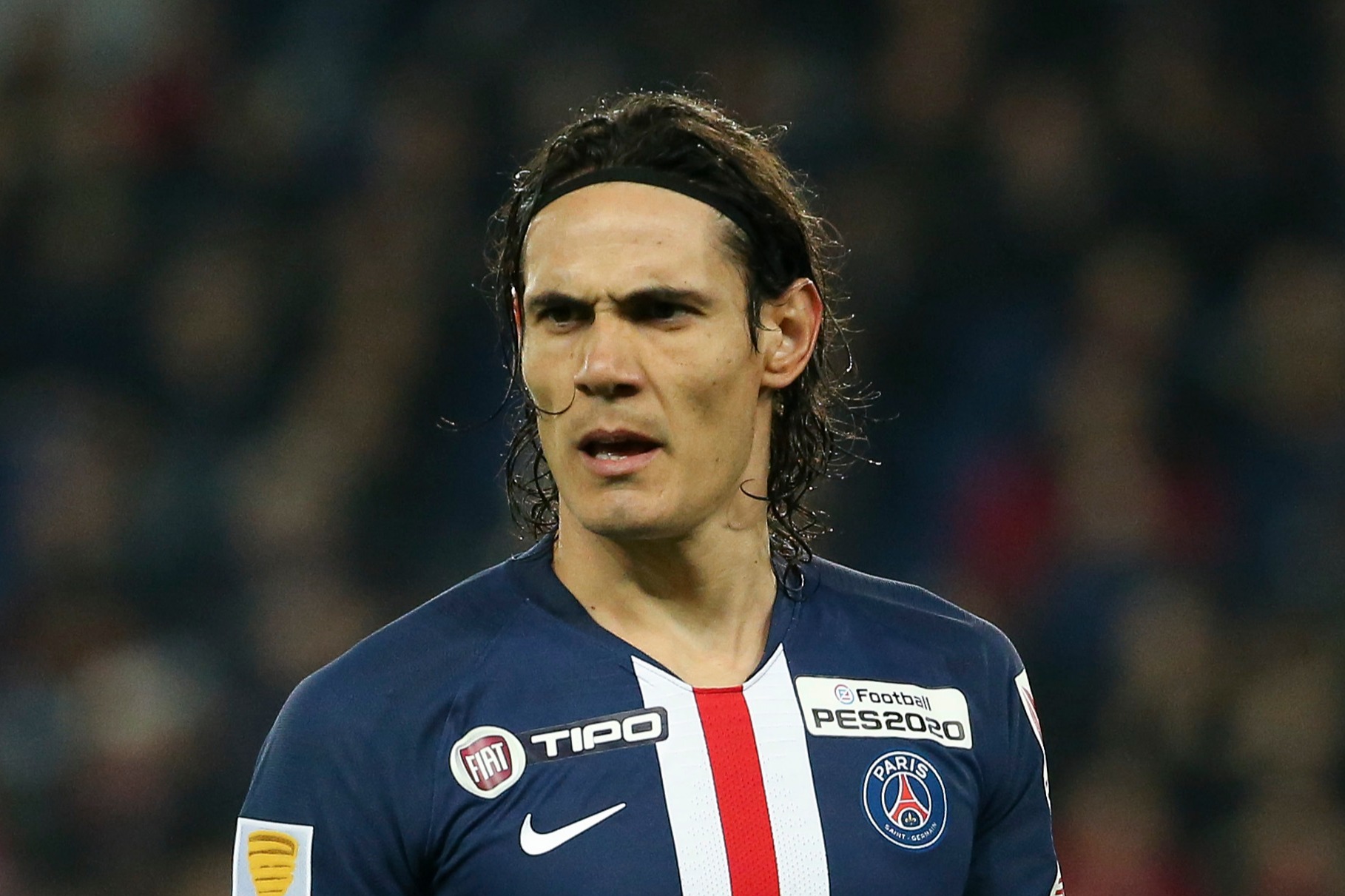 According to A Bola, Benfica have now ruled out a move for the Uruguayan after lengthy talks.

It is said that Cavani wanted to pocket a net £9million annual salary on a three-year deal in Lisbon.

That meant paying the 33-year-old a £345,000-a-week wage due to Portugal's 48 per cent top-level income tax rate – something deemed completely unpalatable by Benfica bosses.

It appears that Leeds would have to hand over a similar pay packet if they want to woo Cavani.

Last week, the forward confirmed his talks with Benfica as just one of multiple clubs he has discussed a move with.

He stated: "We spoke. There were meetings, as there were also with other clubs.

"Nothing is defined, so I cannot say anything. When there is an agreement, when it is real, they will know."

Atletico Madrid were strongly linked with Cavani in January and reports in Spain suggest LaLiga is still a possibility for the striker.

Although Diego Simeone's side reportedly need to sell before they can buy this summer despite the free agent, who is currently on holiday in Spain, being keen on the Wanda Metropolitano.

Leeds are expected to invest in their squad after winning promotion to the Premier League, goalkeeper Illan Meslier their first major addition after making his loan move permanent for £5m.

Club owner Andrea Radrizzani opened the door to a marquee signing such as Cavani last month, admitting to having "thought about" a shock swoop.

The Italian explained: "In addition to his quality, Cavani could contribute with his physicality and adapt here, but I've never talked about him with the coach.

"Having said that, we've certainly thought about him and we'll see, given he's still available on a free transfer."

Elsewhere, Manchester United have been urged to offer the veteran attacker a contract by one of their former goal-getters.

Louis Saha reckons Cavani fits the bill as the Red Devils look to bolster their attack this summer.

He told the Football Index Podcast: "I think Manchester United are missing a trick by not signing Edinson Cavani this summer.

"I’ve followed him for many years and I’m gutted there doesn’t seem to be an interest there. For me, Cavani would be the best fit this summer.

"Cavani has a great eye for goal and his leadership would be a great asset. He has qualities that are very difficult to find on the transfer market."