LEEDS United’s tongue-tied boss Marcelo Bielsa could soon be lifting cups on telly… as the face of Yorkshire Tea! 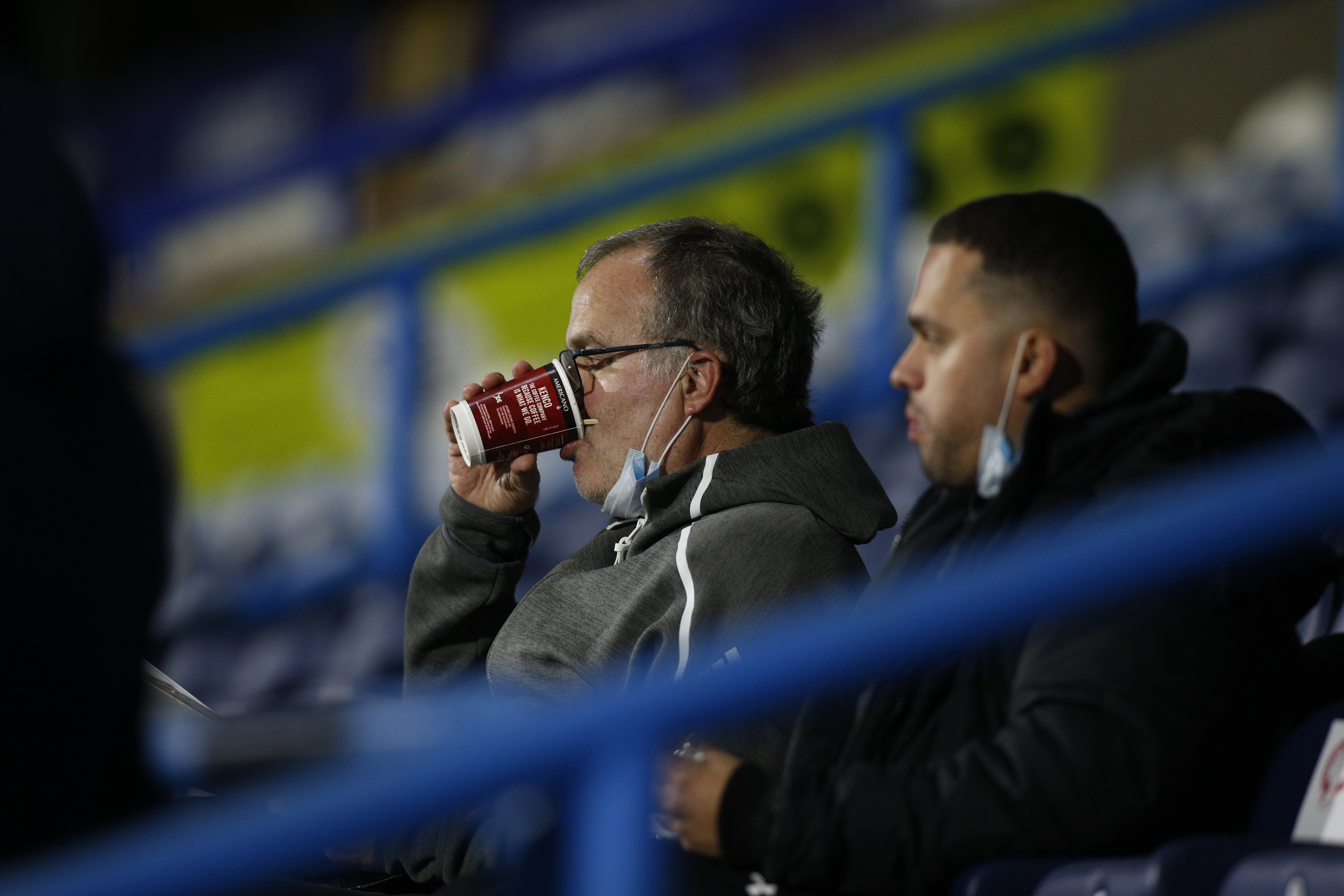 And the Leeds chief is also unfamiliar with the nation’s love of a cuppa.

But now the eccentric manager – renowned for watching matches perched on an upturned bucket along the touchline – admits he’s rapidly warming to teabags rather than coffee.

Staff at the newly-promoted Premier League club have noticed how much Bielsa, 65, looks forward to sipping several mugs of tea a day before and after training.

And the suppliers of his favourite beverage hope he’ll soon be telling TV viewers, “Me encanta una Buena taza de té de Yorkshire” – which means “I love a nice cup of Yorkshire Tea.”

Bielsa, who lives near Wetherby Racecourse in West Yorkshire, told one interviewer back in his homeland: “It is true I am learning the way of life since moving to England.

“Everybody drinks a lot of tea and I am finding myself enjoying this too.”

Yorkshire Tea bosses believe he would be ideal to promote their brand, and spokesman Ben Newbury said: “The fact Mr Bielsa insists on a proper brew cements his status as an honorary Yorkshireman.

“Being a strategic genius is thirsty work, so we’re not surprised he gets through plenty of tea every day.”

And a Leeds club source added: “Despite the language problems Marcelo is really trying hard to engage with the British way of life, and he’s keen to blend in with those around him.

“When he first arrived he was very much a coffee drinker, but slowly he’s developed a real taste for Yorkshire Tea and drinks it both at work and at home. He would be a great ambassador for it.” 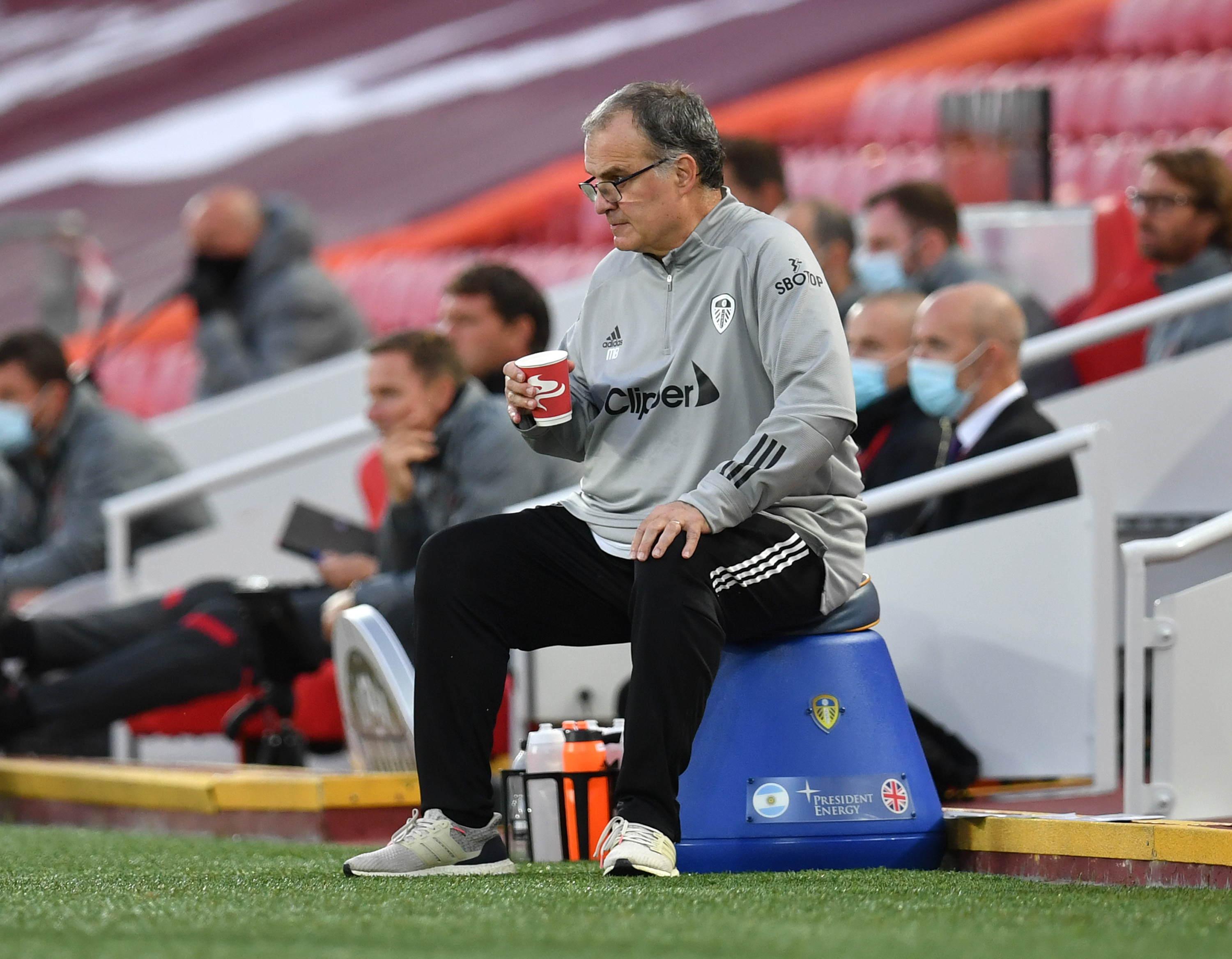 The drink, produced by Taylor’s of Harrogate since 1977, is the most popular brand of black tea in the UK and boasts celeb fans including rocker Noel Gallagher, 53, and comedian Alan Carr, 44.

Bielsa is nicknamed El Loco – The Madman – for some of his bizarre antics.

These include making his players pick up street litter for three hours to show them how life can be for some fans.

Drake Had Three Weeks To Workshop His Next Promo, And This Is What He Came Up With