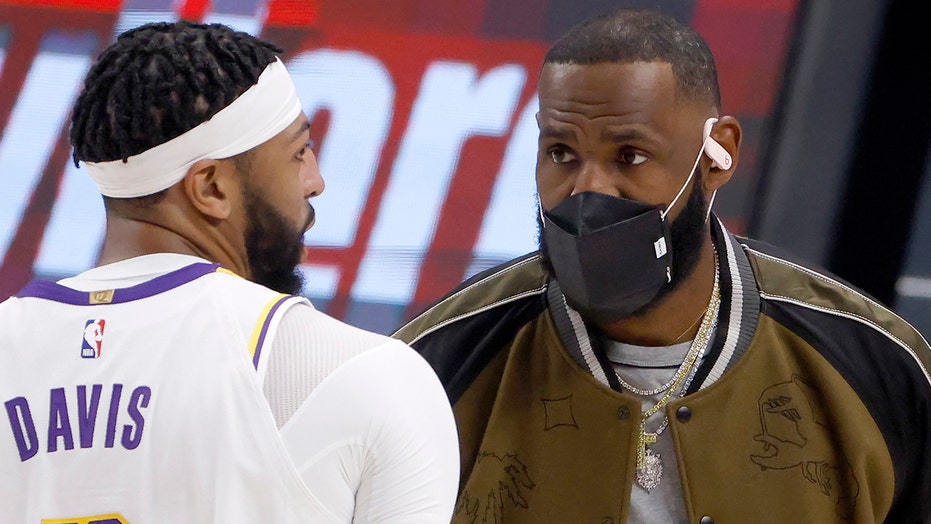 LeBron James will be on the floor for the Los Angeles Lakers on Friday night when the team plays the Sacramento Kings at the Staples Center.

It will be James’ first game in about a month. He had been sidelined with a right ankle sprain and missed 20 games. It was one of the longest layoffs of his career due to an injury. He had suffered a groin injury during his first season with the Lakers and the team ended up missing the playoffs.

James comes back at the perfect time for Los Angeles. The team has fallen to fifth place in the Western Conference. As the team makes its playoff push it will need a healthy James and Anthony Davis in hopes of getting back to the top of the conference.

The Lakers star has caused some controversy in his absence. Last week, he tweeted a picture of an Ohio police officer who was involved in the shooting death of a 16-year-old girl.

The four-time MVP reacted to the news on Twitter, in a now-deleted tweet, by sharing an image of the officer involved in the fatal shooting of Bryant, and wrote “YOU’RE NEXT” while hashtagging “ACCOUNTABILITY”.

Following an uproar, James tried to clarify his stance, saying he was tired of seeing Black people killed by police.

“ANGER does any of us any good and that includes myself! Gathering all the facts and educating does though! My anger still is here for what happened that lil girl. My sympathy for her family and may justice prevail!,” he wrote.

“I’m so damn tired of seeing Black people killed by police,” James continued in a second tweet. “I took the tweet down because its being used to create more hate -This isn’t about one officer.  it’s about the entire system and they always use our words to create more racism. I am so desperate for more ACCOUNTABILITY.”

The union for the Los Angeles Police Department has since called on the NBA to investigate James’ anti-police tweet.