Home » Sport » Lazio demand answer from David Silva over summer transfer TODAY after ignoring their calls ahead of £3.6m-a-year deal

LAZIO are threatening to pull the plug on their three-year, £3.6million-a-season offer for David Silva if the Spaniard does not respond today, according to reports.

The 34-year-old is now officially a free agent, after City's shock 3-1 defeat to Lyon in Lisbon last night. 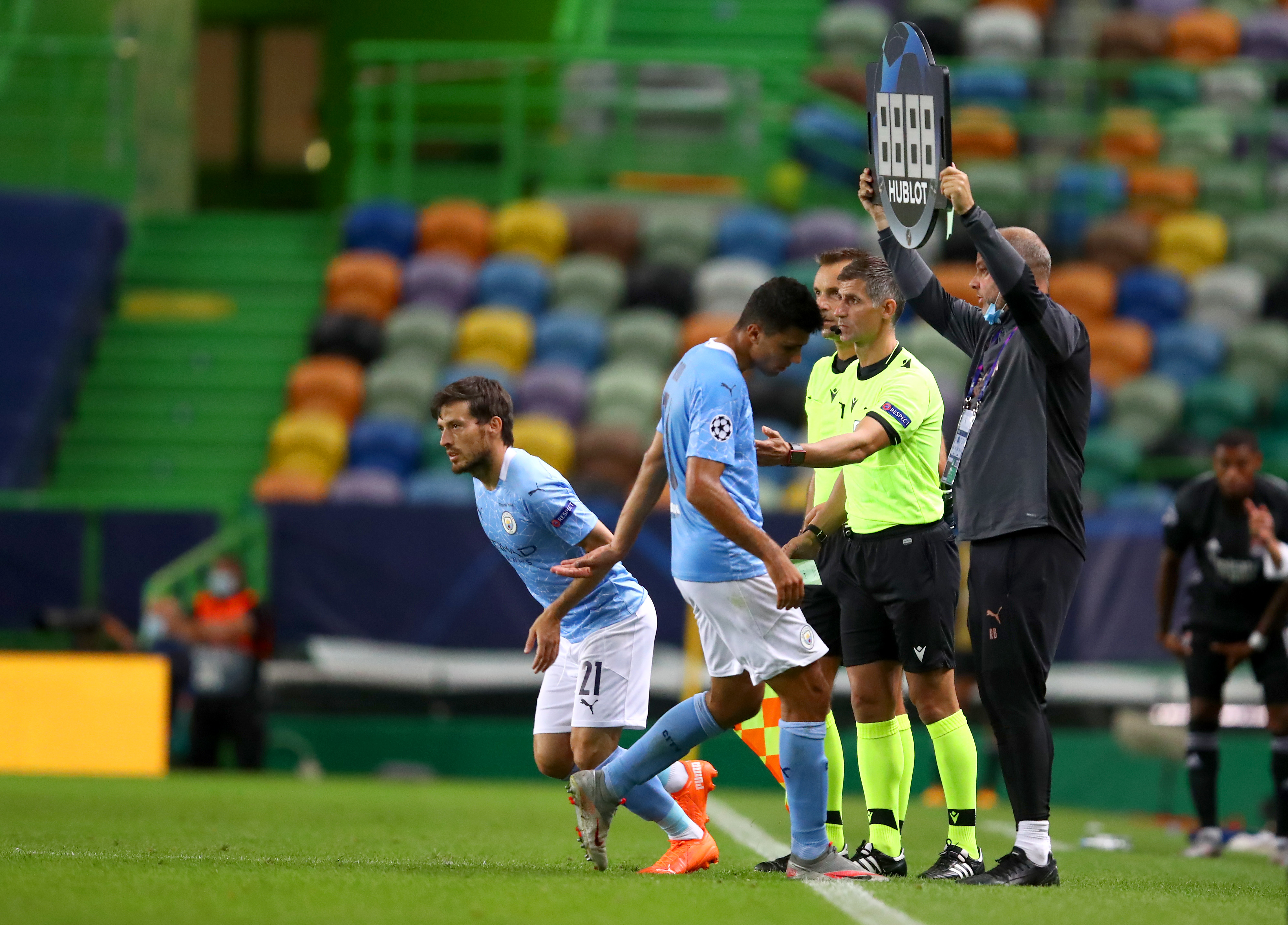 It was expected that Silva would sign for the Serie A club "in the coming weeks" after productive talks between both parties.

But things appear to have hit the rocks, with Silva reportedly "ignoring" Lazio's calls.

And Gazzetta dello Sport claim that Lazio have become impatient with the situation, and will withdraw their offer if Silva does not respond by the end of today.

The 125-cap international was supposed to outline his intentions on Monday, but as of today has still not got back to them.

Any Silva U-turn would constitute a mini disaster for the Italians, who have made "big sacrifices" and "don't want to wait around for nothing to be told no".

Napoli, Juventus and former club Valencia are all thought to be interested in signing "El Mago". 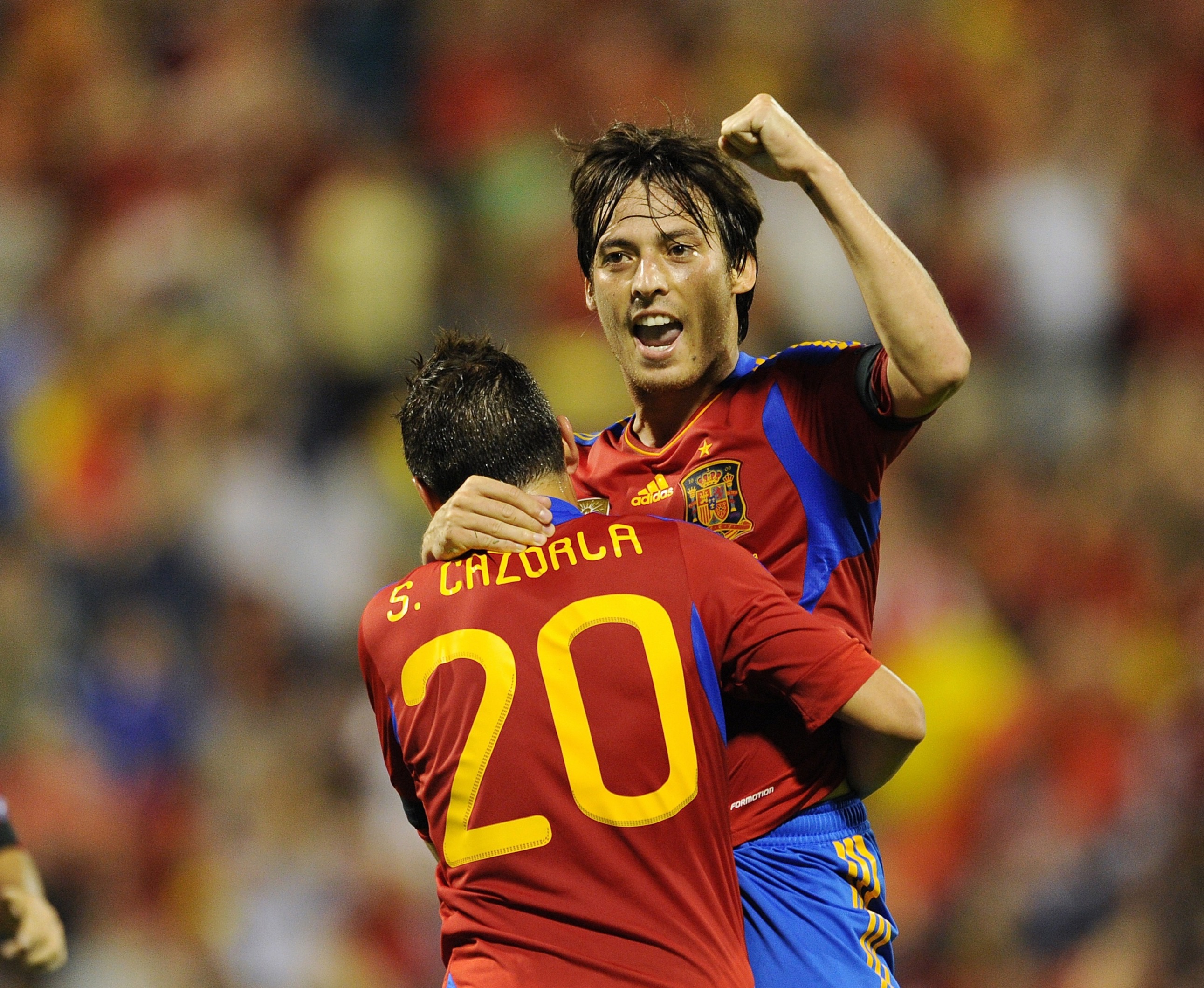 But he is believed to have had his head turned by offers from Qatar, and he wouldn't be the only Spanish legend to have joined the Stars League.

Barcelona icon Xavi signed for Al-Sadd in 2015, making 90 appearances before taking over as manager in 2019.

Santi Cazorla has also made his way to Al-Sadd, leaving Villarreal to join up with his former national team colleague in Qatar.