LALIGA clubs are considering going on strike as pressure grows on the Spanish Government to block the European Super League, reports say.

Real Madrid president Florentino Perez is desperate to revive his hated project, which fell apart within days 18 months ago. 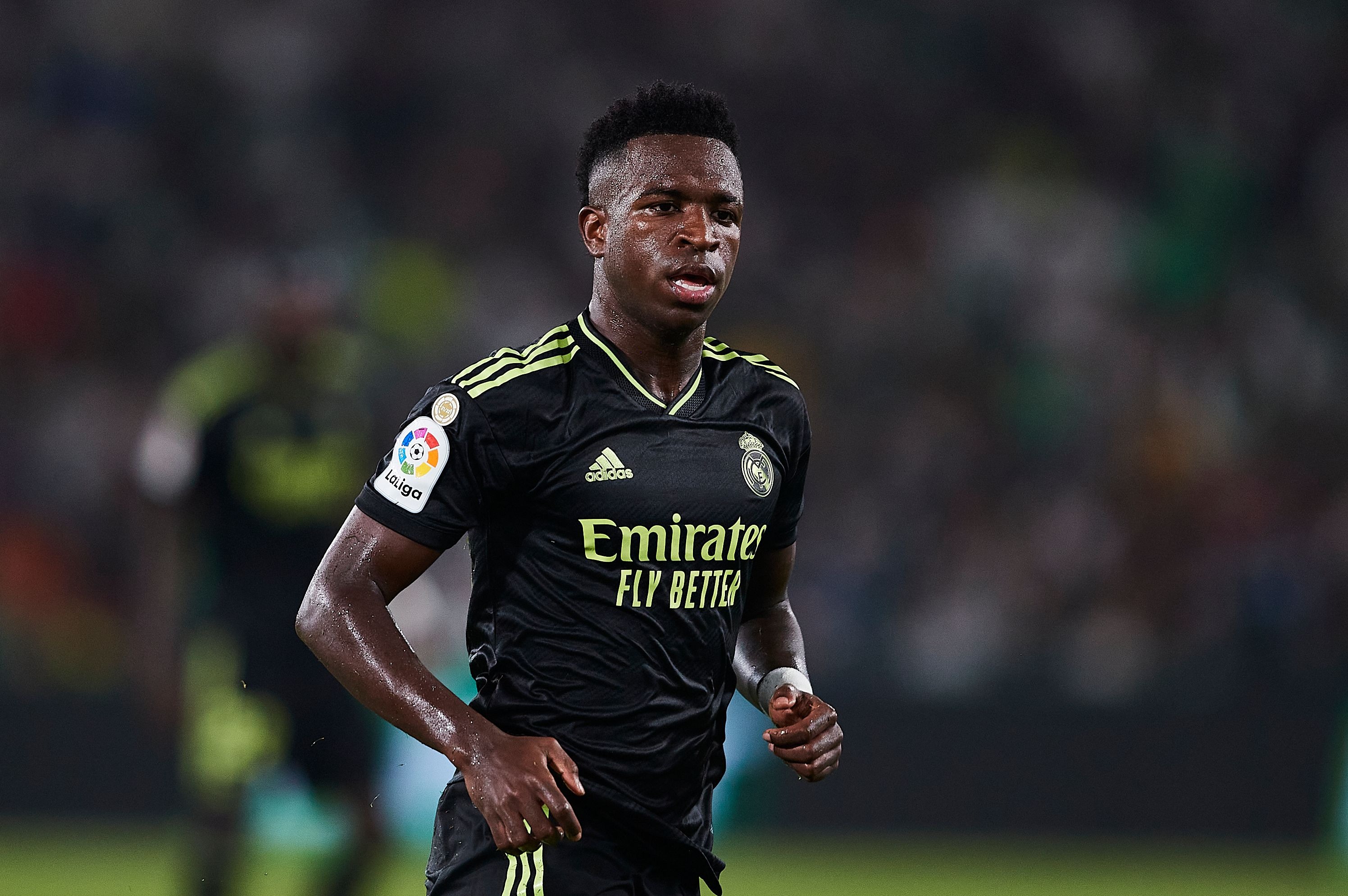 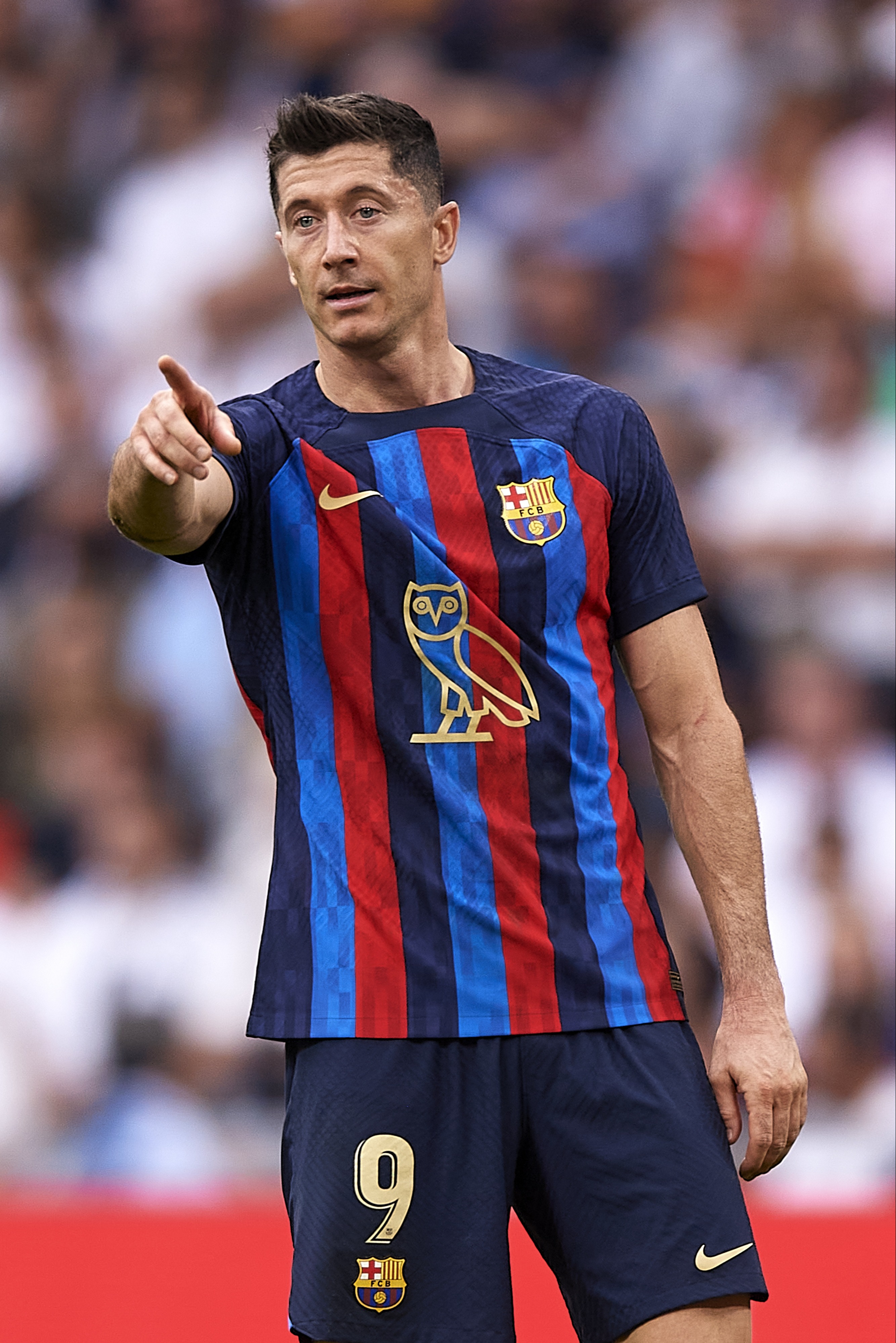 But La Liga clubs are determined to stop him as political parties become increasingly pulled into the debate.

Fourteen sides in the top flight are reportedly threatening to strike unless the Government rejects the Super League.

All 14 of the club presidents will meet Spain’s sports minister Miquel Iceta on Monday, where they are calling for reassurances.

They want to see an update to Spain's general ‘Sports Law’ that would see an official rejection to the controversial idea. 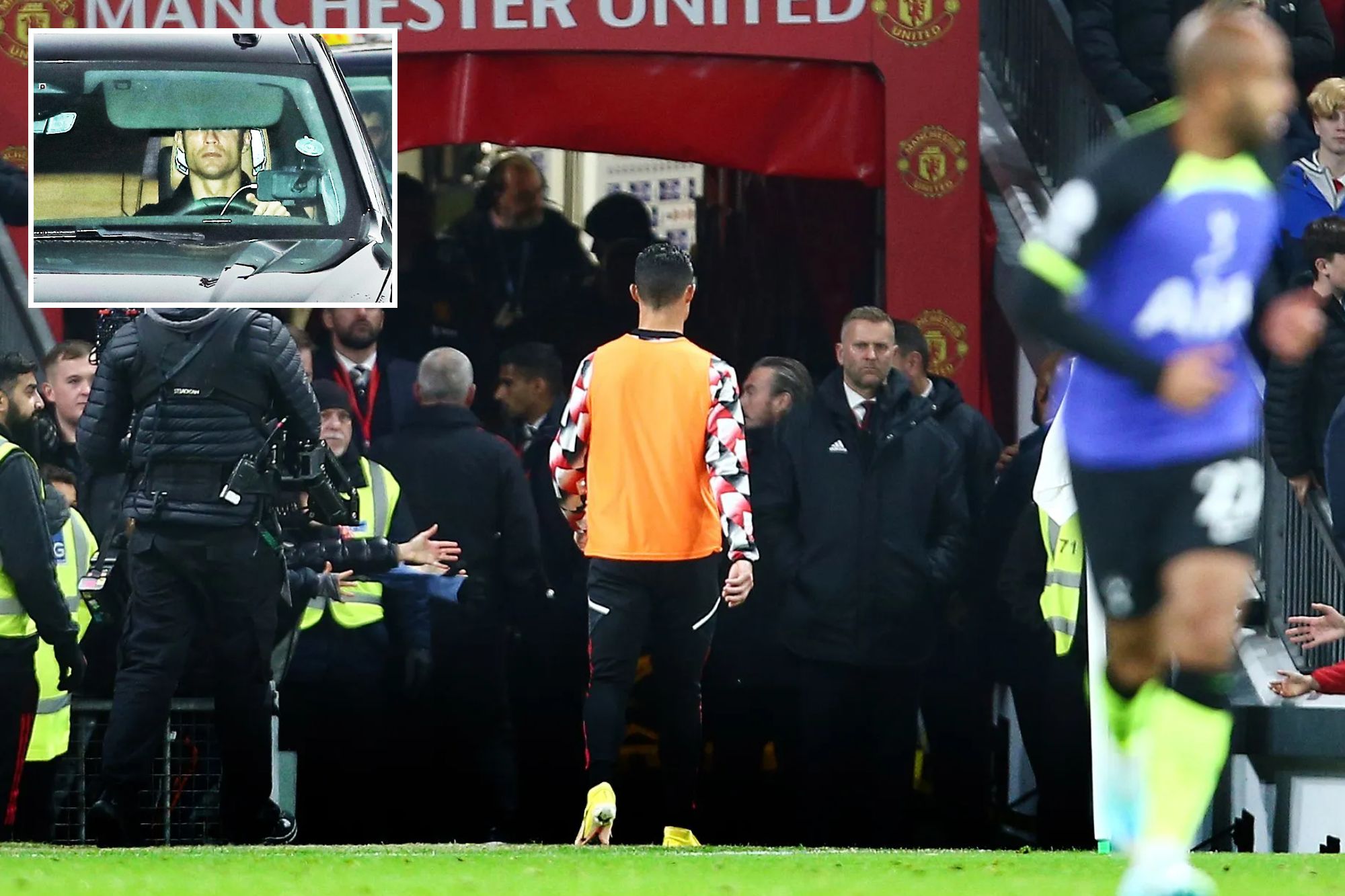 A potential LaLiga strike looms next week if they don't get their way, according to Cope.

They say LaLiga president Javier Tebas has informed clubs there is a "serious possibility" that they could call a strike on October 28.

They add that 39 out of 42 clubs in the top two divisions in Spain reject the European Super League.

Those believed to be in favour are Real Madrid, Barcelona and Athletic Bilbao. 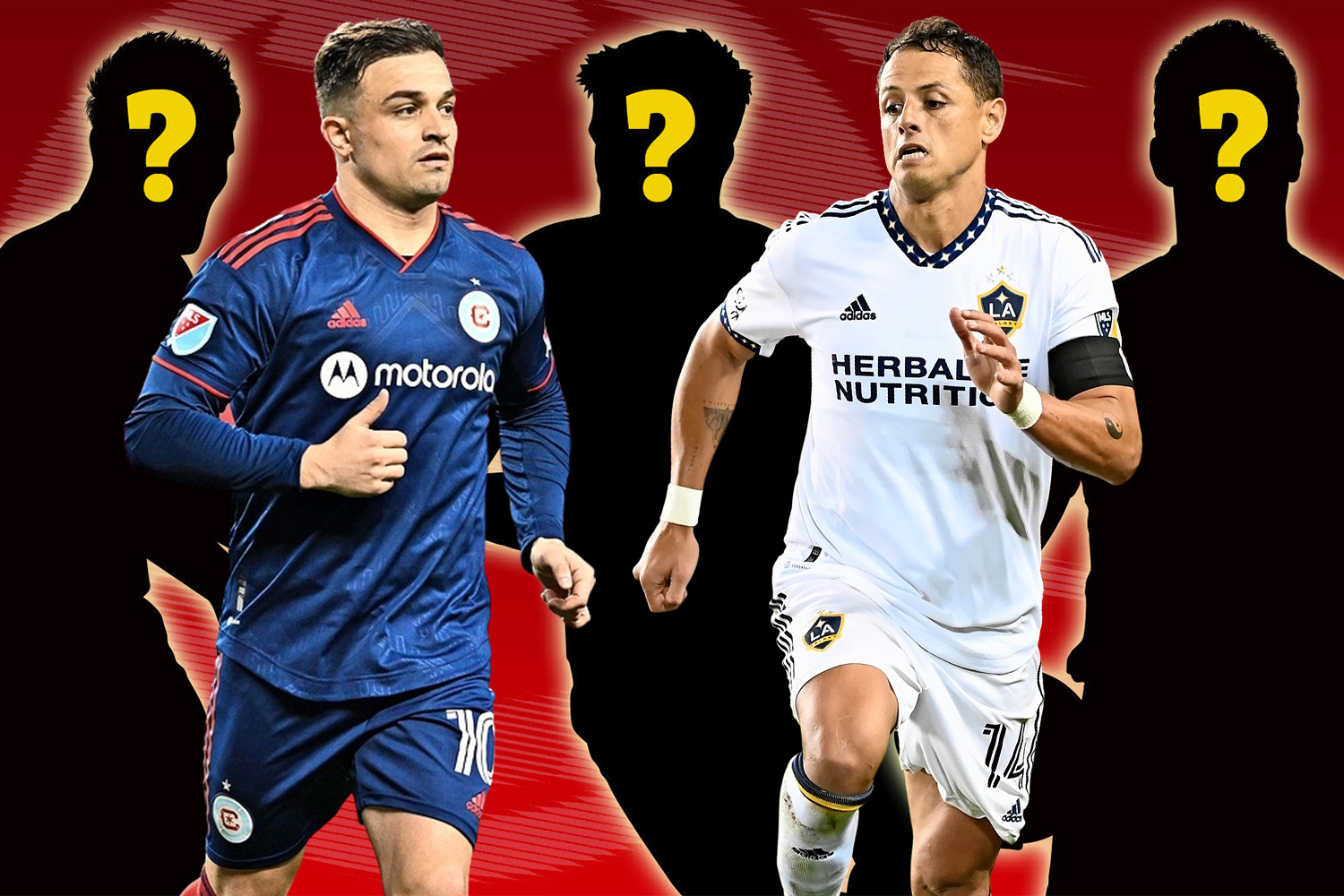 The two Spanish giants, and Italian side Juventus, remain committed to the super league.

The political situation in Spain has changed in recent weeks as governing PSOE and main opposition Partido Popular have both relaxed their opposition to Perez's proposal.

It had appeared doomed in April 2021 when all of the English clubs pulled out within hours of one another an extraordinary fan backlash.

But Perez, Barca president Joan Laporta and Juventus chairman Andrea Agnelli are all still trying to push the unpopular idea.