KYLIAN MBAPPE has reportedly called Paul Pogba and his brother Mathias amid claims his French international team-mate used a witch doctor to curse him.

The striker, 23, has been mentioned by Mathias several times as the Frenchman accused his brother of keeping secrets as well as lying and manipulating people. 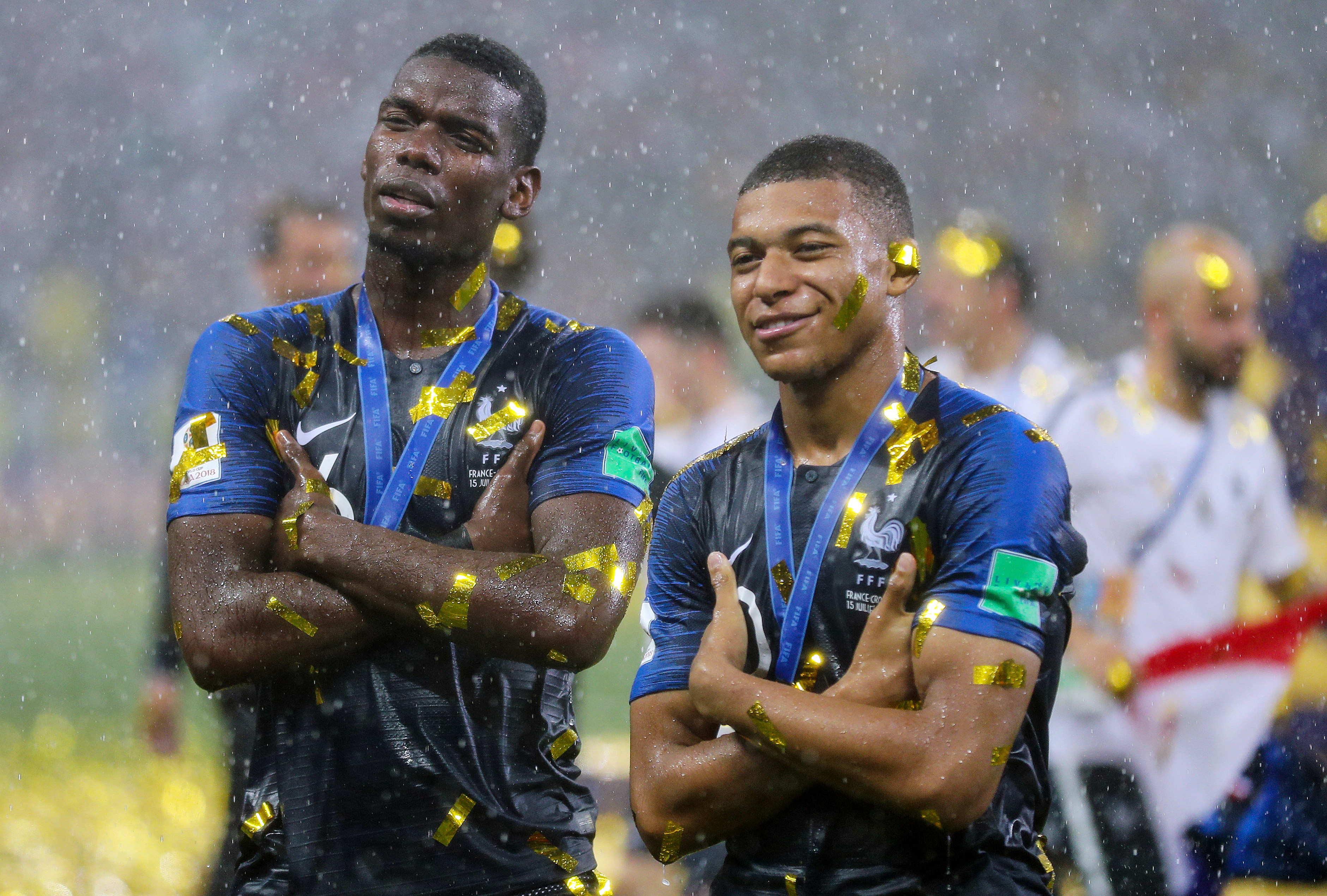 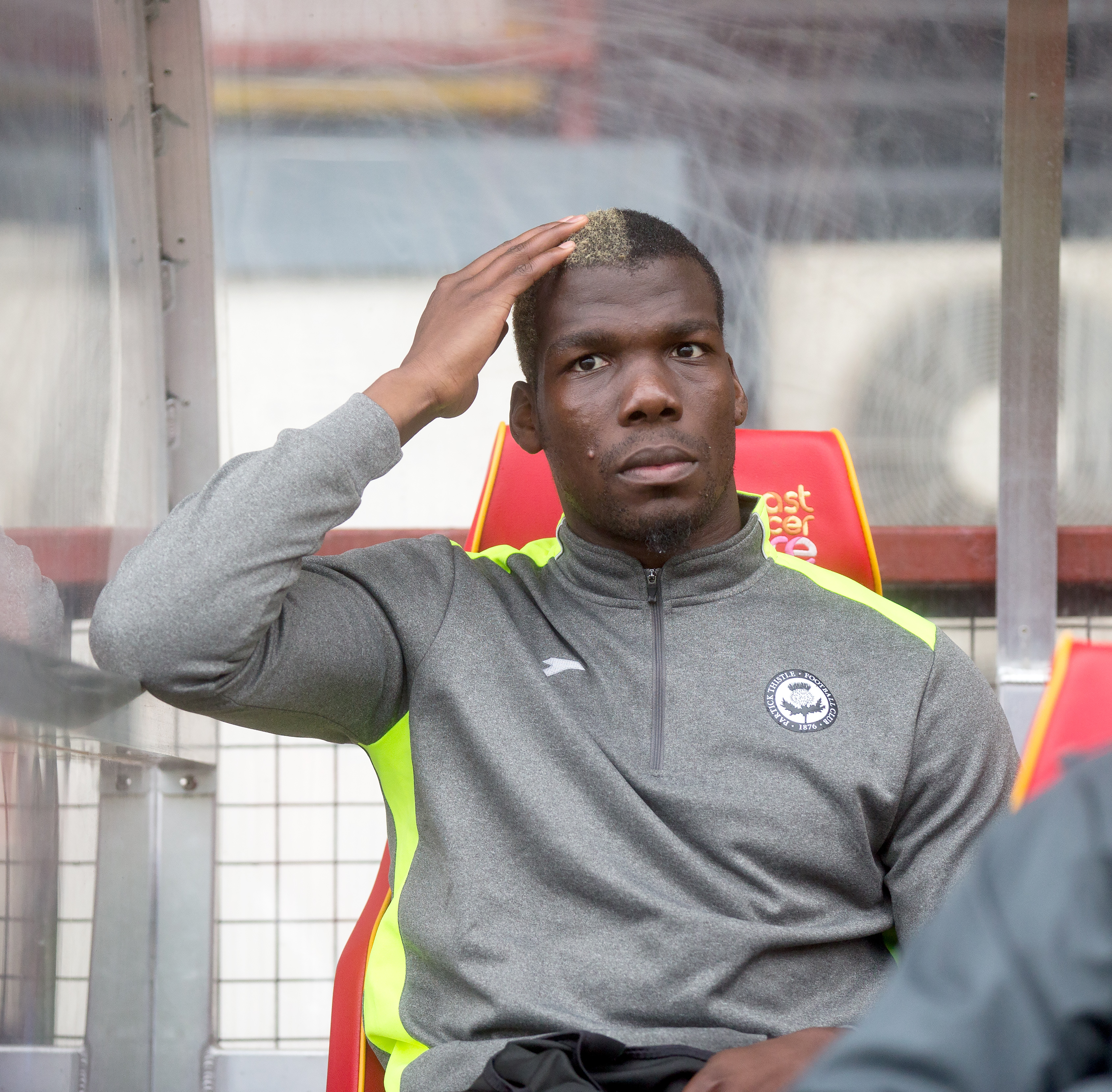 Also included in Mathias' allegations is a claim that Pogba, who left Manchester United for Juventus last month, used a witch doctor to cast a spell on his international colleague.

The former Crewe and Wrexham footballer also tweeted directly to Mbappe – and we reported yesterday how the Paris Saint-Germain star is now keeping an eye on the situation and could take action if necessary.

He wanted to know why he had been namechecked in the scandal and wanted to get a perspective from both men to gain a better understanding of the situation. 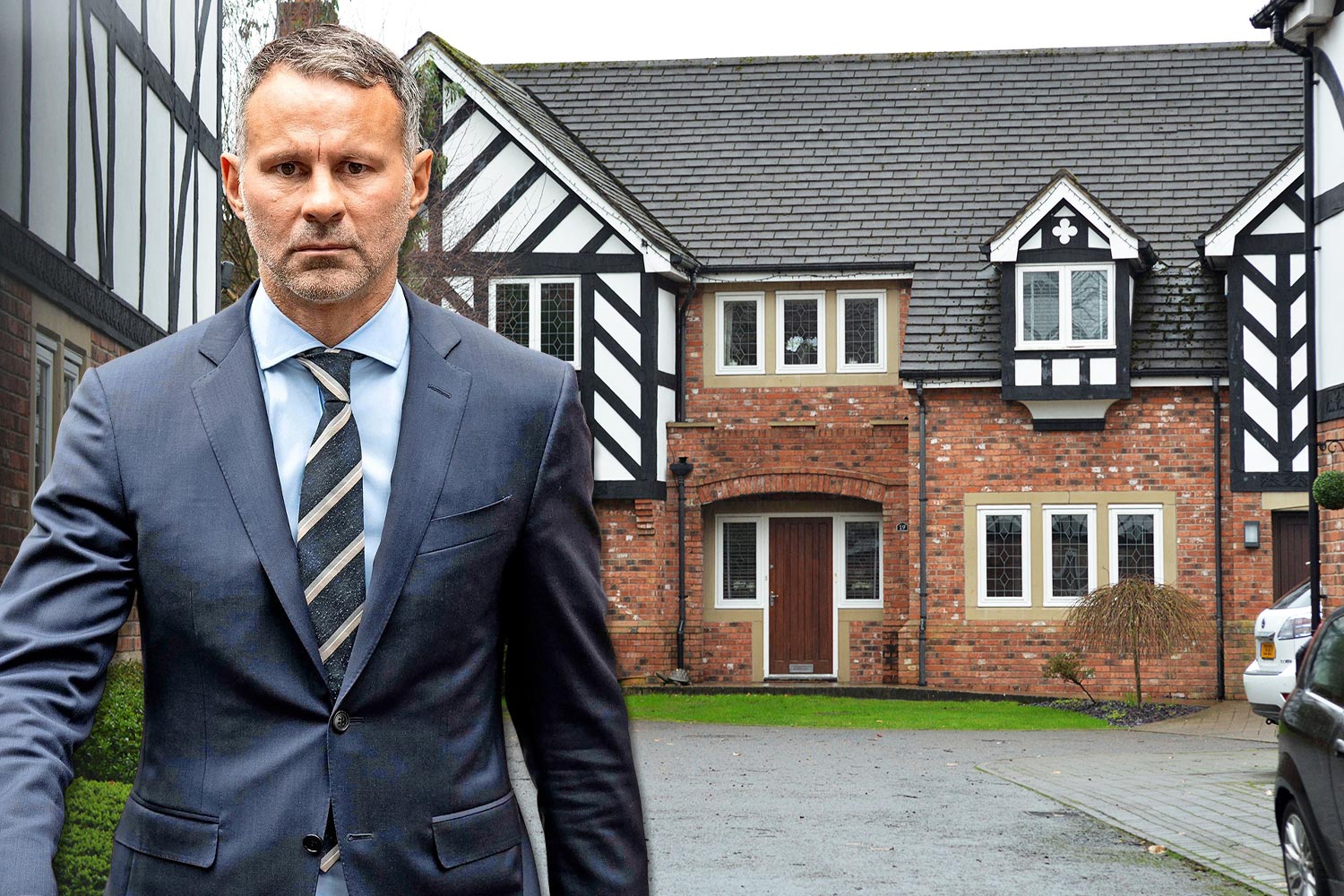 Both Mbappe and Pogba know that the potentially volatile situation could prove to be harmful for France ahead of the World Cup in November, which is why the forward was keen to discuss the matter.

Mathias, 32, had hit out at his brother with a statement on social media for his “lies” before claiming to have “explosive information” about Mbappe.

He said: “I will tell you very important things about him and there will be elements and many testimonies to confirm my words. Everything could be explosive and make a lot of noise.”

But on Sunday Mathias attempted to reach out to the superstar – suggesting he had Mbappe's best interests in mind.

He tweeted: “Kylian, now do you understand? I have nothing negative against you, my words are for your good, everything is true and proven, the marabou is known!

“Sorry to this brother, a so called muslim deep in witchcraft, it's never good to have a hypocrite and a traitor near you!”

Mathias' outburst was followed by Pogba claiming he was the target of an £11million blackmail plot by his childhood friends.

Paul, 29, told authorities the group requested the money for “protection services” stretching back 13 years, it is understood.

Judicial sources in Paris confirmed on Sunday that an investigation for “attempted extortion in an organised gang” has been opened.

The ex-Man United star claimed he was dragged to an apartment in the Paris suburb of Lagny-sur-Marne.

In response Mathias uploaded a rant on social media saying: “The French, English, Italian and Spanish public, in other words, the whole world, as well as my brother's fans, and even more so the French team and Juventus, my brother's team-mates and his sponsors deserve to know certain things.

“If he deserves his place in the French team and the honour of playing in the World Cup. If he deserves to be a starter at Juventus.

“If he is a trustworthy person, that any player deserves to have at his side.”