The former England and Manchester City full-back, 42, rejected the ENTIRE United squad in favour of eleven Reds stars amidst their hugely contrasting seasons. 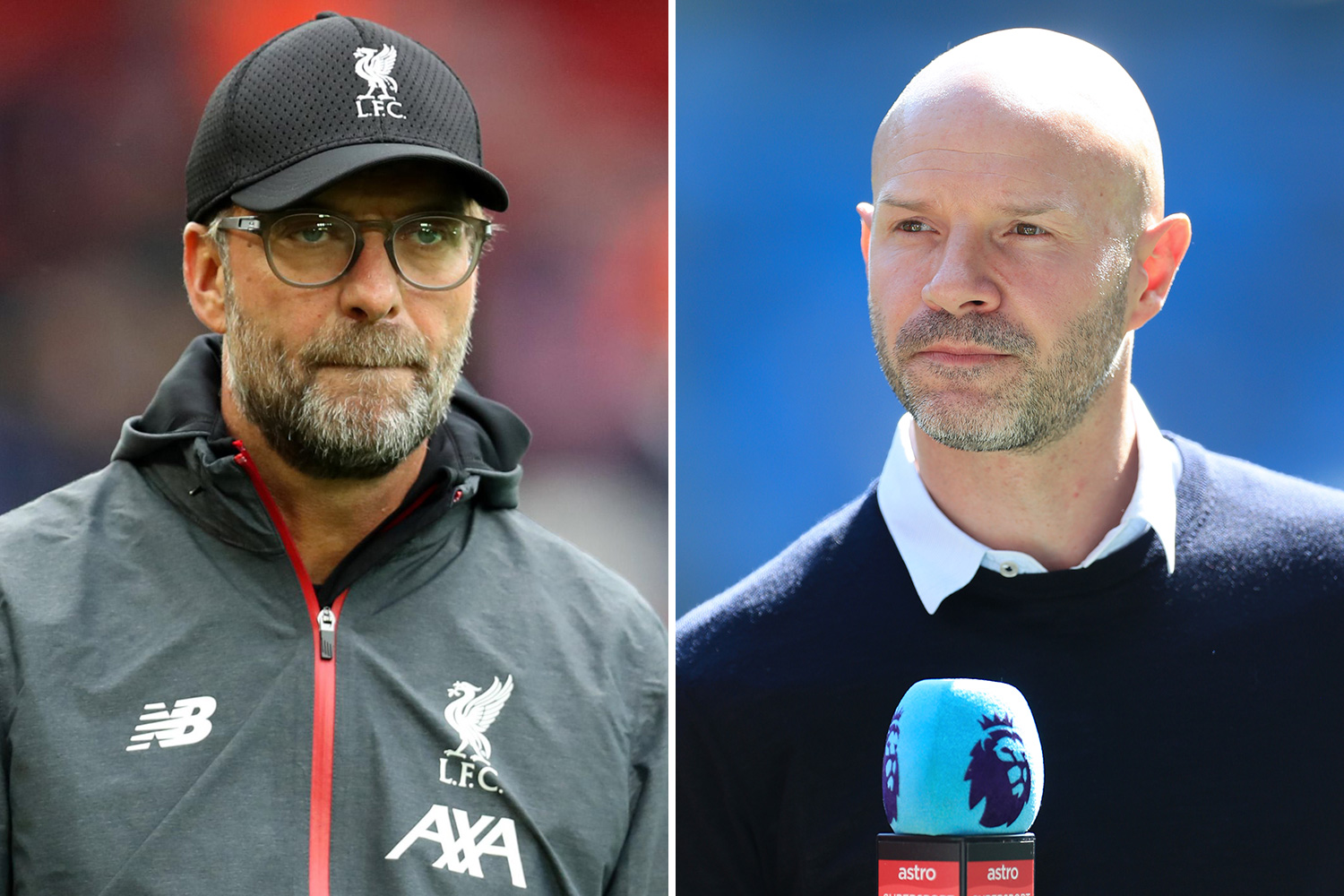 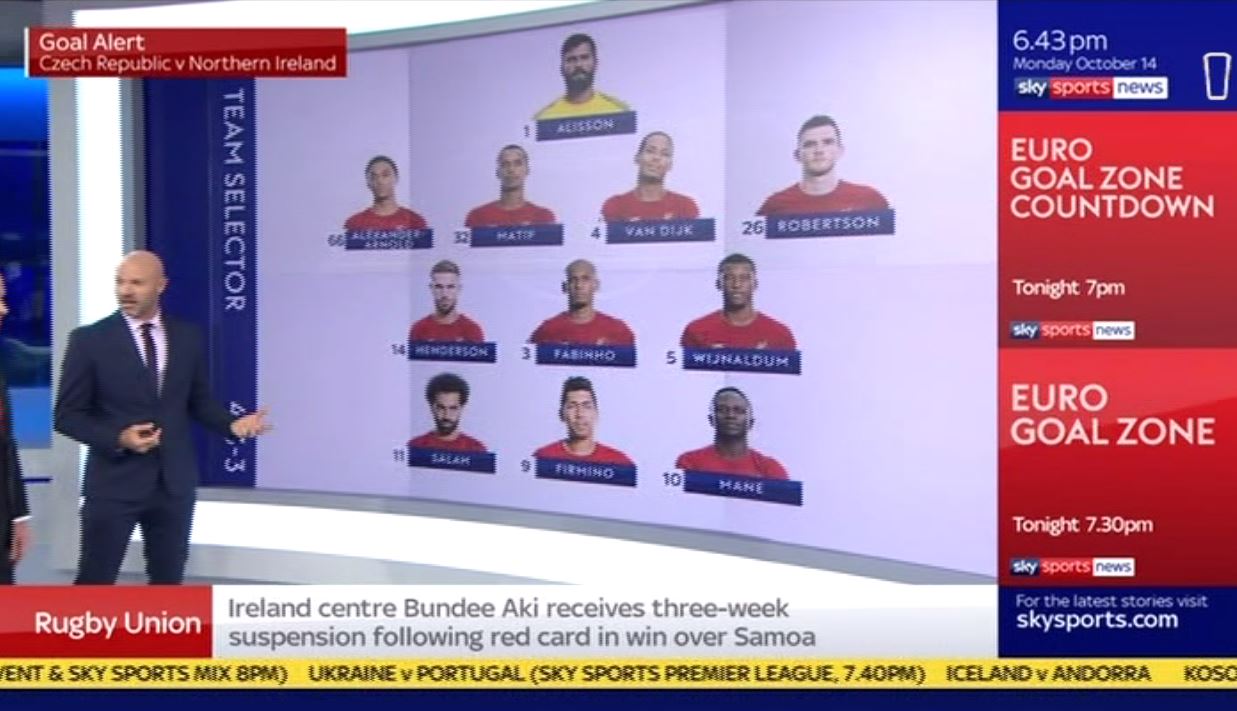 But Klopp has hit out at Mills' bizarre prediction, calling the fixture a potential banana skin.

In his pre-match press conference, Klopp said: "Ignoring this game is so easy. Not the game against United, [but] the game you all play.

"When on Sky you make a combined line-up and it’s all Liverpool. It’s a joke. Like building a banana skin.

"It’s a circus and we’re in the centre. A couple of people want us to win, a couple want us to lose. I am aware of the strength of the Man Utd.

"We have to make sure if United want to change their season, they have to wait a week."