Home » Sport » Kieran Tierney gets Arsenal, our history and our traditions and is ready-made captain to replace Aubameyang

ARSENAL have officially confirmed that Pierre-Emerick Aubameyang has been stripped of the club captaincy – and it has not come as a shock.

His recent breach of discipline is not the first and whether we agree with how the situation has been handled or otherwise, there is the pressing question of who should succeed the Gabonese striker as skipper. 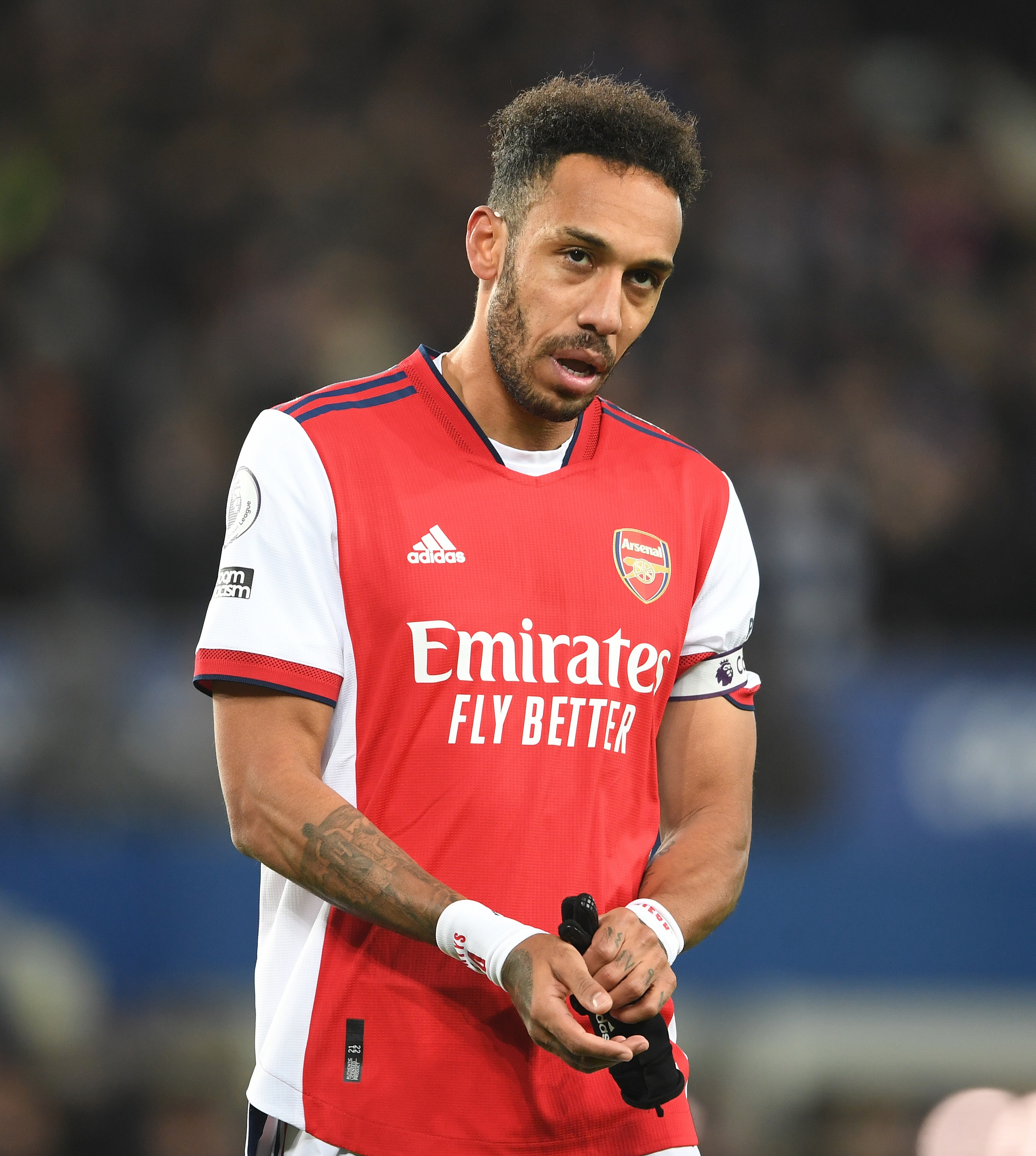 In the modern era the role may not have the prominence it once had but surely there are criteria that must still apply;.

Being a good communicator, holding the respect of the squad, being committed to the club and of course, being likely to play week in week out are key.

Despite arguably our greatest leader, Tony Adams, taking the armband at such a young age, I think age and experience are vital.

So this would exclude Bukayo Saka and Emile Smith Rowe. Both are key performers and lead by example, but right now they don't need the extra burden of responsibility.

Lacazette is vice-captain and may be asked to step up to the end of the campaign, but I sincerely hope this is not the case.

The French forward to confirmed as leaving in June and rarely seems able to last 90 minutes these days. We need long-term stability.

After Frank McLintock and Adams, many will favour a central defensive leader and the Brazilian is a guaranteed starter and a steadying influence on the pitch.

However, it is his only his second campaign in the Premier League and there may be question marks on his ability to communicate clearly in English this early.

Like his partner, White is a calming presence but surely it is too early in his Arsenal career. 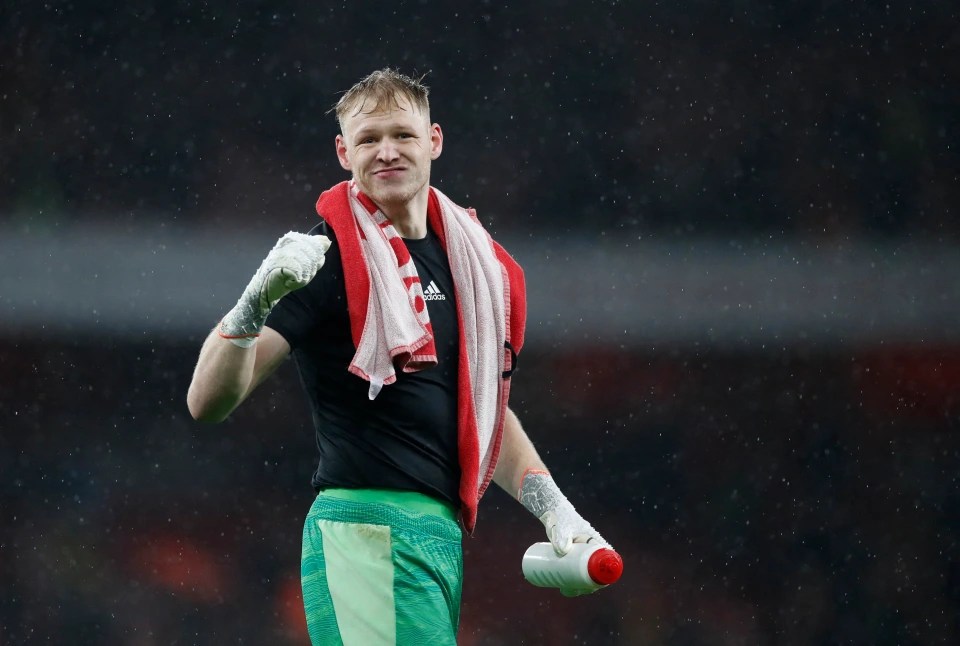 The young keeper is set to be at the club for years, as at 23 he has made quite the impression since his summer arrival.

While obviously vocal, some might say too much so when lambasting his defence, and quite literally the first name on the team sheet, I am not a fan of keeper captains, who cannot necessarily communicate and influence the midfield and attack.

The Ghanaian should be an obvious candidate with his wealth of European and International experience.

But he needs to regain his own top form and be able to influence matches as we all believe he can.

To do that he needs to concentrate on his own form and role for now.

Been there, seen it and did not enjoy it. Never go back.

Some might be surprised that I would consider the Norwegian, who has only recently won his place back but there are obvious positives for me.

He is already captain of his national team, speaks very well, will be part of this side for years to come I hope and crucially is the leader of the Arsenal press.

The pressing style will be vital to the team’s success under this manager and Odegaard ushers his colleagues forward until the final minute. 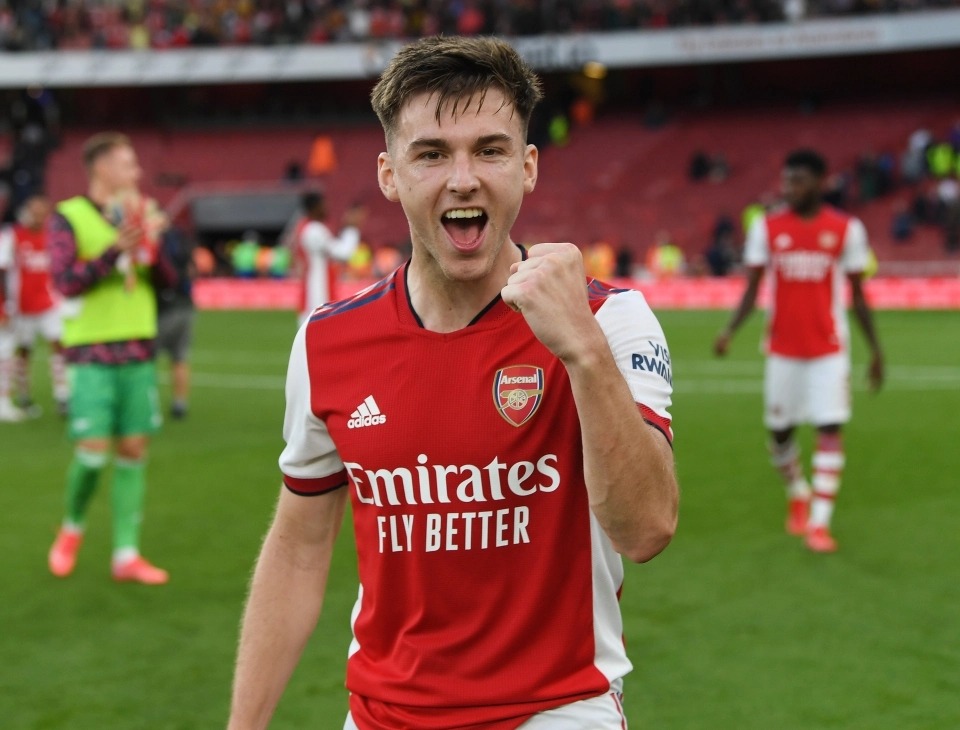 When asked to write this piece I started a poll on my @Gunnerstown twitter account and in less than hour, as I write, the popular Scot has 54 per cent of over 1,200 votes.

This no surprise to me and I wholly concur with my fellow fans. Tierney will start most matches, at a young age, captained Celtic, has vast experience despite his tender 24 years, leads by example with infectious enthusiasm and energy and has committed his long-term future to the club.

In short, with the only reservation being his injury record, this is a man who gets our club, our history and traditions and has a fabulous rapport with the supporters.

For me, the armband should go to Tierney and in the short-term whilst Arteta may decide to leave Lacazette with some responsibility, the vice captaincy should be offered to either Gabriel or Odegaard.