KHABIB NURMAGOMEDOV has hit out at Conor McGregor over the Irishman's tweet mocking the death of his father.

McGregor, 33, mocked the passing of Abdulmanap Nurmagomedov – who died in July 2020 – last week by tweeting: “Covid is good and father is evil?” 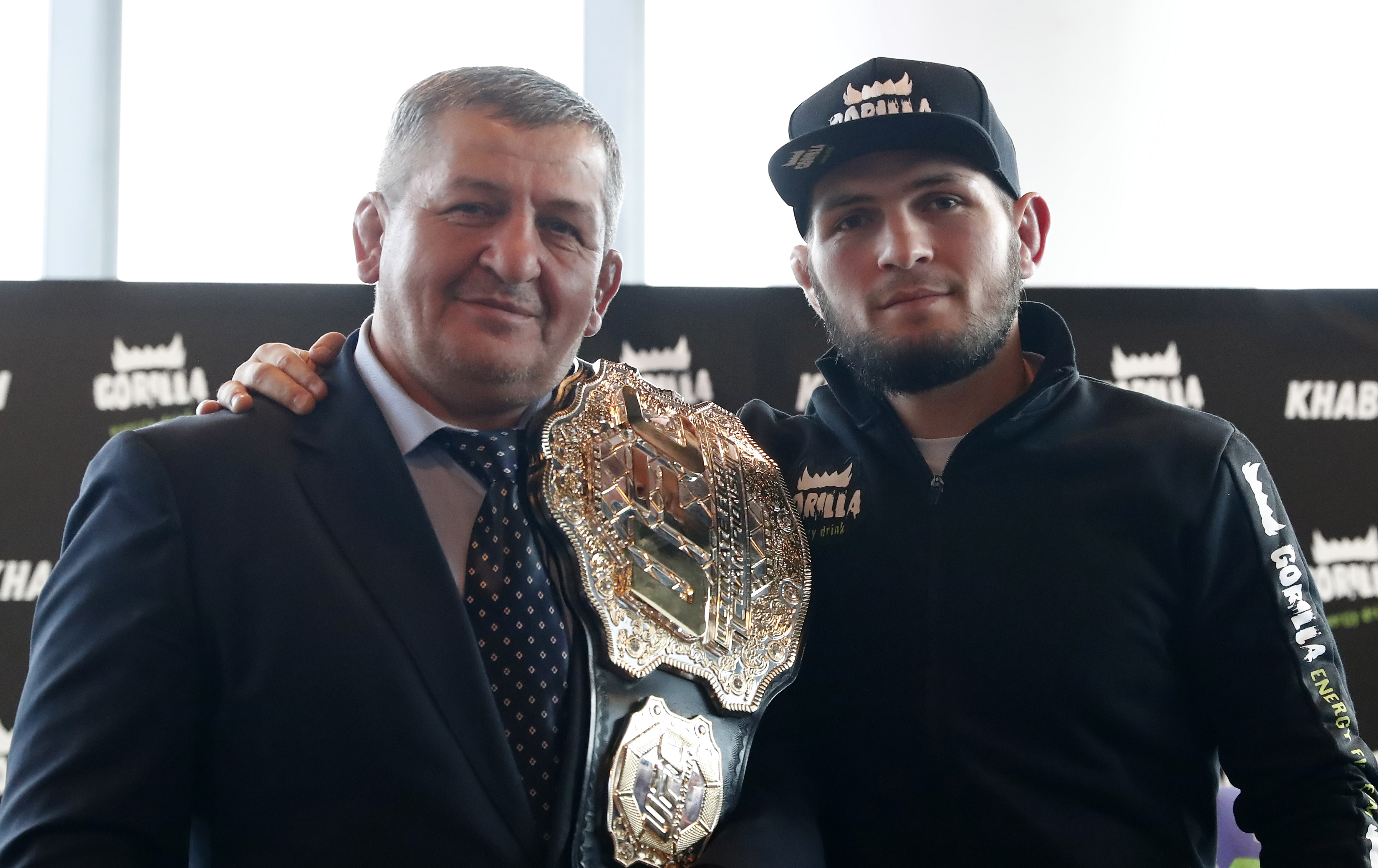 The Irishman's quickly-deleted tweet was in response to Nurmagomedov's congratulatory message to Dustin Poirier after UFC 264, which read: "Good always defeats evil.

"Very happy for @DustinPoirier.I hope you will get the belt end of the year."

Nurmagomedov branded McGregor's tweet 'terrible' and doubled down on his stance during an appearance on the Hotboxin' with Mike Tyson podcast.

He said: “When he talked about this, only evil can talk about your father, wife, kids, religion.

“If you’re [a] normal human, you’re never going to talk about this stuff.

"For me, I think he post this tweet (while) drunk too much or something. Then the next day, he always delete these tweets.

"When he become normal life (he looks at his phone) and says, ‘Oh, look what I did.’ Then he delete. This is my opinion what he do all the time."

The retired Nurmagomedov believes his bitter rivals' comments about his late father are a window into his true character.

He added: “When someone is not with us – he is not even alive – this shows what you have inside.

If you’re normal human, you’re never going to talk about this stuff

"This shows how dirty you are. When you one of the best in the world and you come and you punch someone who is like 70 years old, like an old man (in a pub), this shows your heart.

"This shows who you are inside, how dirty you are. When you have parents and you have kids, how can you show yourself like this?

"I don’t understand why his close people don’t go, ‘Hey, what’s going on?’"

The Eagle reckons McGregor's millions have seen him accrue a bunch of yes men, saying: “When you become rich, when you become famous, some people they lose real people around them.

"They lose them. Real people who love you, they’re going to tell you the truth.

"They never say to you nothing because they don’t want to upset you because they know they’ll lose this comfortable spot.

"I think he lose a lot of people around him. I don’t think he have people who were with him before when he become champion.

"Everybody needs someone who reminds you, ‘This is good, this is bad.’”

McGregor is currently recovering from the broken leg he suffered in his UFC 264 trilogy fight with Poirier last month.

The former two-division champion is expected to be on the sidelines for the next year, although he's already been back in the gym.

Women’s World Cup: Permutations for final round of group games