KHABIB NURMAGOMEDOV has returned to training for the first time since the tragic death of his father, Abdulmanap.

The Russian passed away earlier this month at the age of 57 after contracting the coronavirus. 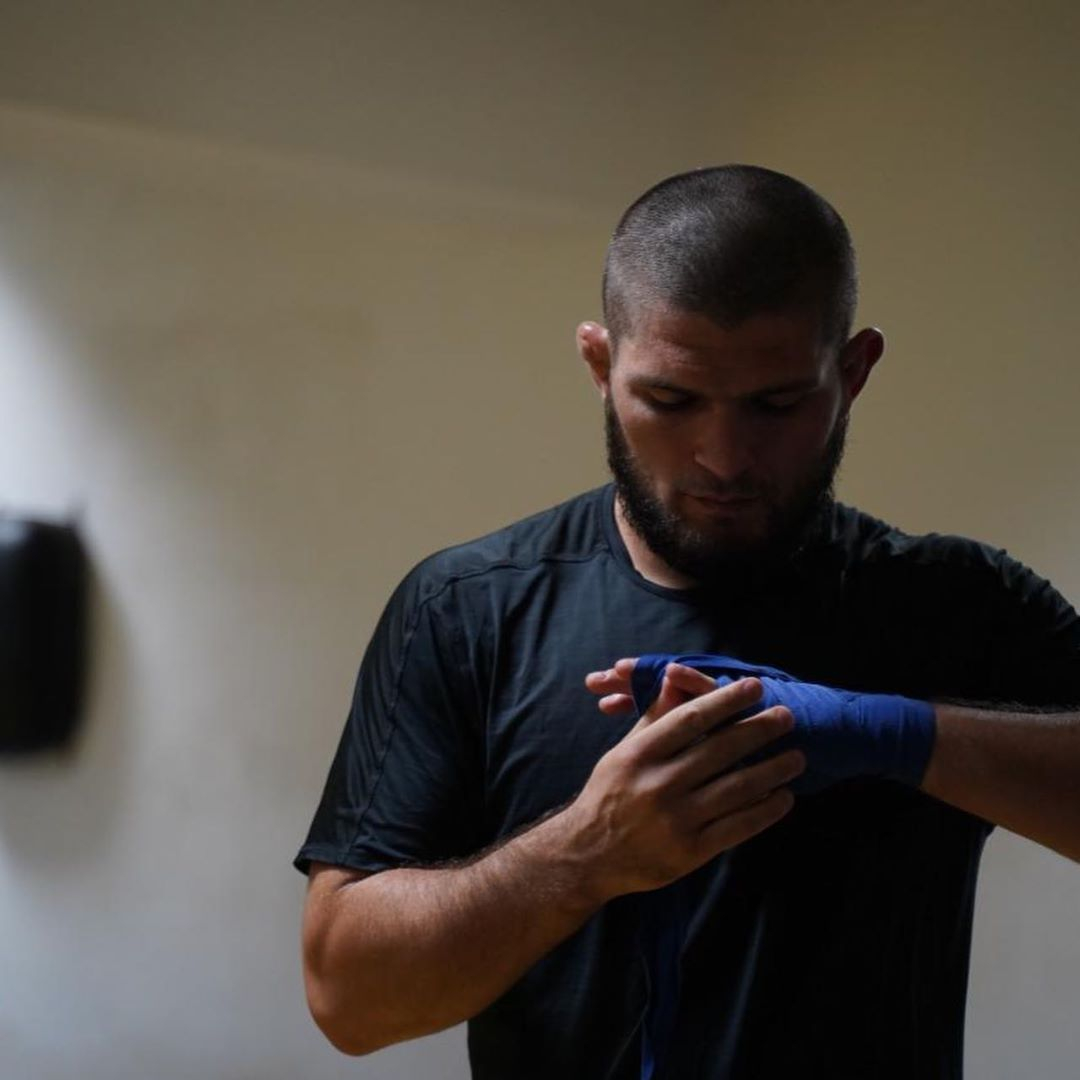 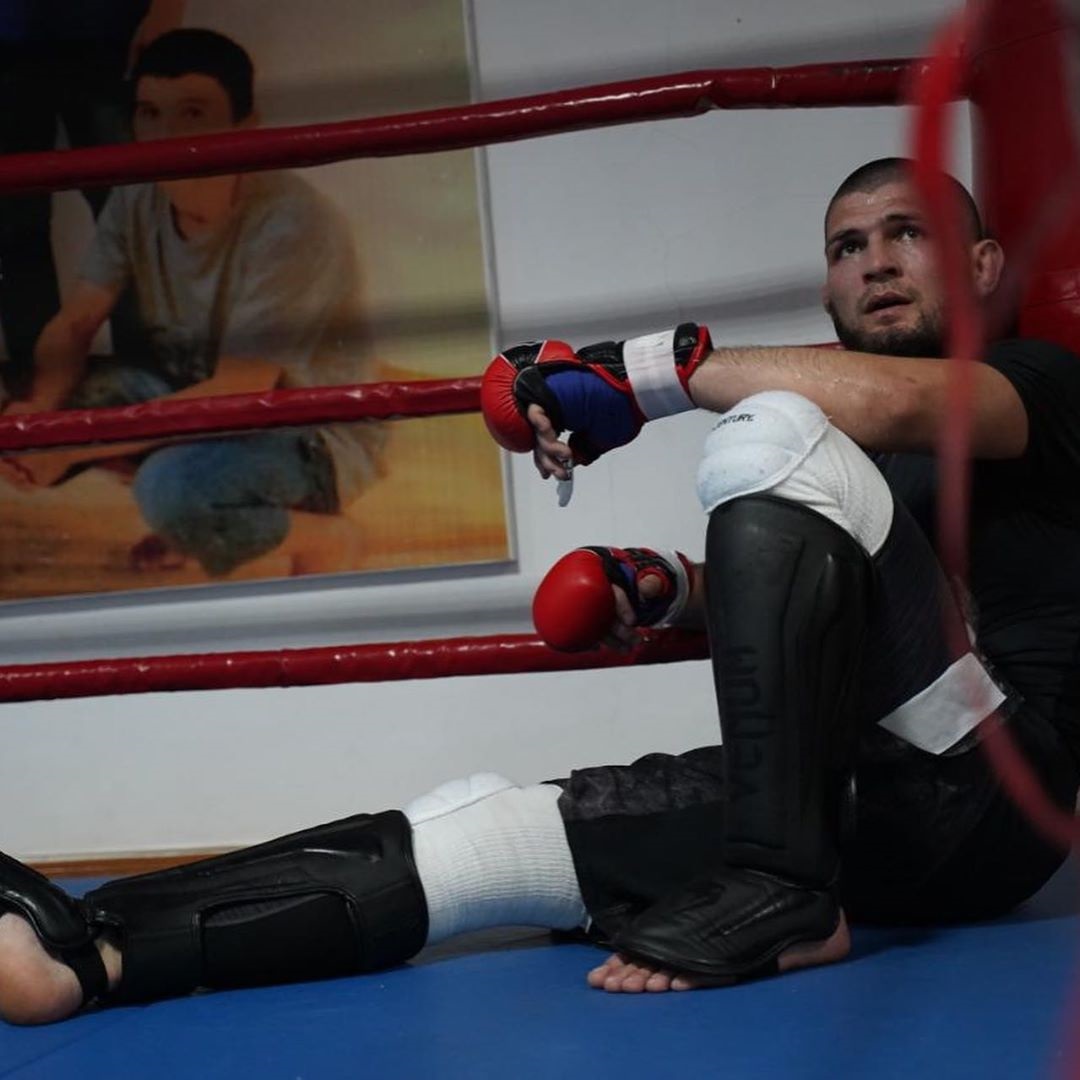 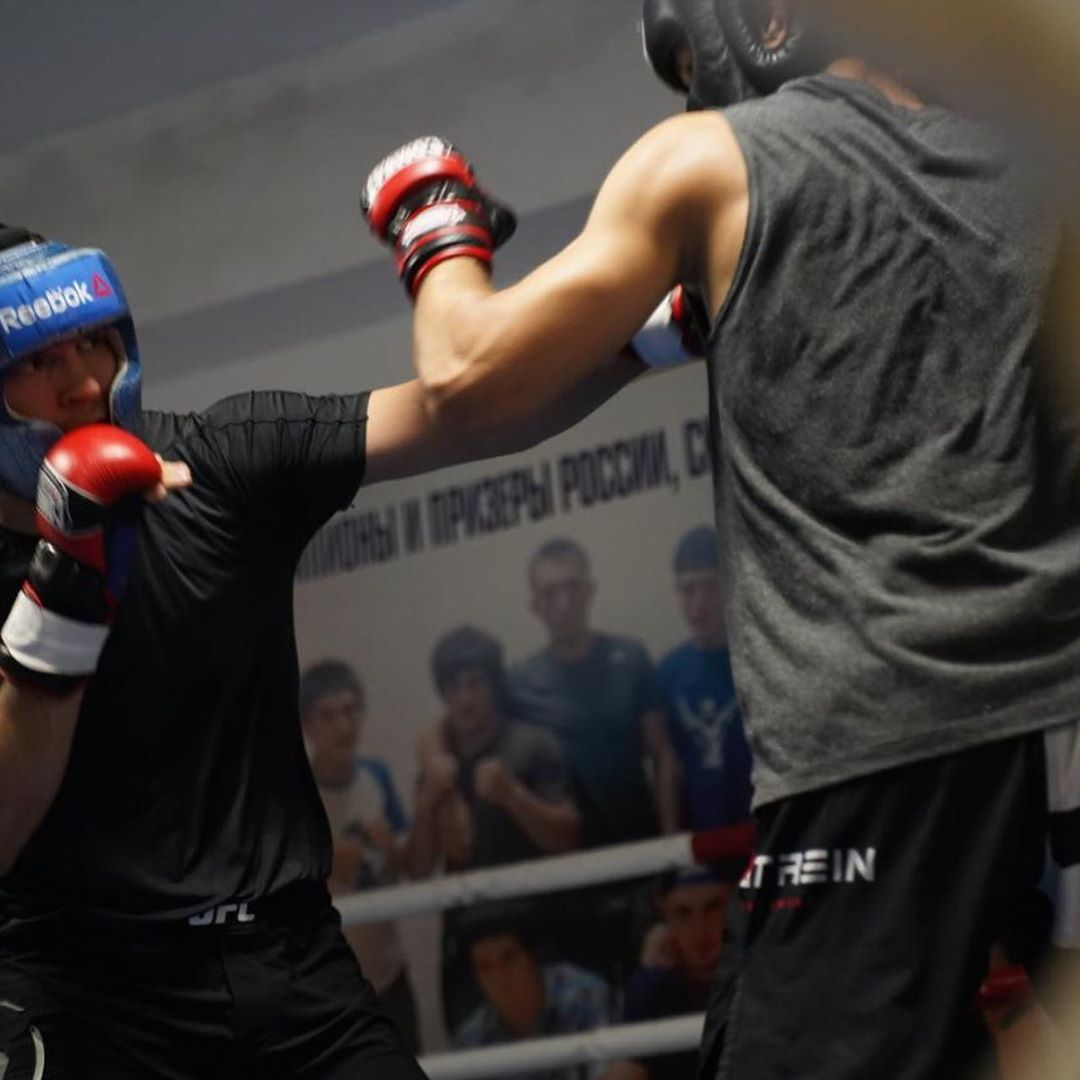 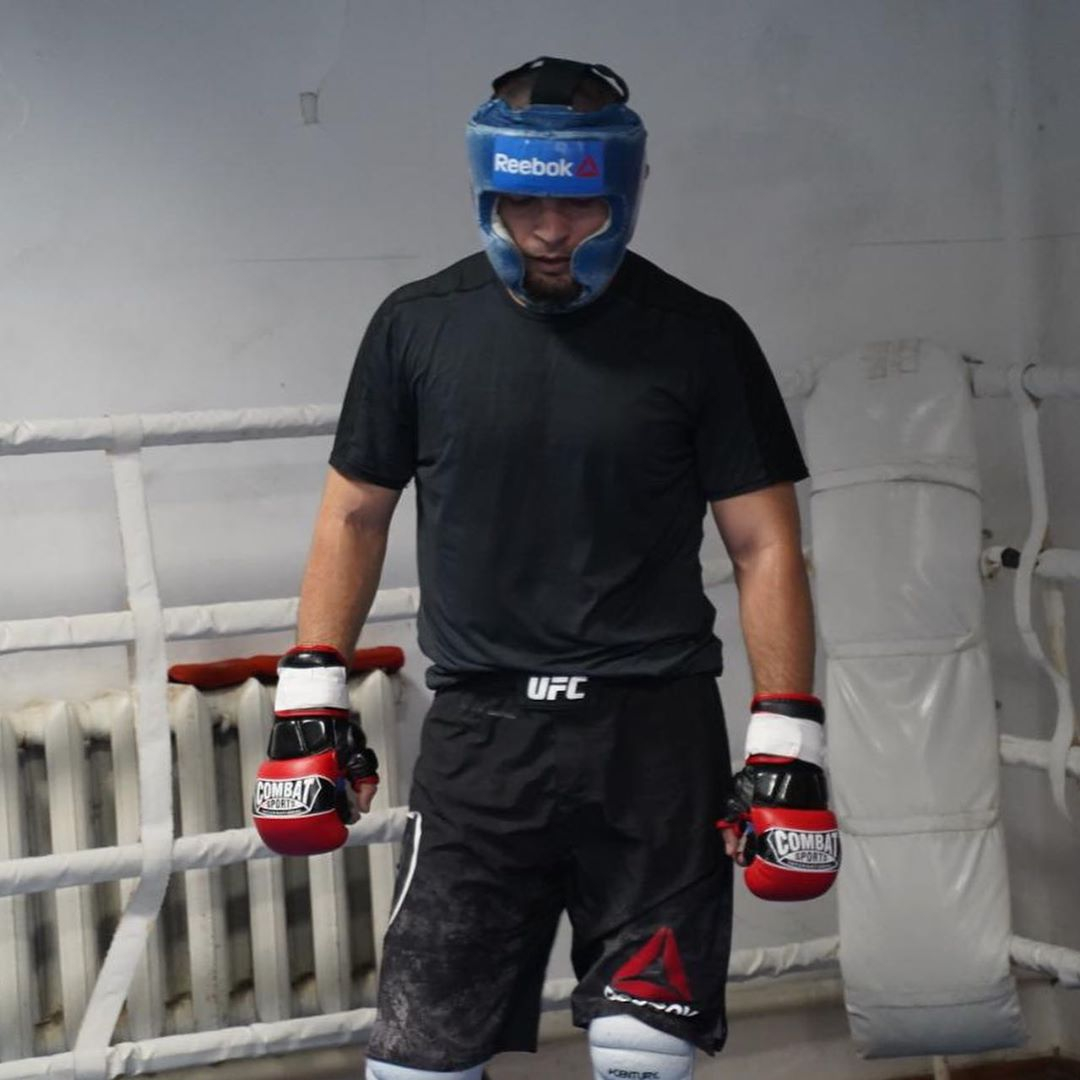 Nurmagomedov, 31, has since been "left alone" to mourn by UFC president Dana White.

But he is expected to return to the octagon later this year, with interim lightweight champion Justin Gaethje lying in wait.

Photographs released by the Eagle's management team have confirmed that he is now back in training as he gears up for an emotional return.

The Gaethje fight is likely to take place in Abu Dhabi – the scene of his last victory over Dustin Poirier last September.

That occasion was a particularly special one for Nurmagomedov – as it marked the first time in his UFC career that his father Abdulmanap had been able to be in his corner.

Khabib's father was a highly-respected figure in Dagestan, and was passionate about developing combat sports in the region. 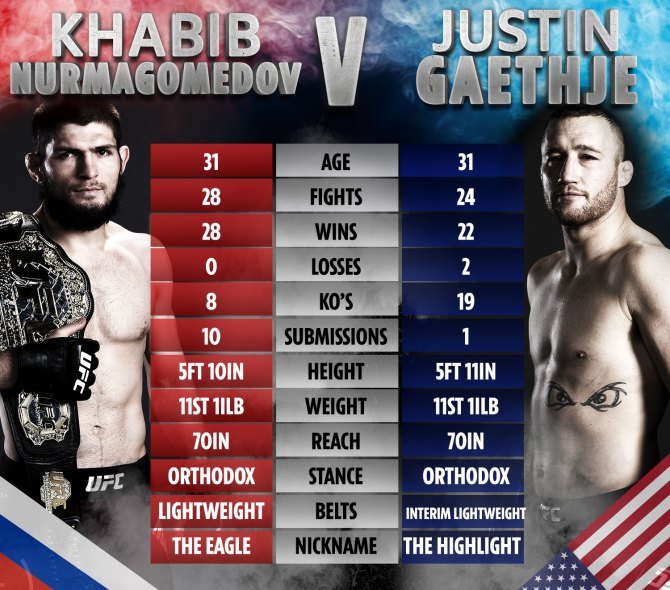 He said over the weekend: "I would like to thank you for your respectful and trusting attitude towards my father.

"He had a lot of plans, I consider it my duty to see them through to the end."

And head of Dagestan Vadim Vasilyev echoed this sentiment, adding: "We have an instruction from the President of the Russian Federation [Vladimir Putin] and a debt to the memory of Abdulmanap Nurmagomedov, whom we all respected and appreciated immensely.

"He was my adviser, helped and supported me a lot. He inspired the energy of victories, which he knew how to achieve at all times, making ordinary boys world champions, and with minimal resources, which we all need to learn.

RINGSIDE NEWS LIVE: Follow for all the latest Boxing, UFC and WWE updates 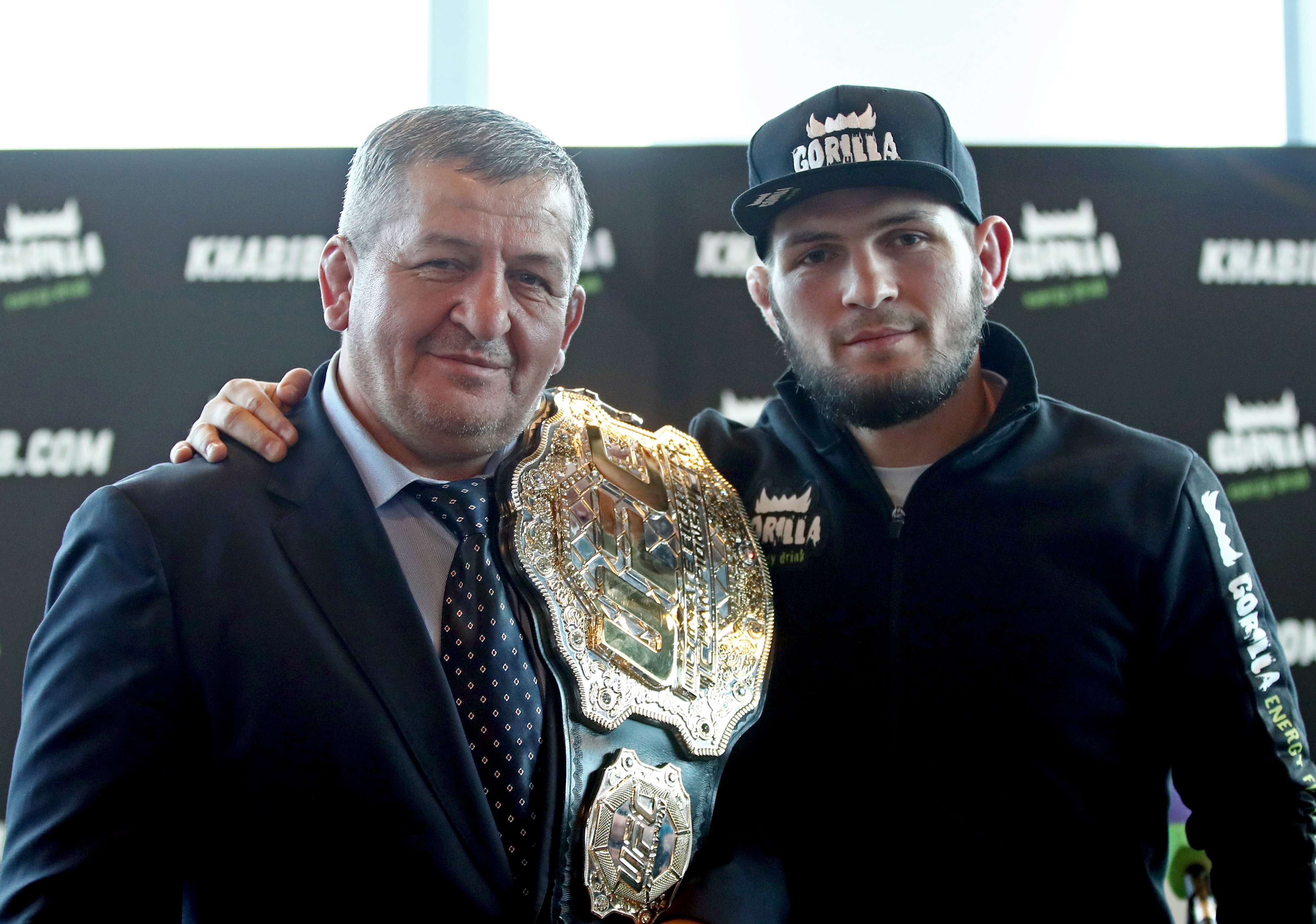 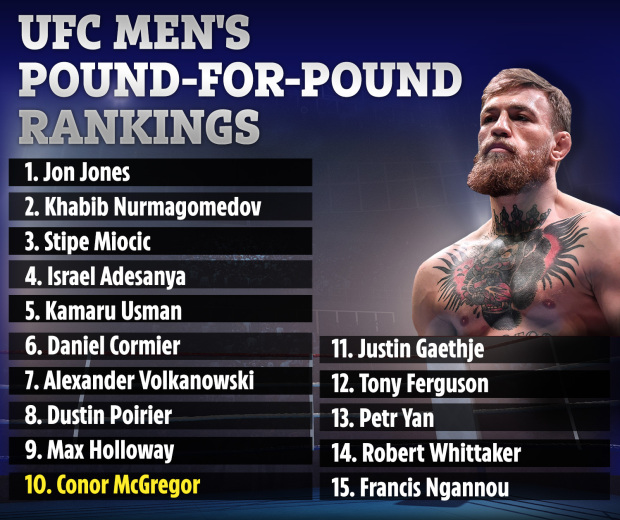 "Therefore, I think today, at this table, everyone understands the measure of official and moral responsibility, but work on these projects is also a matter of honour."

Nurmagomedov himself passionately paid tribute to his father last week, writing: "I will miss you Father, you were a Father, a friend, brother and coach in one person.

DeMarcus Cousins is now Warriors’ most intriguing player: ‘F–k them’

Yankees may be in for rude Bronx awakening: Sherman