Kevin Hart brought the business for Eli Manning during the former New York Giants quarterback and his brother’s simulcast of “Monday Night Football.”

The comedian was one of the four guests lined up for the show during the Giants and Tampa Bay Buccaneers’ Week 11 game. The broadcast played a clip of Hart’s segment with Odell Beckham Jr. on his show “Cold as Balls” from a few years ago discussing the faces Manning makes. 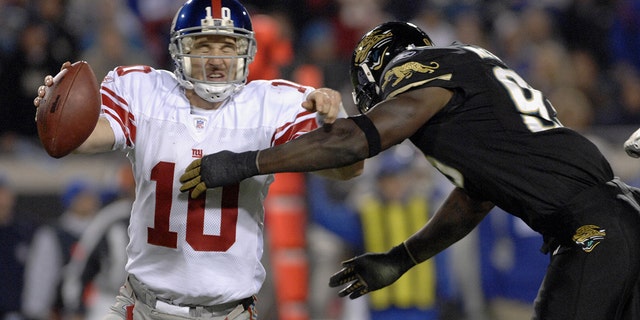 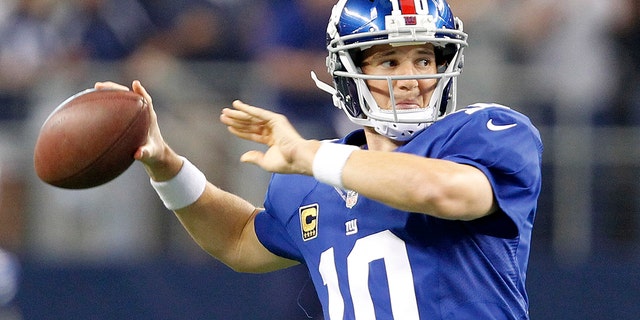 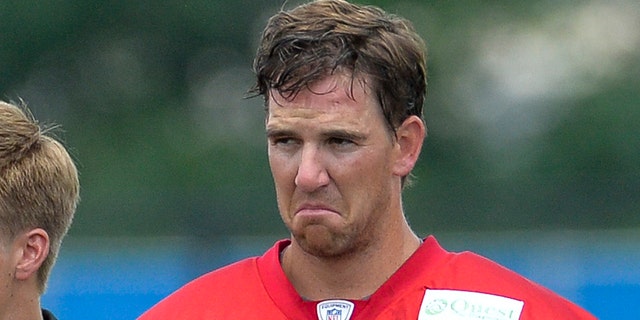 Since Twitter and Instagram became more popular toward the tail end of Manning’s career, NFL fans had no problem trolling the two-time Super Bowl winner over the different kinds of faces he would make on the sidelines. He would become an instant favorite and one of the most widely used sports memes.