Home » Sport » Katie Pavlich on US Women's soccer controversy: 'This is the big leagues – you've got to win hard' 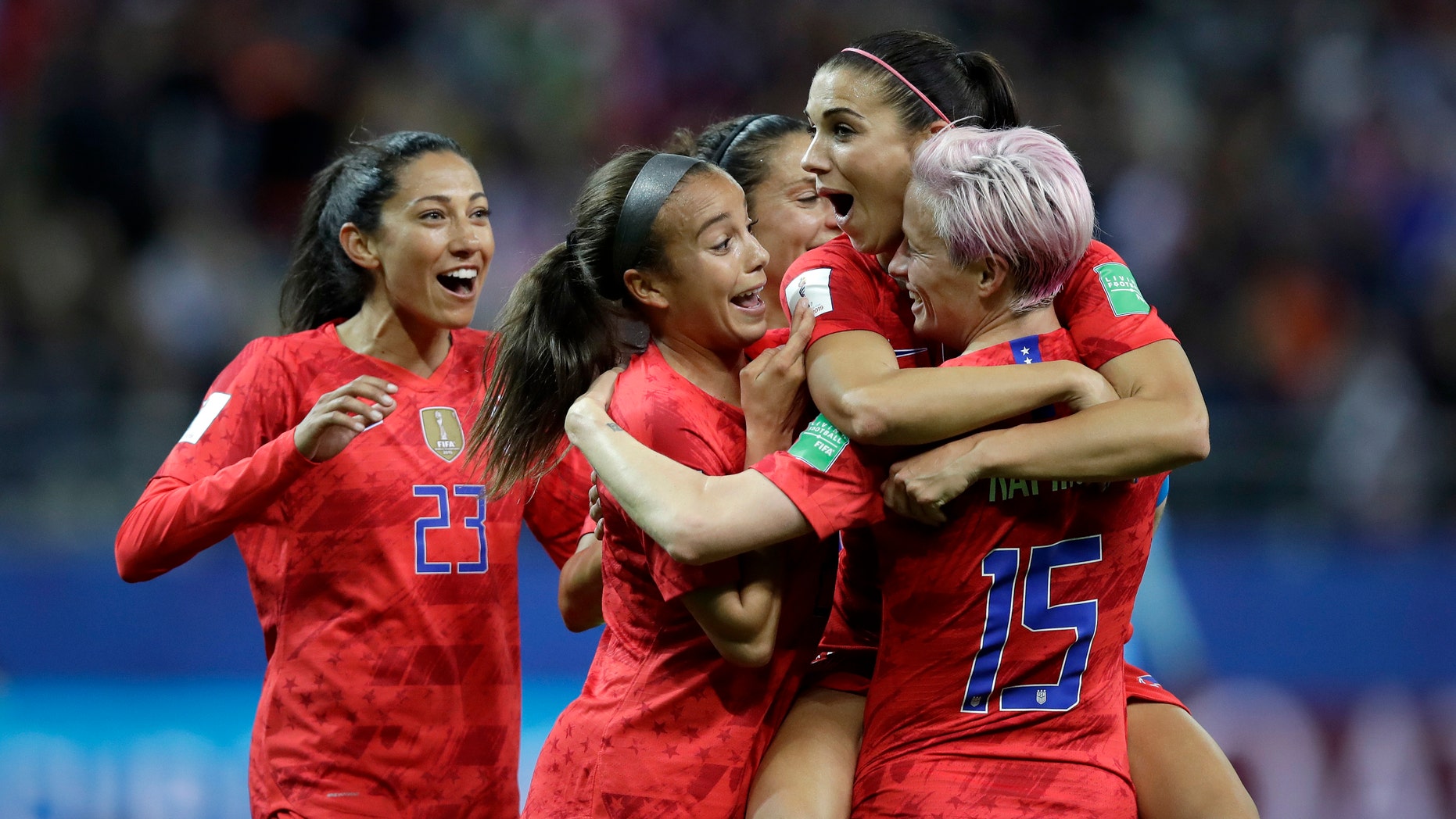 The U.S. Women's World Cup soccer team's 13-0 rout of Thailand should be a non-controversial record win, according to Katie Pavlich.

The team should not have been criticized for appearing to run up the score and for continuing to celebrate each goal Tuesday, Pavlich said on "The Five."

Pavlich echoed comments from U.S. women's team coach Jill Ellis, who responded to criticism by telling reporters it is "respectful" to opponents to continue to play hard, no matter the situation.

"I agree with the coach," she said.

Ellis went on to further defend her team, saying because it is a tournament, "goal differential is key," referring to how the breadth of a team's win may work in their favor should they reach a tie-breaker. 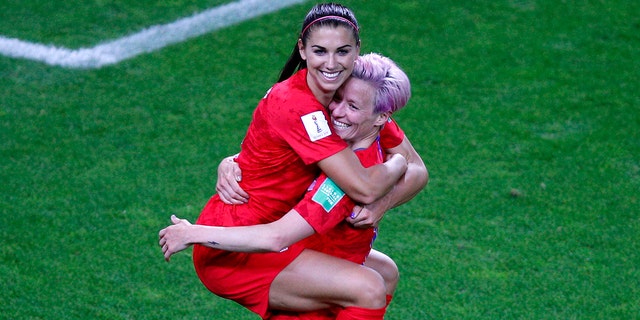 Fellow "The Five" host Kennedy added the team is a great group who should be able to celebrate however they'd like.

"I also love the United States of America. I think the U.S. Women's national team is phenomenal. When they celebrate every goal how much they want this, how important it is to them and how they work for this their entire lives and careers," she said.

"Alex had five goals and three assists. It means something to them. For them to celebrate as Americans, we should be high fiving along with them," she continued, referring to player Alex Morgan.

Tuesday's score was the biggest blowout in the tournament's history.