N'GOLO KANTE has pulled out of the France squad for their upcoming Euro qualifiers after aggravating the knee injury that left him a Europa League final doubt.

The World Cup-winning midfielder will begin his summer holiday nursing the knock having been an unused substitute as Didier Deschamps' side beat Bolivia 2-0 on Sunday. 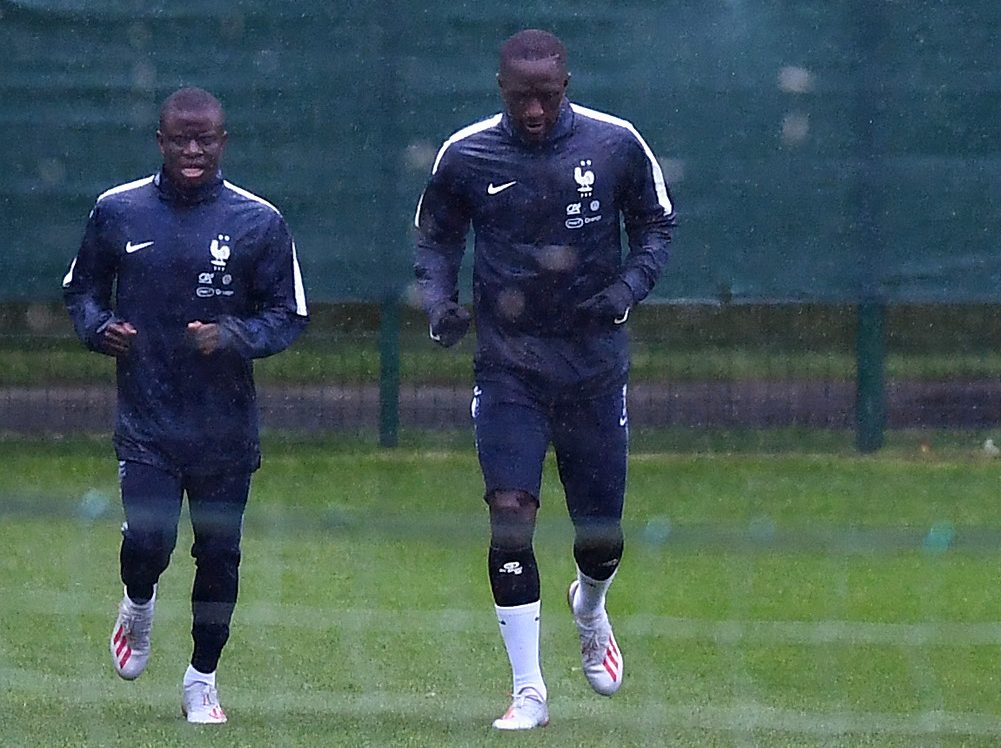 He was a pre-match doubt for last Wednesday's 4-1 Europa League final win over Arsenal but played 90 minutes and fans will hope he has not seriously aggravated the injury.

The Chelsea engine room, 28, has been in superb form this season as his club stumbled into the top four and to the Europa League title.

Kante has been an ever-present source of energy and dynamism, even when he has been played out of position by Maurizio Sarri.

After a summer in which he played an entire World Cup, as well as 59 games for club and country, it is no surprise he needs to take a well-earned break.

PUT YOUR FEET UP

An FFF statement said: "N'Golo Kante will not be able to participate in the travels of the Blues in Turkey on Saturday and in Andorra, next Tuesday, for the UEFA Euro 2020 qualifiers.

"After meeting with the medical staff following treatment of his right knee injury, coach Didier Deschamps decided to release the international midfielder from Chelsea before leaving for Konya, Turkey, scheduled for Friday morning.

"N'Golo Kante will leave CNF Clairefontaine this Thursday evening, after dinner. He will not be replaced in the group."

The world champions face Turkey tomorrow and Andorra on Tuesday in their Group H Euro 2020 qualifier.

Les Bleus have won their opening two games of qualifying and should progress in a group also featuring Albania, Iceland, Andorra and Moldova.

The entire France squad was honoured by president Emmanuel Macron with the Legion d'Honneur as the players all wore matching blue suits at the Elysses Palace. 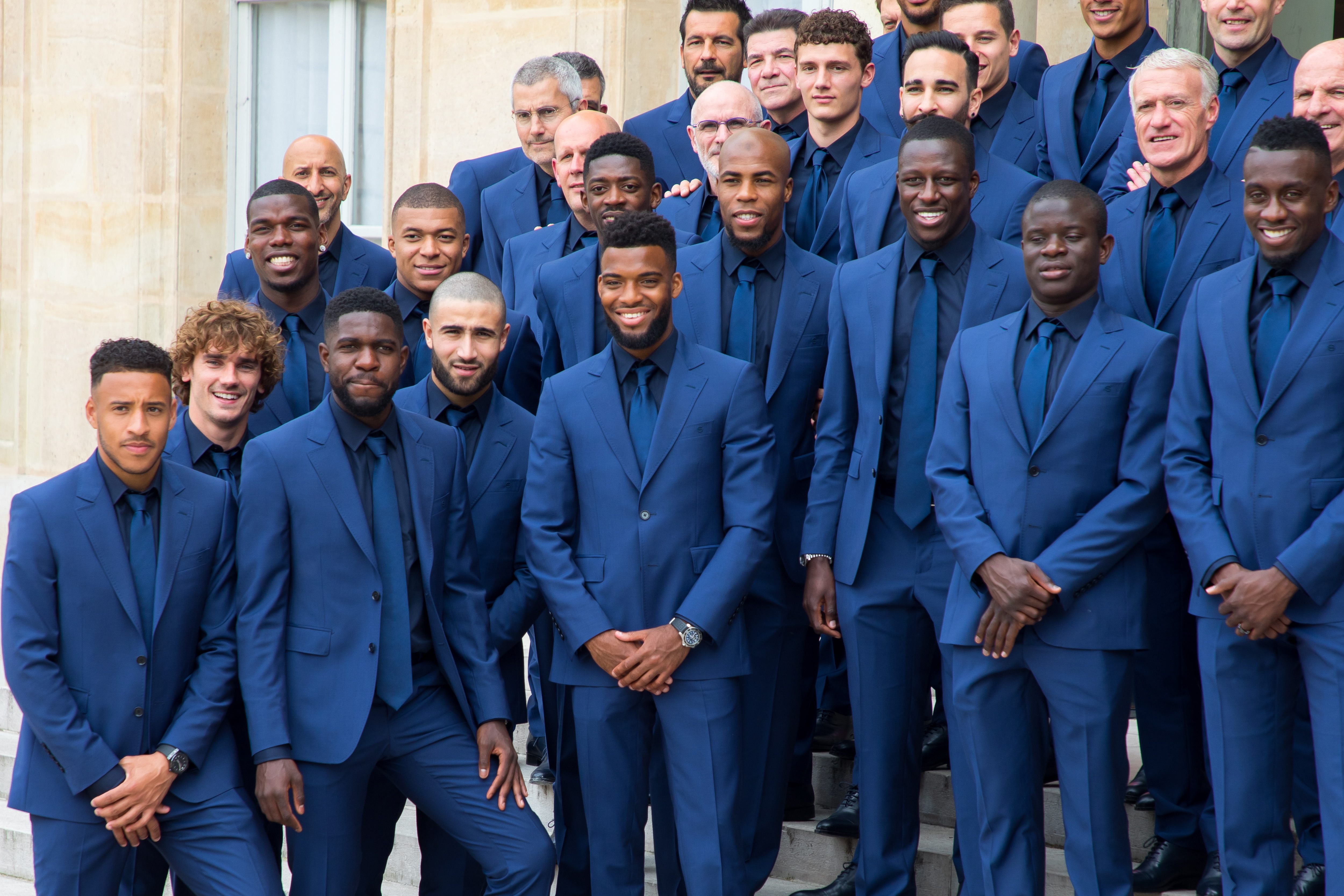 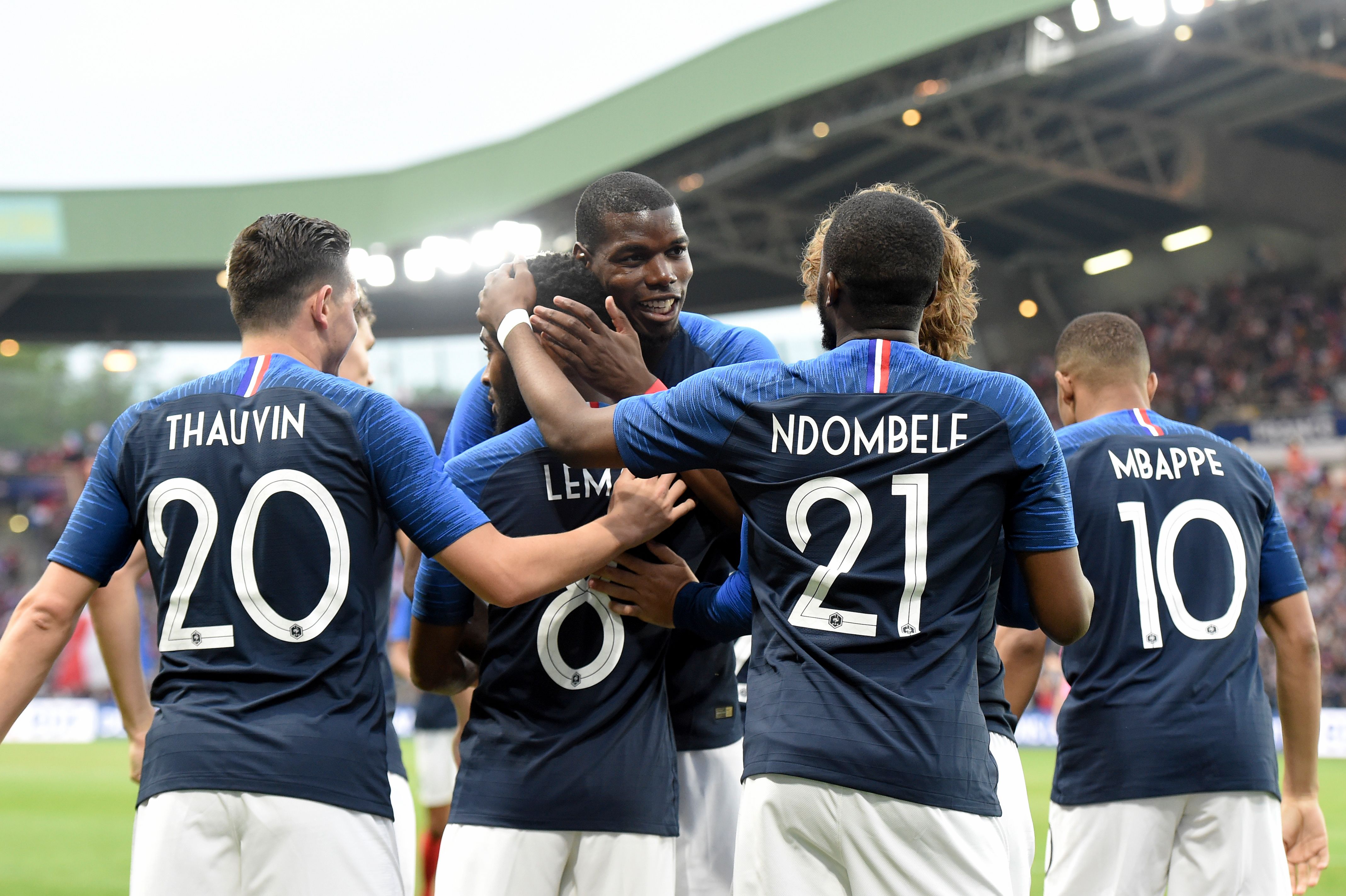 Yankees' Zach Britton on substance checks: 'Optics are absolutely embarrassing for our game'