KANE Linnett knows a thing or two about overcoming the odds in play-offs and proving almost everyone wrong.

Which is why he is calling on his experiences with NRL side North Queensland Cowboys as Hull KR look to shock everyone and give him the same feeling. 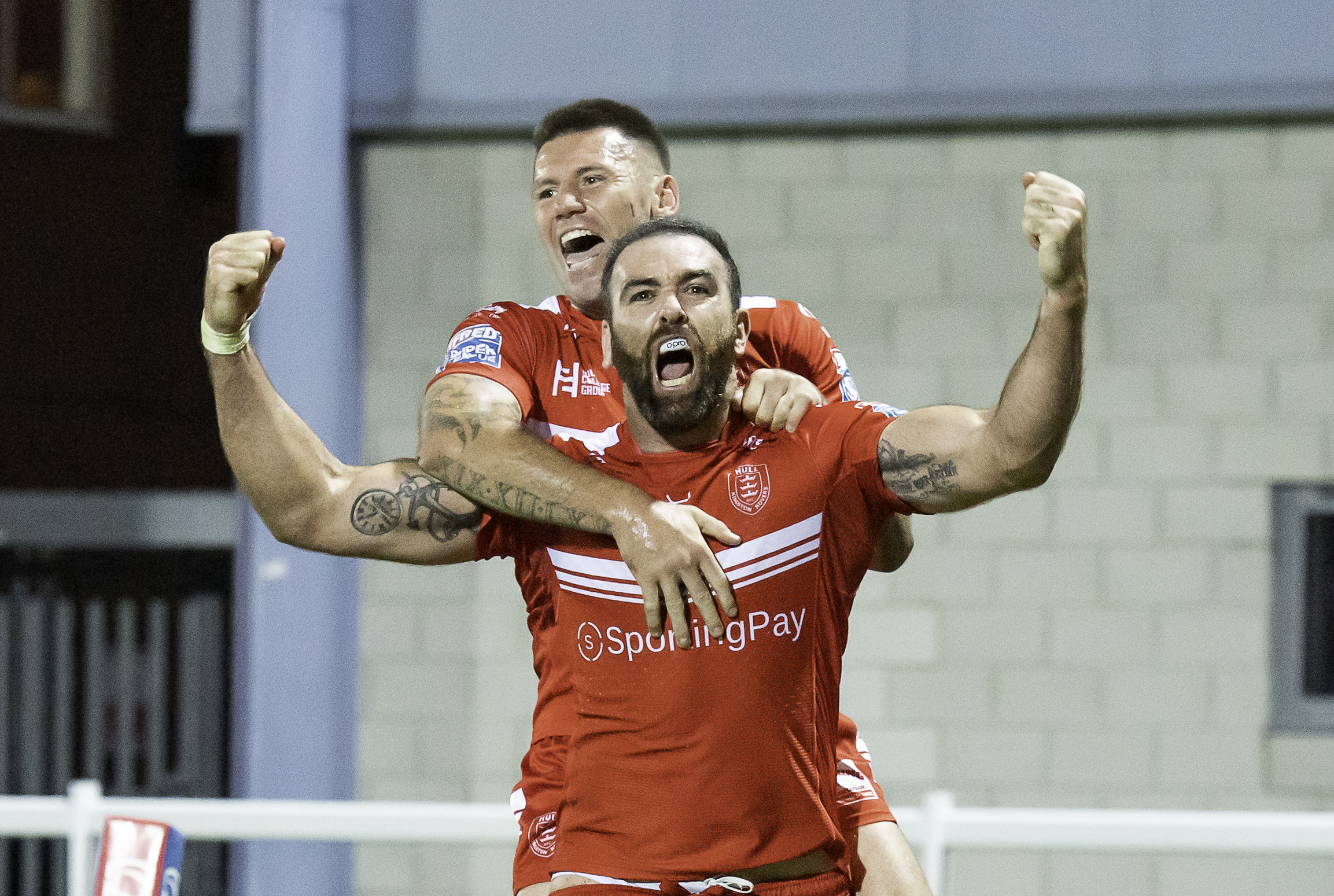 In 2017, the Scotland international was part of a group that went from eighth to the Grand Final, without injured legend Johnathan Thurston.

So coming from sixth place to go all the way to Old Trafford in Rovers’ first play-off campaign will be nothing new.

Linnett, who won the NRL title with the Cowboys in 2015, recalled: “We sneaked into eighth position in the last round of fixtures. The team that was eighth lost.

“Both our captains, Johnathan and Matt Scott, were out for the whole series. No-one gave us a chance but the ones you win when no-one does give you the best feeling.

“We were lucky to get in but later that Grand Final. Players in that team, though, really stood up and if we’re to do anything similar, everyone needs to do that. 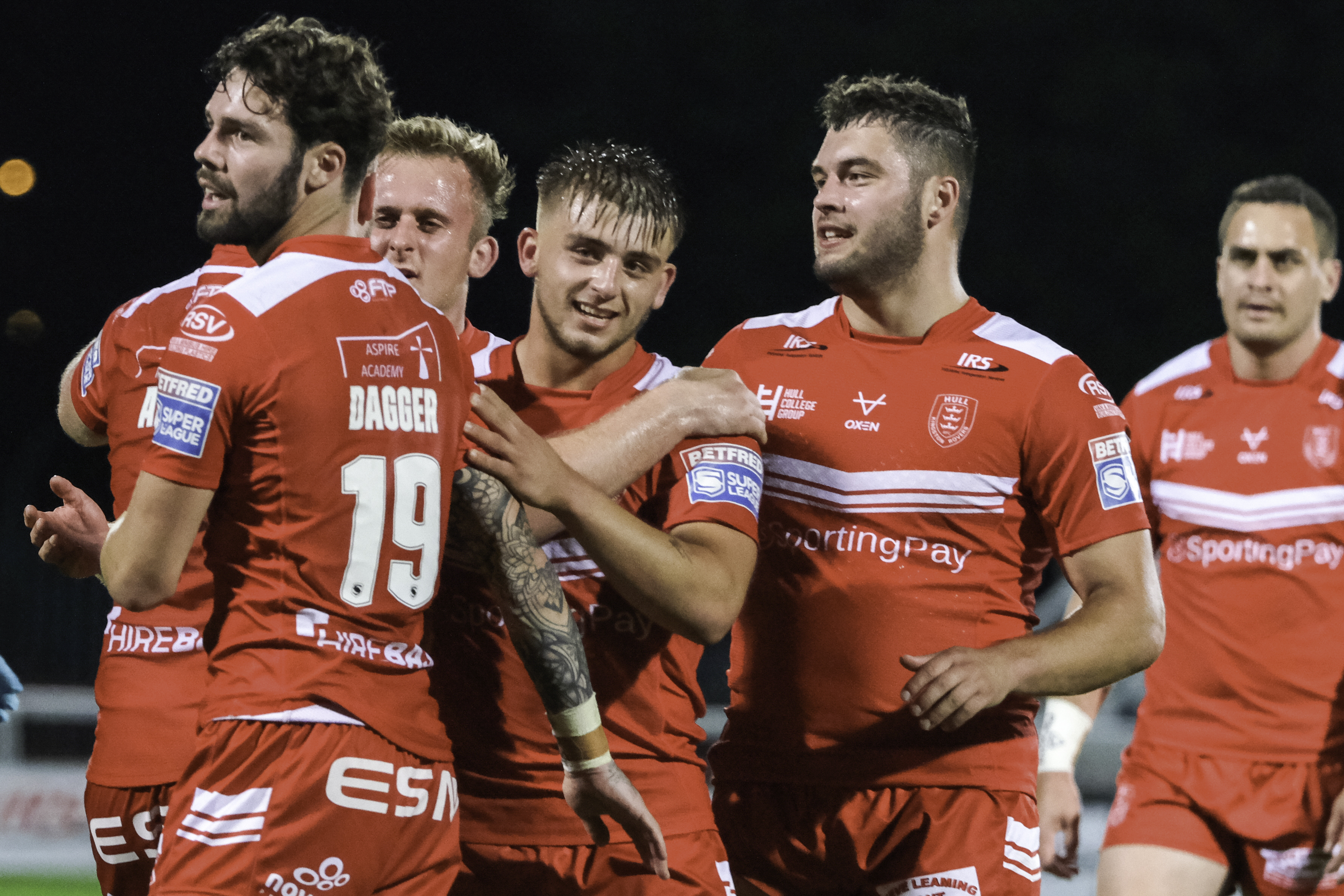 “The Cowboys were in a few finals games but I knew what I was in for when I came to this club. I wanted to be part of a team that was building.

“Once you get into the finals, there’s no next week but the message is, ‘It can be done.’”

Linnett, 32, heads to Warrington tonight knowing many people do not give Hull KR hope, just like before a ball was kicked in 2021.

And he revealed just how being written off fired Tony Smith’s men up, adding: “We always had belief. I know people outside the group didn’t but all that matters is what we do and think.

“We were one of the favourites to get relegated. We did talk about that. We’d been poor for the last couple of seasons but I knew we’re a better team than that. I still think we can keep getting better.”