ANTHONY MARTIAL and Alexandre Lacazette are both reportedly being targeted by Juventus if they fail to land Dusan Vlahovic.

The Old Lady are battling both Arsenal and Tottenham to sign the Serbian striker from Fiorentina. 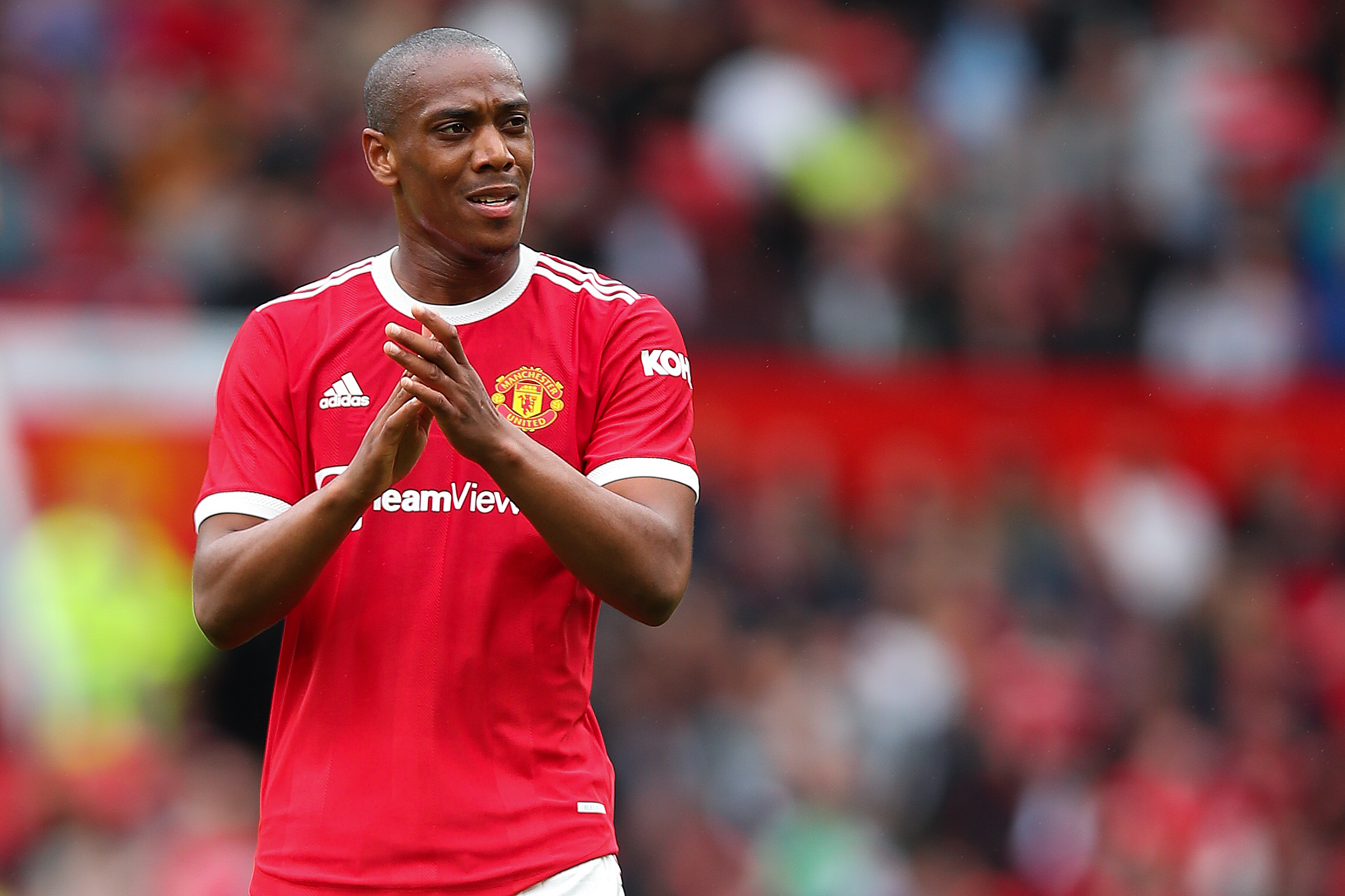 The 21-year-old is out of contract in 2023 and has so far resisted penning an extension, leading to speculation he could soon be departing for £68million.

Juventus are desperate to snatch him from their Serie A rivals – however they have also allegedly drawn-up a list of five potential alternatives.

Martial has made a dreadful start to the campaign at Old Trafford and is yet to complete 90 minutes this term.

The French forward's only goal came in the draw with Everton and his lack of match action even led to his wife calling out Ole Gunnar Solskjaer for apparently lying about her husband's injury.

Martial, 25, may now view a transfer switch to Juventus as the ideal step to rejuvenate his career.

Discussing the ex-Monaco ace's future back in August, United boss Solskjaer said: "I wouldn't be surprised if other teams targeted Anthony because he is a very good player.

"I have no plans whatsoever for him to play against us. Anthony has come back strong and hungry, with the determination to prove his fitness and his quality."

Martial is also joined on the shortlist by Lacazette, with the 30-year-old out of contract next summer.

The 30-year-old looks set to depart the Gunners but both Atletico Madrid and Newcastle are also keen.