JUDY BAGWELL has died aged 78 after a heartbreaking battle with dementia.

The former WCW personality was a much beloved star after being introduced in the late 1990s. 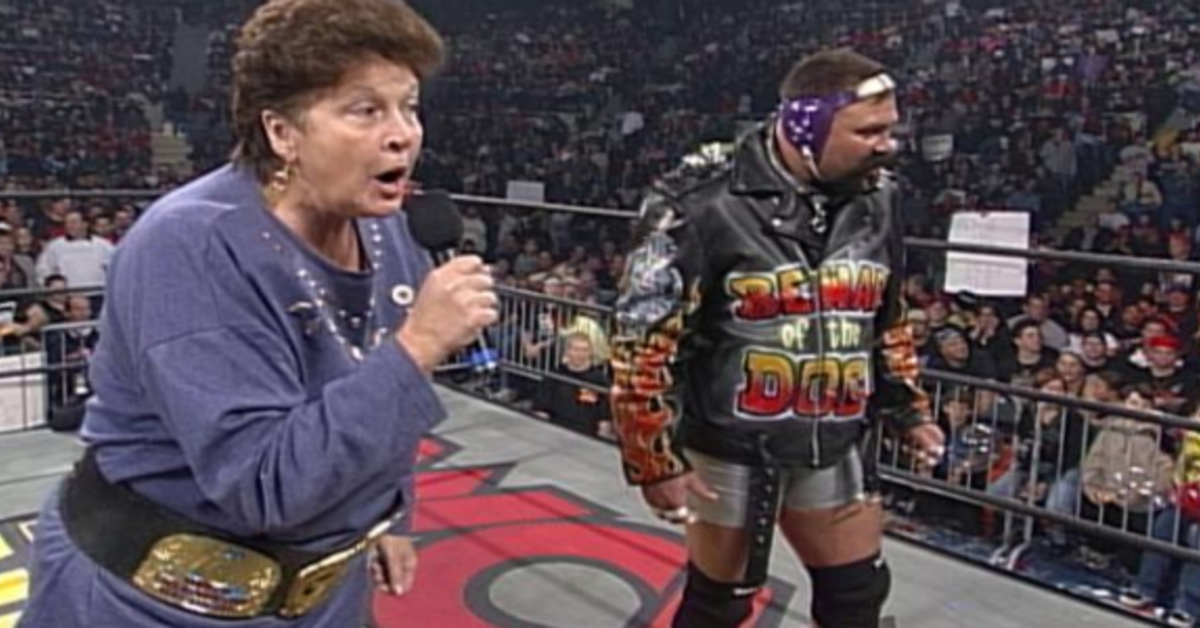 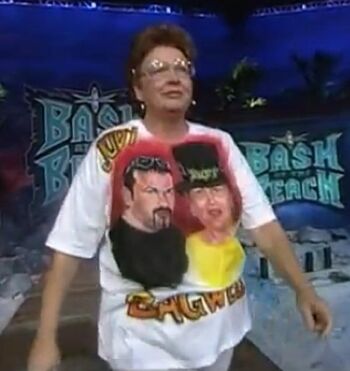 Her son Buff posted a heartfelt tribute to his mother via the Twitter account of his podcast, 'Rebuilding Buff'.

It read: "It is with a heavy heart we must announce that this past Friday the matriarch of the Bagwell family has passed away.

"Judy Bagwell was blessed with three amazing children, a loving husband and so many great memories over the years.

"Thank you to everyone that has asked about her over the years, and have kept her in your prayers during her battle with dementia.

Tributes flooded in, with one fan writing: "Such sad news. I loved her ICONIC run in WCW. She gave us wrestling fans so many fun memories."

While another responded: "So, so sorry to hear this. Thoughts are with the Bagwell family."

Buff's manager Vinny Bucci wrote: "I was with Buff when he visited her the night before.

"Thank God he got to see her and say goodbye. He’d be in much worse shape otherwise."

Another fan added: "RIP Judy! Sounded like one of the greatest mothers in the world and someone would literally do anything for kids."

The Playbook: Your fantasy football guide for Thursday Night Football