ANTHONY JOSHUA'S physio has revealed his training secrets ahead of Usyk clash, including two-hour naps, loading up on caffeine and a sound-proof bedroom.

Heavyweight champ Joshua, 31, has worked with physio Rob Madden since turning professional in 2013. 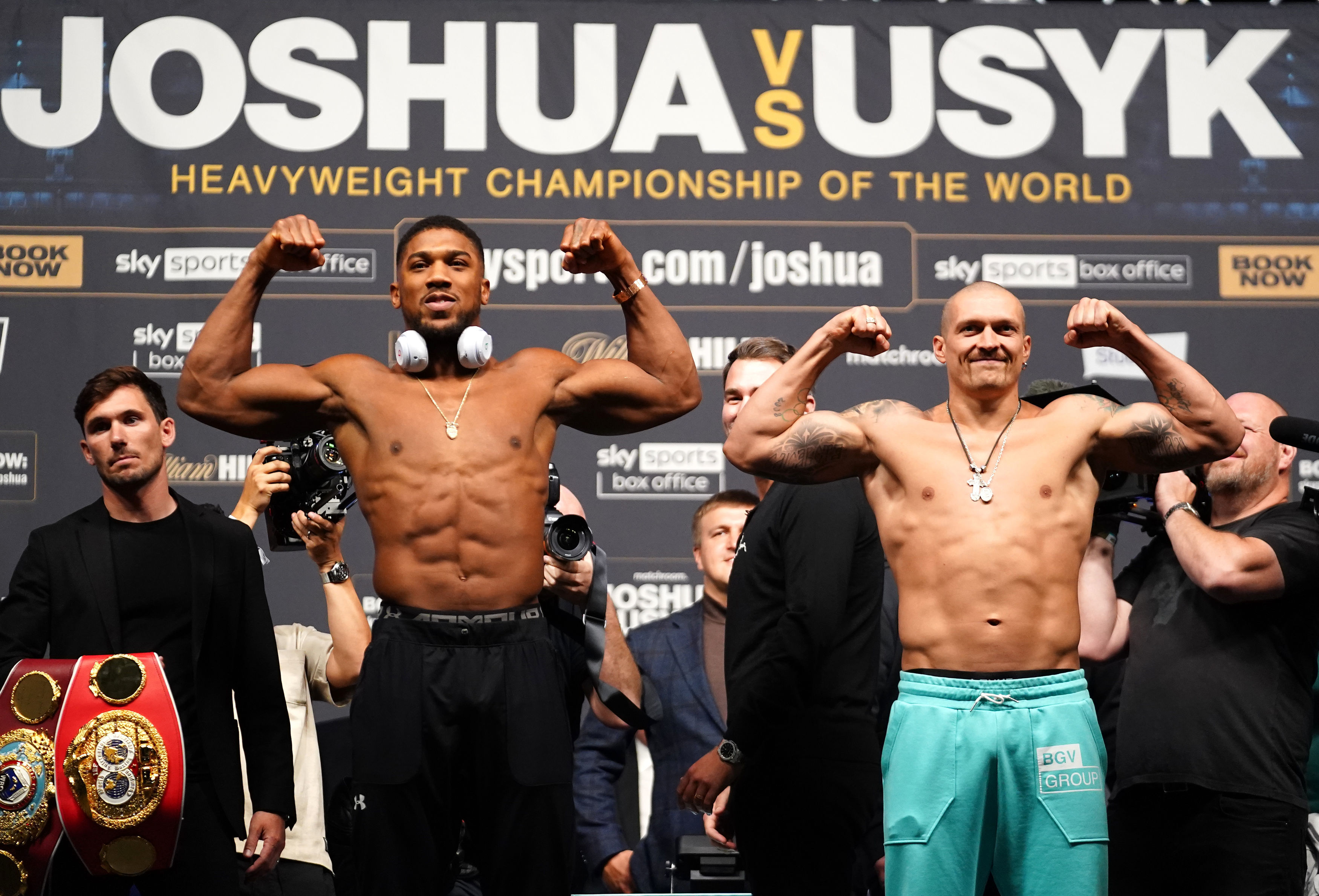 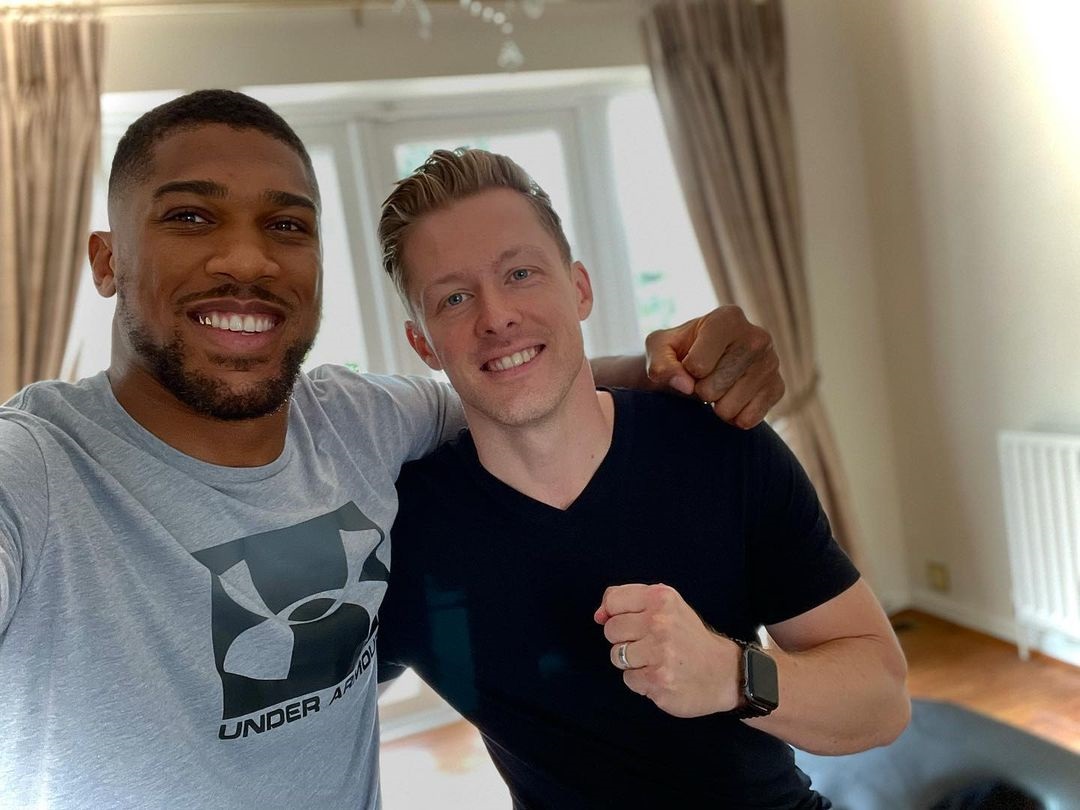 Madden told the Daily Mail: "There are four main pillars of Joshua’s performance.

"Joshua has acclimatised to late training with Rob McCracken as that’s when he’s sharp and charged, so he goes to bed at 1am and naps in the day.

"The nutrition is on point, working with the chefs to make sure all the right nutrients are coming in to make his immune system robust.

"The food is also part of that joy and culture of being around him. It’s very relaxed.

"My realm is with the physical preparation. He is also very good at doing things independently.

"Before and after sessions he gets on the floor, does his foam rolling, rotations and yoga.

"For me, the biggest priority is his sleep. He’s getting in the ring, he’s got the media and all the spotlight, so to switch off in fight week must be a real challenge.

"We ensure his room is well sound-proofed, with the best possible bedding, low temperatures and blackout blinds.

"We do everything we can to make his room a cold cave. That’s of massive importance.

"On the day of the fight, he will nap for two hours and caffeinate a few hours before he enters the ring to energise his system.

"Mind, body, nutrition and sleep. It’s like tyres on a car. They all have to be inflated."

The southpaw looked he would have to wait for his title shot, however, with an all-British heavyweight showdown between AJ and Tyson Fury seemingly inevitable.

But the fight fell apart when Fury was ordered to fight Deontay Wilder for a third time after an arbitration ruling in the American's favour, clearing the path for Usyk to take on Joshua.

Speaking about AJ's fight with Usyk, Madden said: "The team have worked hard to find the right sparring partners, looking closely at southpaws and lighter weights.

"Joshua has adjusted, too. He’s coming in a lot leaner for this fight. Usyk has a great skillset and everyone knows what a great fighter he is."

It was a big blow to Joshua when the Fury fight disappeared, a showdown which would surely have been the defining night of both of their careers.

"We were on track. For all we knew, it was going to happen. We were having team meetings about when to start camp, discussing stadiums and then suddenly we heard it was off,’ Madden explained.

"It was a shock and hugely disappointing. Joshua desperately wanted the fight and was ready mentally, but he doesn’t live in the past.

"Once we knew the fight was dead, for now, Joshua was straight on to Eddie Hearn to find another opponent and he is now totally focused on Usyk."

🥊 Joshua vs Usyk: All the TV, stream and undercard info ahead of Saturday's heavyweight bout

AJ reportedly consumes around 5,000 calories-a-day in the run up to a fight to keep him in the best shape possible.

His bumper diet includes five eggs in the morning alongside some other dishes, then two chicken breasts – the size of four regular ones – at lunch and two fillet steaks at dinner.

Joshua weighed-in at 17st 2lbs ahead of the Usyk fight, the exact same weight he was when he destroyed Bulgarian heavyweight Kubrat Pulev with a stunning knockout in December 2020.