JON JONES has "no interest" in fighting again until his pay dispute with the UFC is resolved.

The light-heavyweight champion was embroiled in a public feud with Dana White after the promoter claimed Jones wanted £24million to move up to heavyweight to face Francis Ngannou. 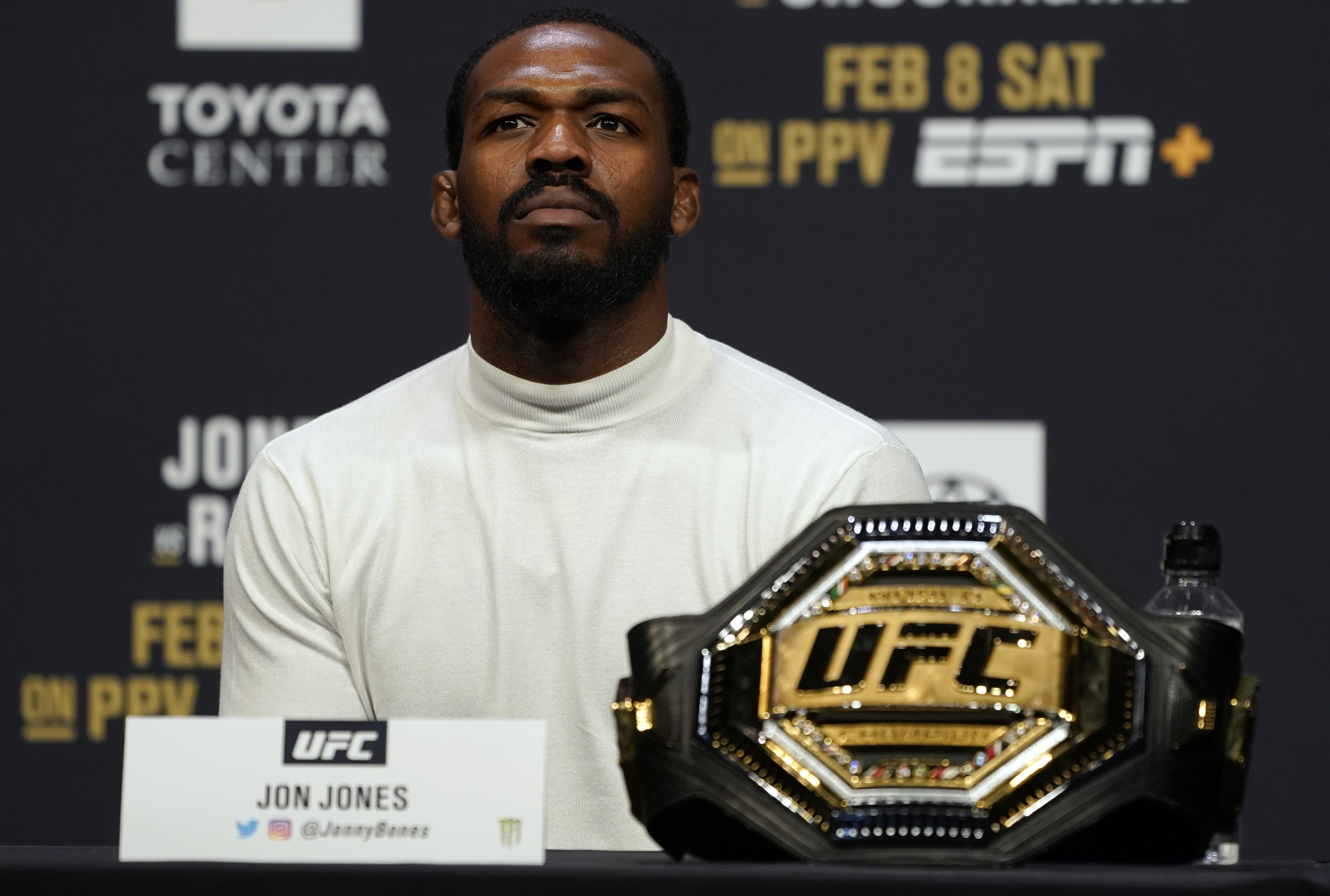 This was refuted by the 32-year-old, who instead said all he wanted was an increase in the usual £4m he pockets for defending his 205lb belt.

Now Jones is fighting not only to enhance his fight purse, but for the lesser known UFC fighters who are still needing to work second jobs to make meet.

He said on Steve-O’s “Wild Ride!” podcast: “I don’t want to fight soon. I have no interest in fighting in the UFC until I get paid what I believe I’m worth.”

“I’m not asking for anything outrageous, and I know we’re in a pandemic, and I know when you’re a multimillionaire and you’re asking for more, it makes you seem like this greedy person.

“I’m very aware of all of this, but I’m also very aware that I have the voice and the platform to make change.

“Most of the guys who are doing the absolute worst are not in the position that they can say publicly, ‘I have a second job, I’m borrowing money from my parents'.

“I know so many fighters who are living in the Jackson Wink MMA gym because they can’t afford to have their own apartment, and they’re UFC fighters. So this is sad.”

Stars like Jones and Conor McGregor earn significantly more than their disclosed UFC purses, often through bonuses on pay-per-view sales.

But Jorge Masvidal, also threatening to not fight amid a pay row, is campaigning for fighters to get a higher cut in the box office revenue, revealing he only received 18 per cent after his headliner against Nate Diaz.

Jones still believes is relationship with White is good, but is open to leaving for another promotion should he continue to feel unwanted by the UFC.

He added: “If I have to have a bad relationship with Dana, sit out for two years, three years, to bring light to what’s happening, then these are the things people remember you for more than winning belts. I stood for the younger fighters.

“If it has gotten to a place of being personal, I would just much rather work for a company where I felt like I went home.

“I’m home when I go to work. I have a great relationship with the UFC staff, but it’s a weird feeling when you feel like they don’t want you there.” 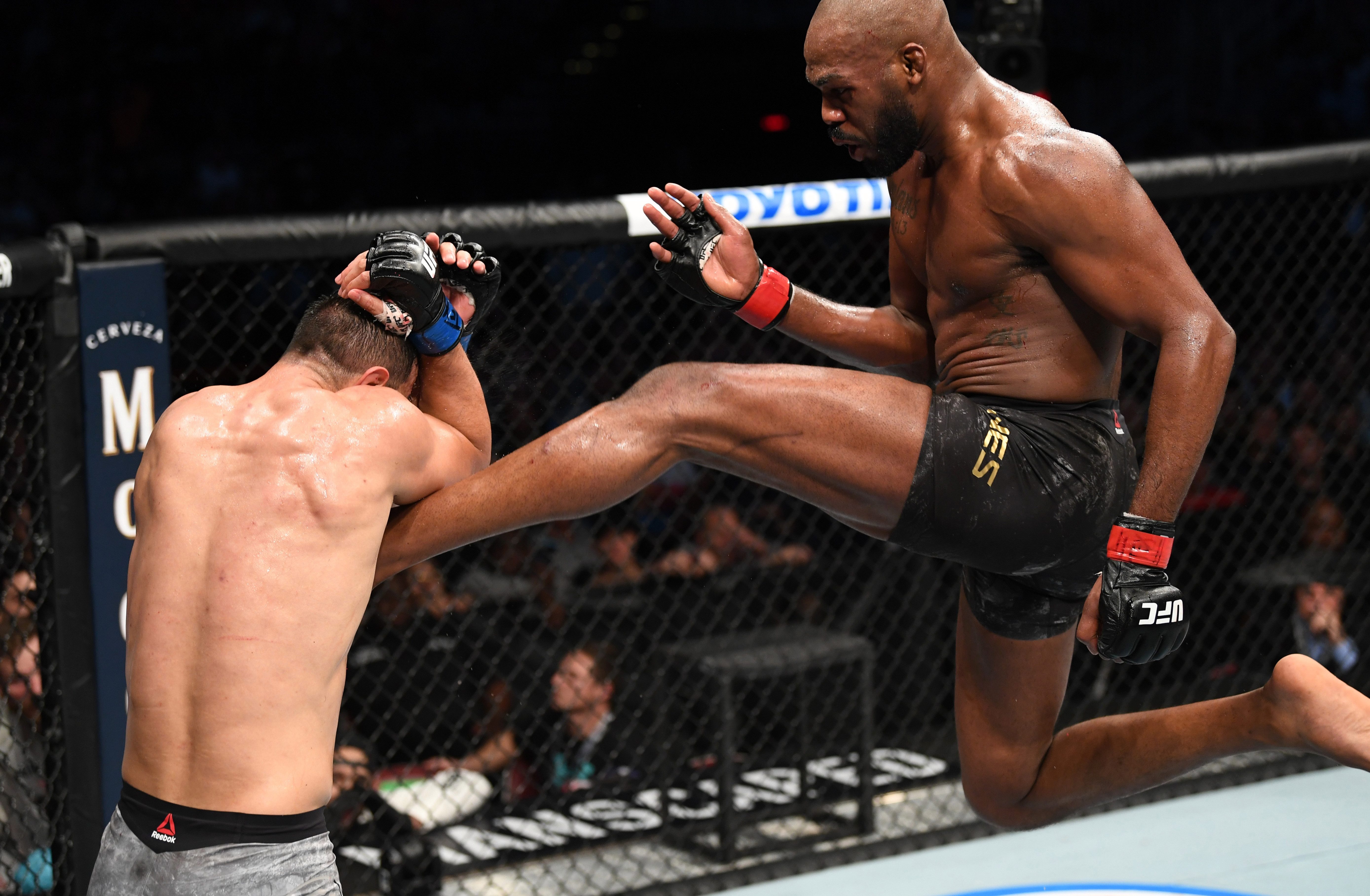