JOHN MCGINN was subbed in Aston Villa’s clash with Everton amid concern from fans he was “concussed”.

The Scotland international appeared to take a knock to the face midway through the first-half as Villa welcomed Everton to Villa Park. 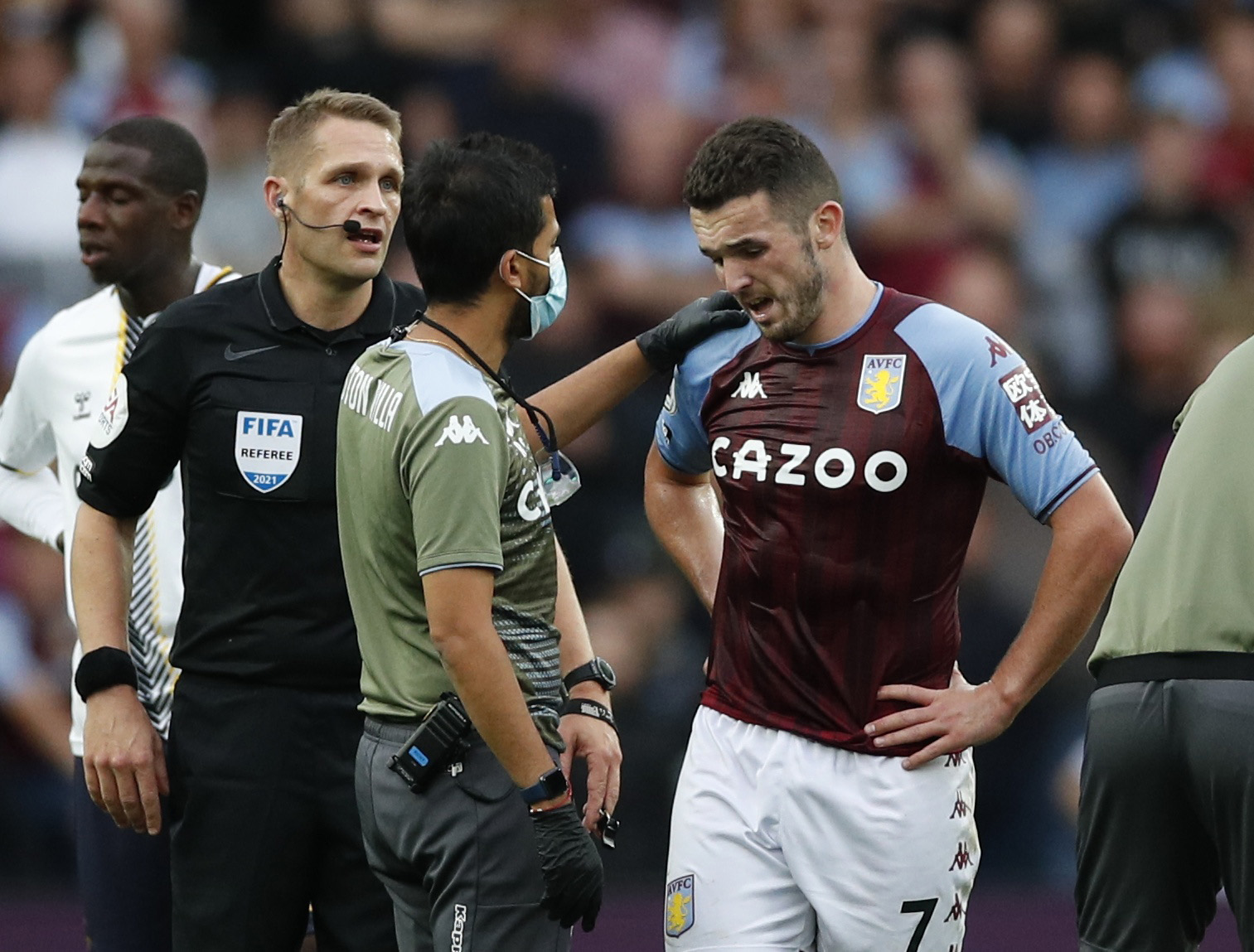 McGinn played on before being replaced by Zimbabwe’s Marvelous Nakamba on 39 minutes with the score at 0-0.

Fans took to social media to question whether the 26-year-old should have been taken off sooner, with some claiming he was "concussed".

User ‘Dion_Leadbetter’ wrote on Twitter: “Not sure how it’s taken Villa so long to take John McGinn off there, obviously not there with the concussion”

And ‘Daniel_Baines04’ added: “Why on earth was John McGinn allowed to continue? He should've been taken off immediately.”

Fans from both sides wished McGinn well after he started brightly, going close with a curling strike from 25 yards out.

‘WesleyBoyle5’ wrote: Such a shame for John McGinn! He’s been looking so good recently. Going to be a huge miss for the remainder of this game.”

User ‘17menzies17’ wrote on Twitter: “The Premier League needs to look into John McGinn injury as he just played 30 minutes of the match concussed.”