JOHN Fury has warned Jake Paul his son Tommy would 'murder him' in a boxing match. 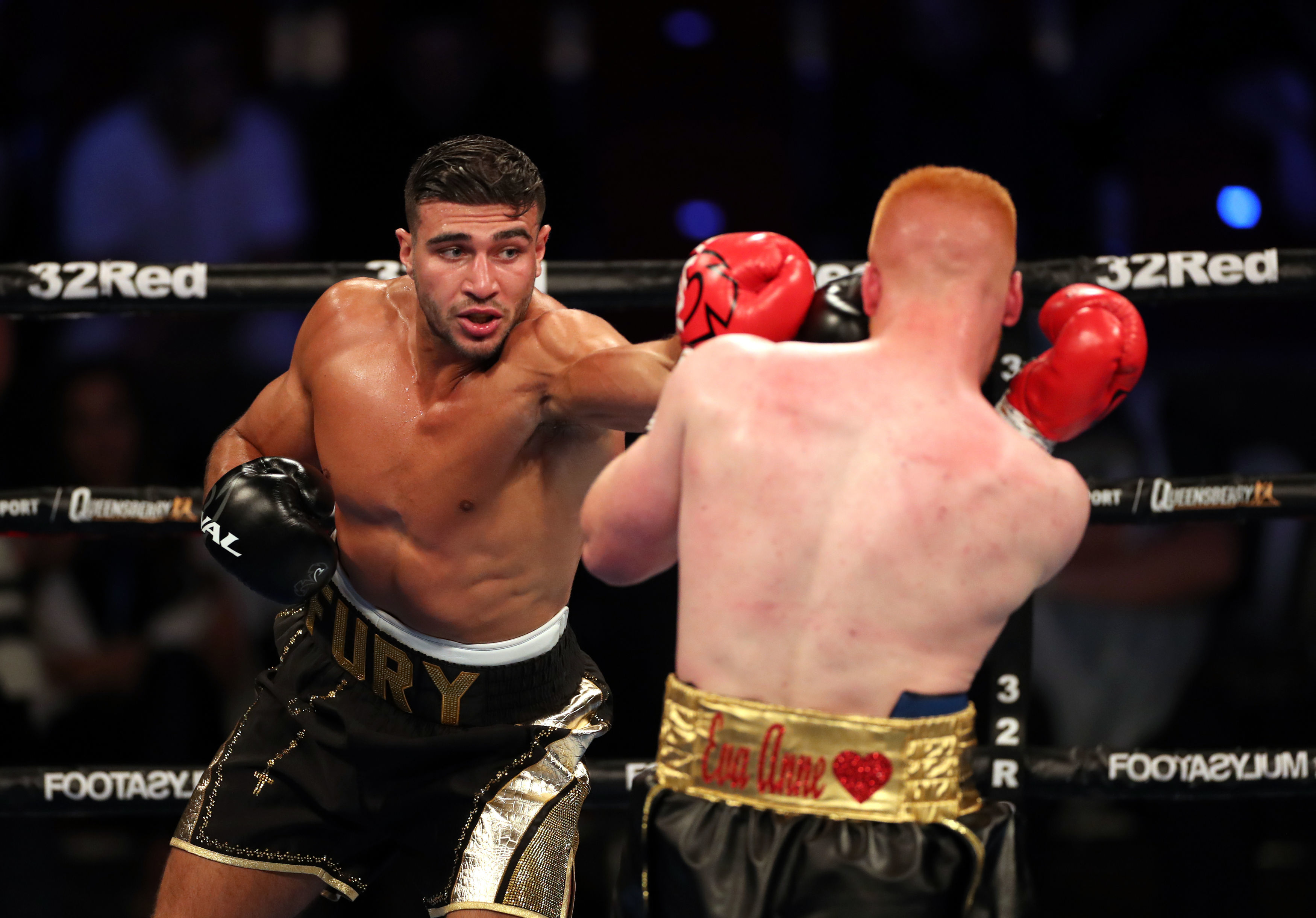 Paul, 24, has made no secret of his desire to scrap the Love Island star and vowed to 'expose him as a terrible fighter' in an interview with SunSport.

He faces former UFC welterweight champ Tyron Woodley on August 28 but John is demanding he put his money where his mouth is on the undercard of Tyson's trilogy with Deontay Wilder next month.

Speaking to IFL TV, dad John said: "I'd give Jake Paul the back of my hand, and I'm 56-years-old.

"This kid [Tommy] would murder Jake Paul. He'd be on a life sentence, he'd have a murder charge if he fights Jake Paul.

"Grow some nuts and this kid will fight you. Don't worry about that, he steps away from nobody."

John did give Paul some praise but added his son will take no prisoners when the pair finally clash.

He continued: "Good on Jake Paul for doing what he's doing. At the end of the day, good luck to the kid. 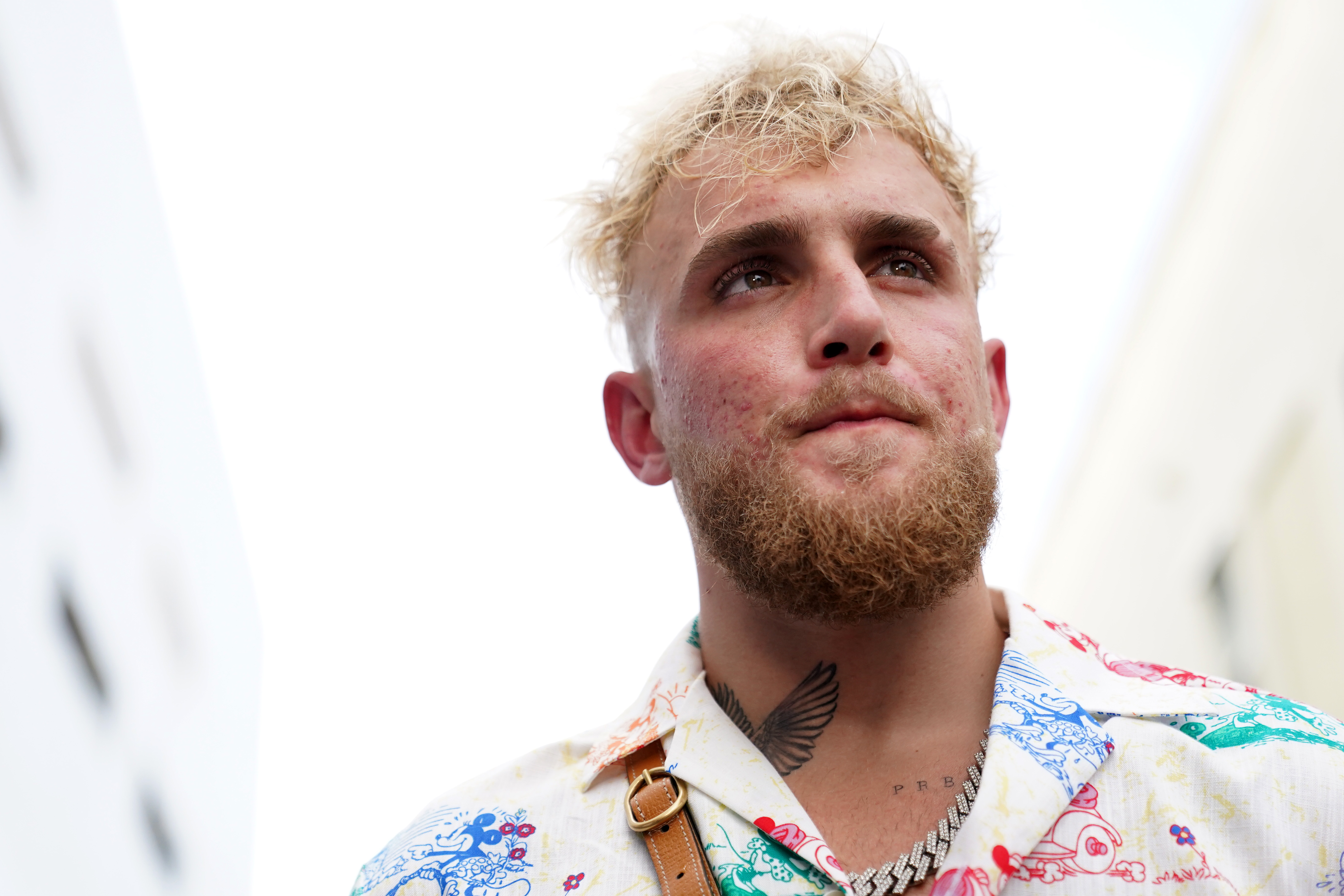 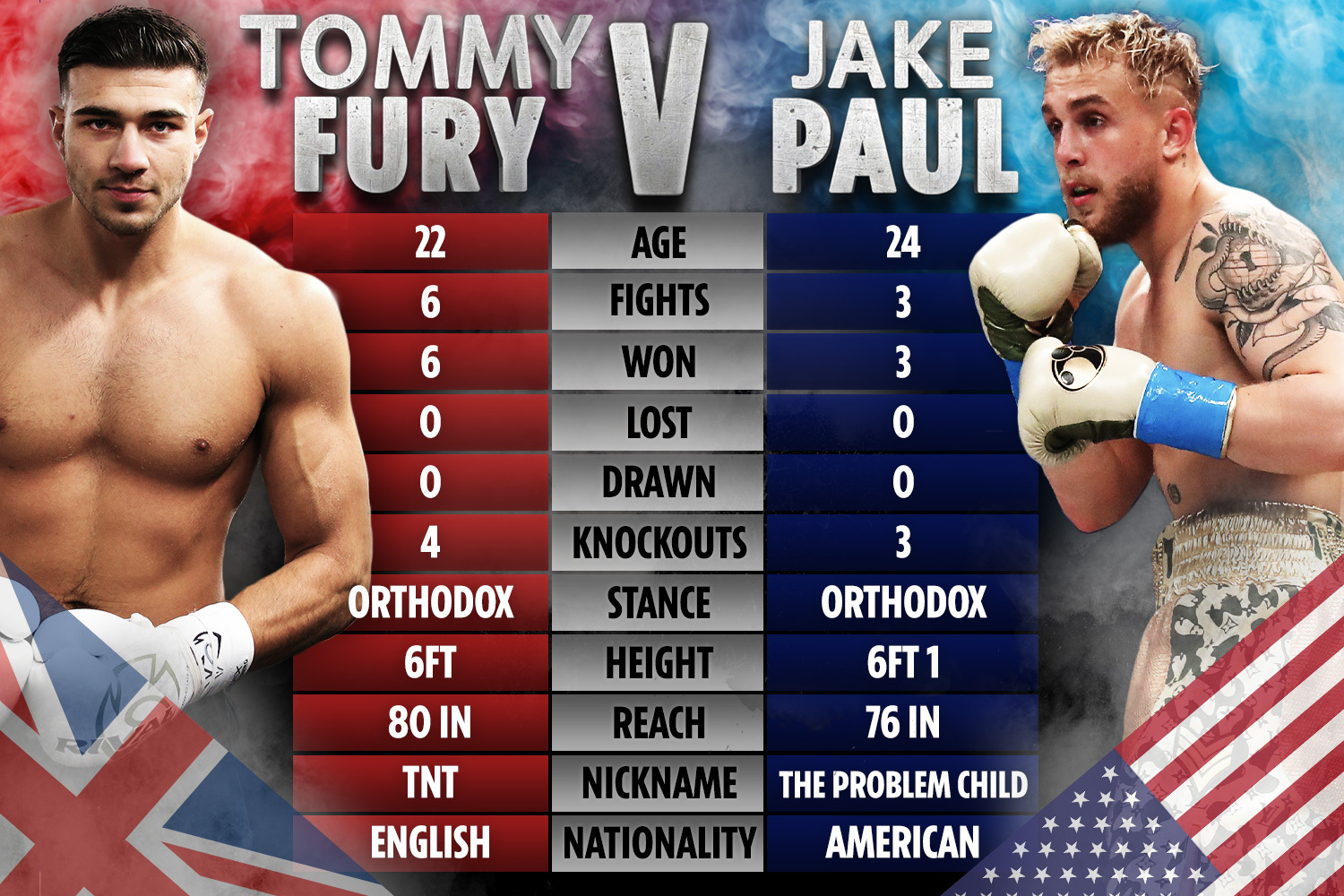 "He's game enough to get in the ring. Any man who gets in the ring is a game man.

"But listen, it's a big difference coming from no crowd to a big crowd. It's a first night out for them, they're very noisy. It's brand new for him [Tommy].

"But Jake Paul, we'll have you next mate. If you think he [Tommy] is no good, we'll take Jake Paul next.

Tommy extended his pro boxing record to 6-0 with a 40-36 points win over fellow Brit Grant in Telford.

When is Spring 2020 and why are there two different start dates? – The Sun

Barcelona vs Real Madrid: Lionel Messi to score in both halves ODDS BOOSTED for El Clasico – The Sun

Olympics should be cancelled amid coronavirus outbreak, Trump suggests