The 21-year-old put in another impressive display during the 4-1 win over Molde in the Europa League on Thursday. 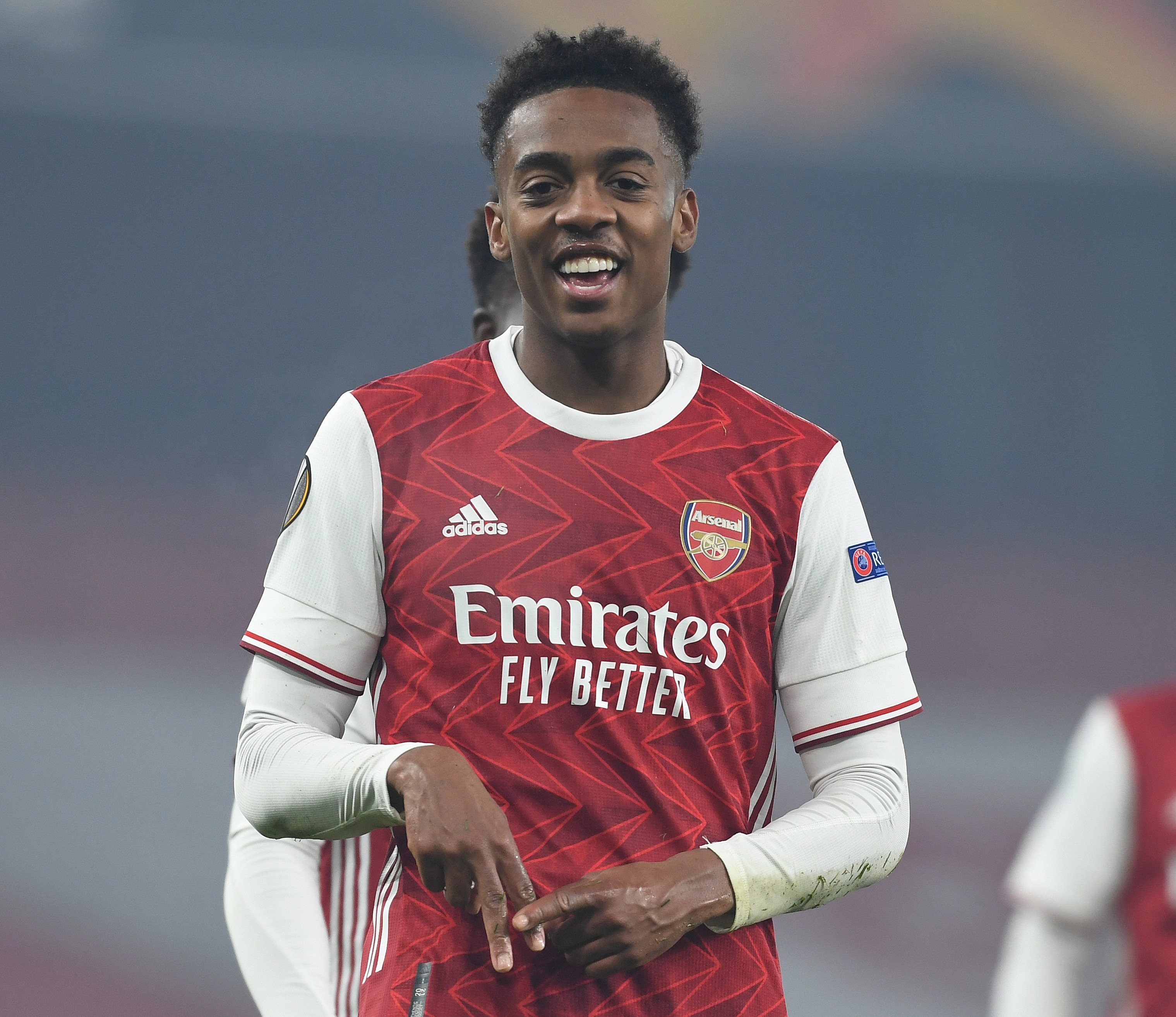 He marked his return to the team with a goal after he was left out of the squad for the win over Manchester United.

Willock made 29 Premier League appearances last season, but is yet to play a single minute in the top-flight this term.

Gunners legend Keown has questioned whether the 21-year-old needs to leave on loan to get regular first-team football.

After the win over Molde, he told BT Sport: 'He wants to make the difference, he’s got great technique and drive and they need to make use of that for the first time.

'He’s finding the extra gears and he’s maturing nicely. If he’s not getting the chances, is he going to have to go on loan?

"We don’t know. He’s going to let the manager decide.

'The shape – they now want to play two, Elneny and Partey in that five. If he wants a third player Willock has to come into his thinking.

"He’s got to be one of the first on the list to put those two under pressure.

"We have to work out a pathway for him to get in that first-team, if he has to go on loan – he’s not far away from getting it right."

"Every time I watch this kid play he plays great. His overall game, his athleticism driving from midfield, this young man can affect games. (Desire to force own goal for equaliser) I love that from a young player.

"He’s got a lot of top players in there so when there’s a chance he gets him in.

"He’s producing when he gets a chance, he just needs a few more chances and he’s earned that.

"We saw it with Sancho at Manchester City, it’s hard for young kids to get games, even Phil Foden is having to work round De Bruyne.

"I think back to Philip Lahm and David Alaba at Bayern Munich, they went on two-year loans. 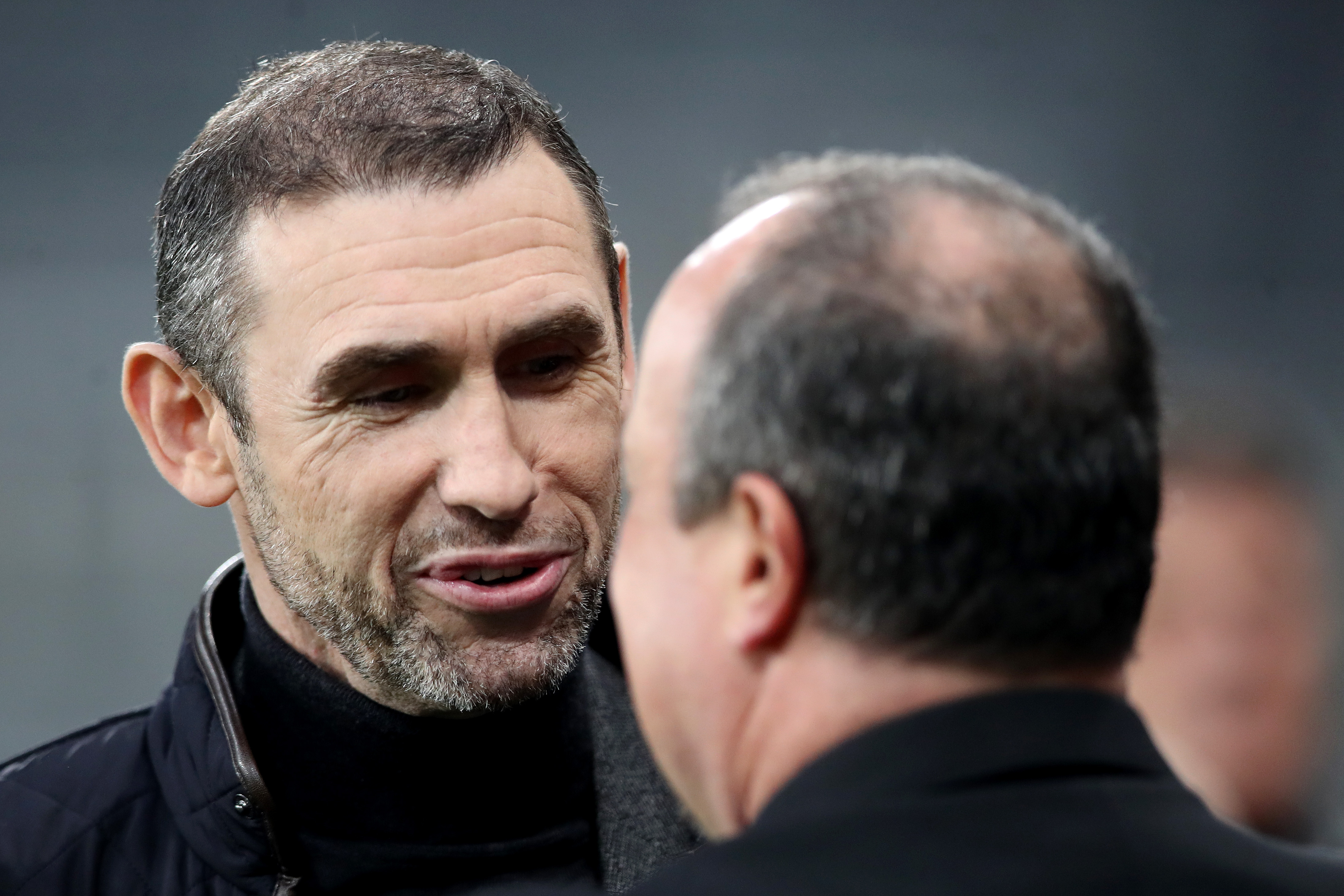 "You might see that from these kids. Right now it feels like they could play more but they have a world class team, Mesu Ozil is at home."

David Luiz insisted the Arsenal academy graduate has what it takes to reach the top.

In reference to a missed chance in the second half, Luiz joked: “He has to do better! He missed when I assisted him!"

Before he added: "No, Joe is a fantastic kid, a fantastic boy. I’m always behind him to help.

“He could do better – and I’m not joking with this – because he has the talent to reach the top level and he understands that every single day.

"For me, he is a pleasure to play with, especially because he is humble. When you are humble you learn things, you can be better and improve.

"He is humble and for sure he has a great present and a great future.”

Is there extra time in Soccer Aid? Or does the match go straight to penalties if it ends in a draw