JOE ROOT entered his personal dreamland by scoring a brilliant century in his 100th Test match.

Root became only the eighth player in history – and the second Englishman after Colin Cowdrey and Alec Stewart – to reach three figures in their milestone match. 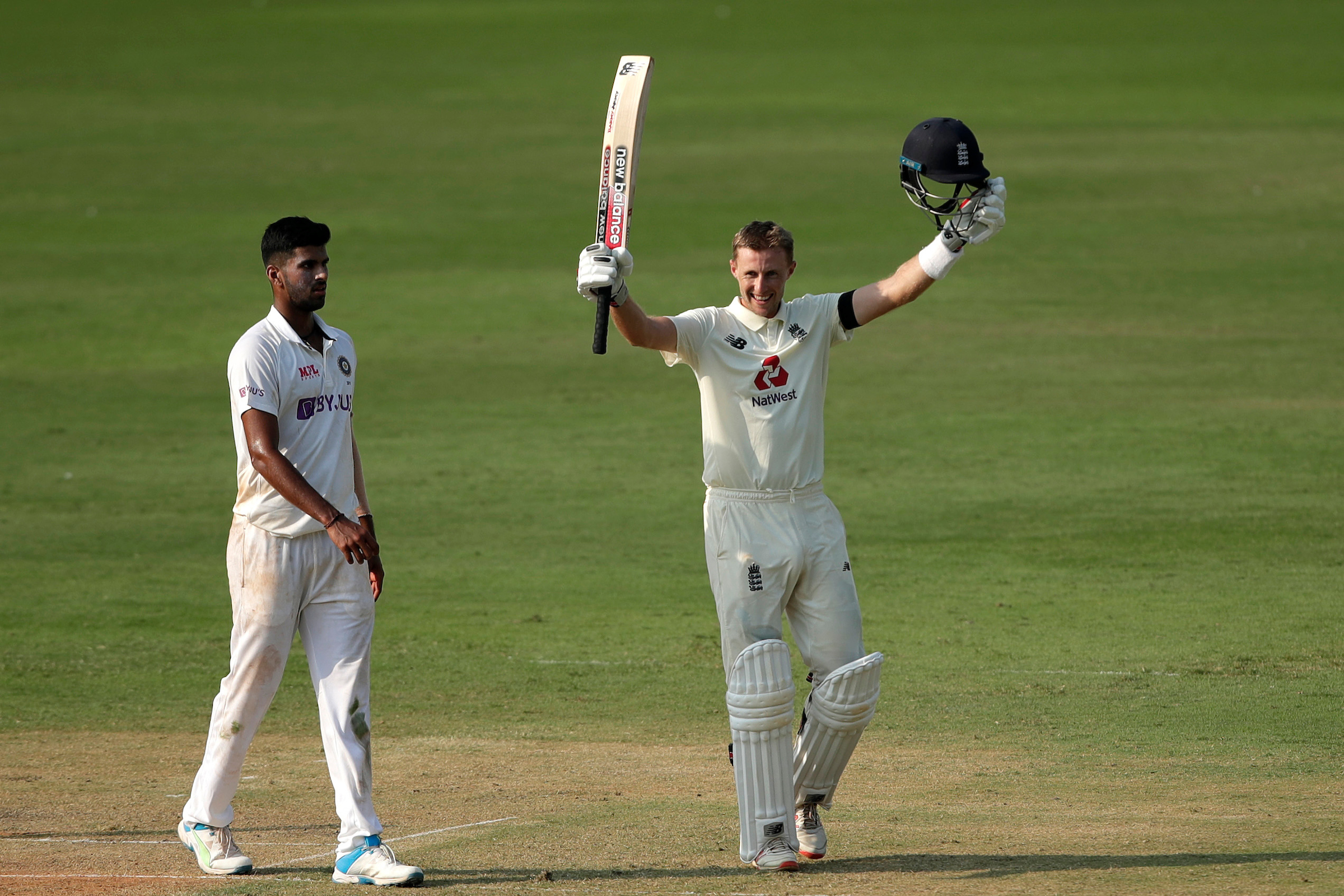 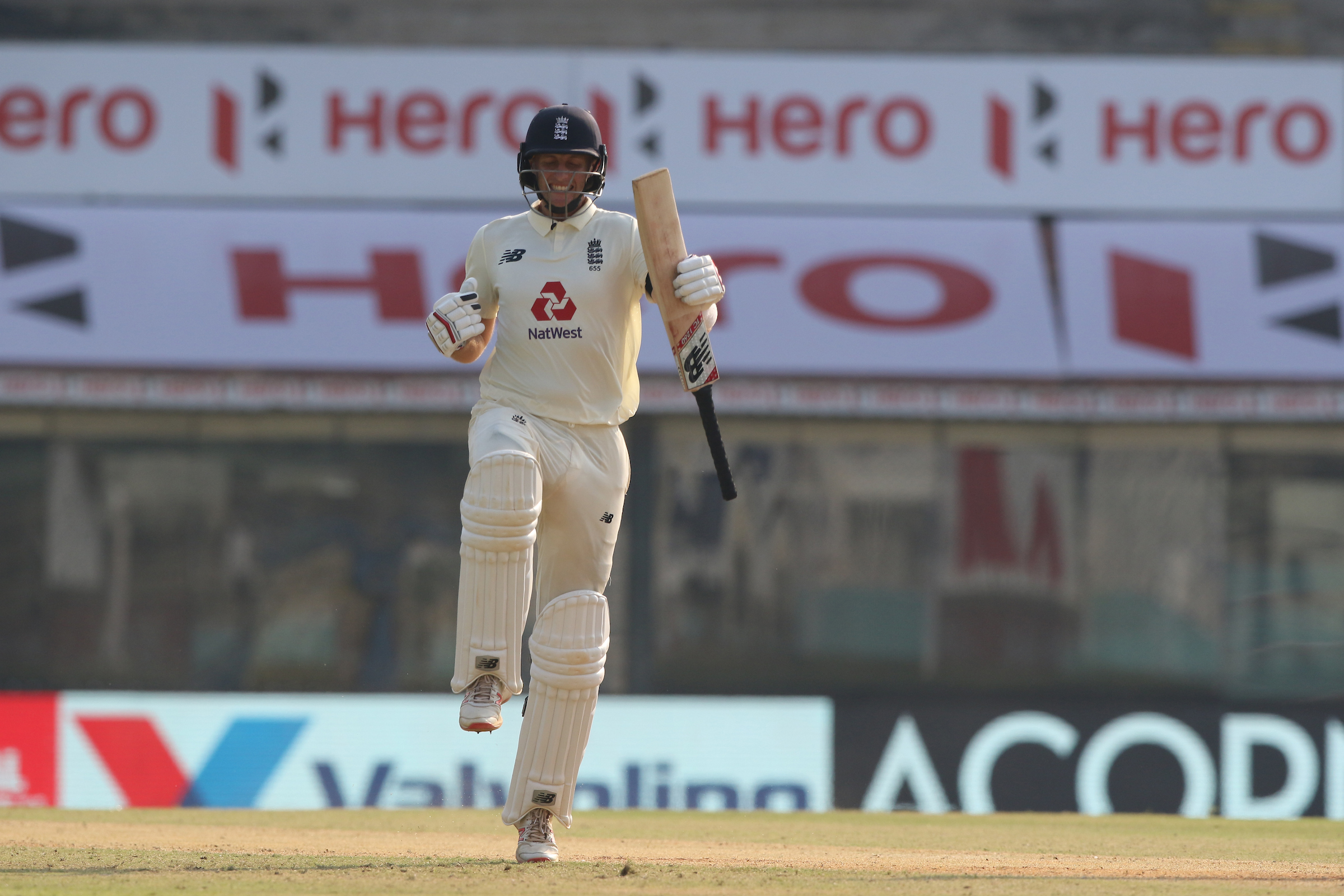 It was a sublime innings and, with opener Dom Sibley scoring 87 before being lbw in the final over, England ended the first day of the First Test in a strong position.

Sibley and Root put on exactly 200 for the third wicket and England are 263-3 after winning the toss.

Until this year, he had never scored centuries in back-to-back Tests. Now he has three on the trot.

Don’t forget he didn’t score a single century in 2020. He has spoken about a new 'selfish' approach and it is reaping glorious reward.

This will rank as one of Root’s finest innings.

Scoring a century on the opening day of a big series is always significant and it came after England lost Rory Burns and Dan Lawrence for no runs shortly before lunch.

Root was less comfortable for an hour or so after the interval than he looked throughout his time in Sri Lanka. 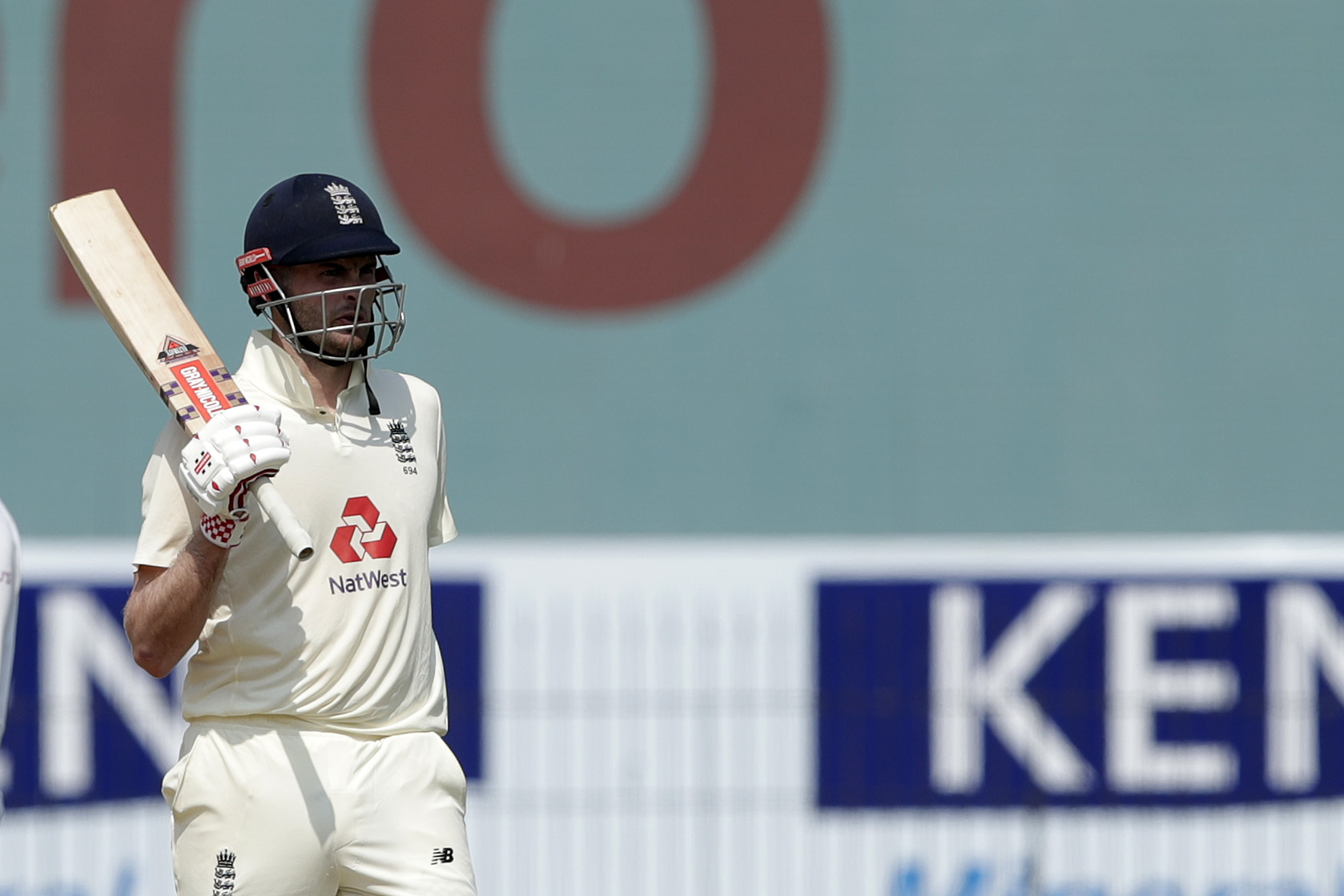 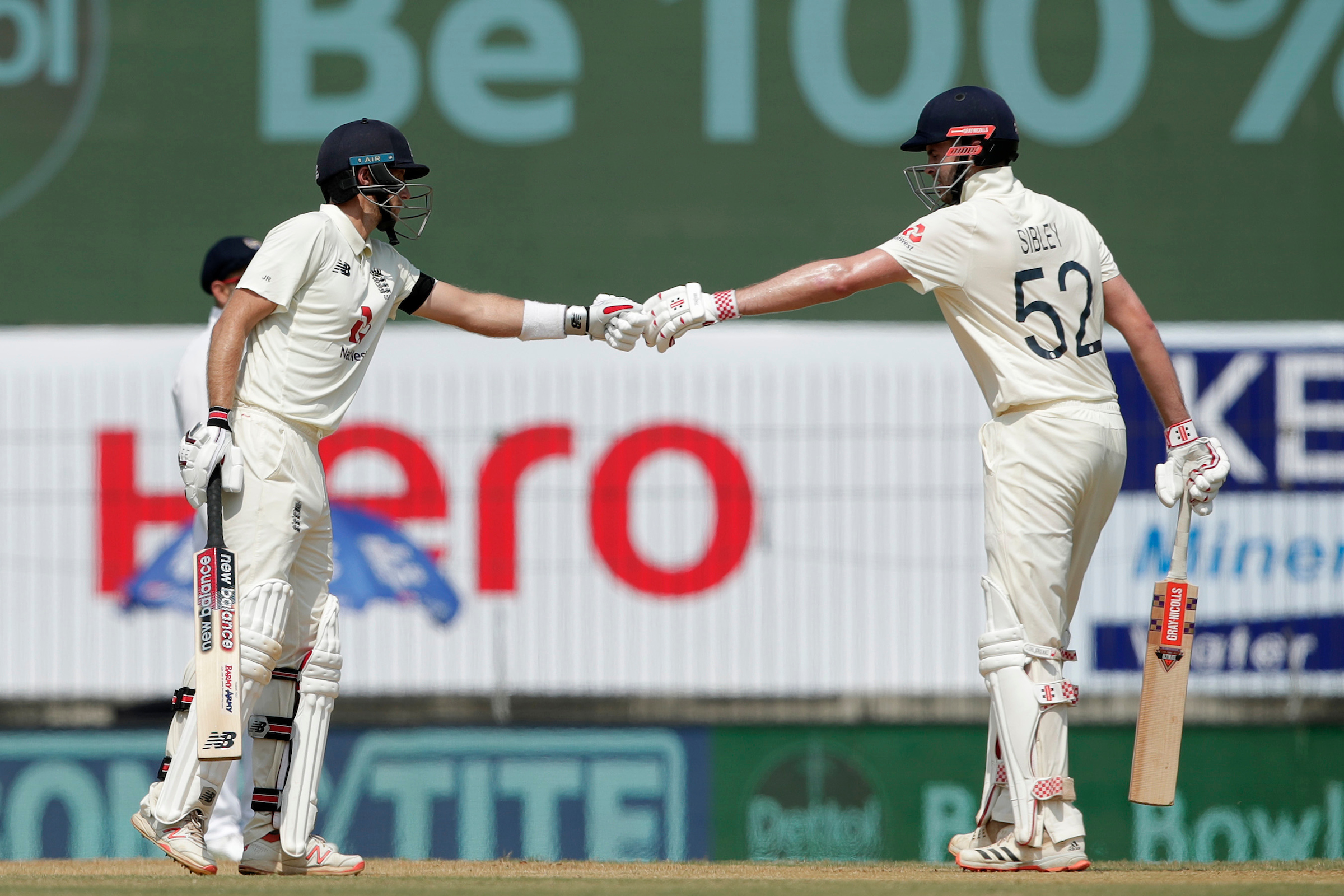 But he gradually found his fluency and, by the end, was scoring much as he pleased.

He managed just 12 runs from his first 54 balls but needed just another 110 deliveries to reach his 20th Test century.

Root again provided a masterclass in how to play spin bowling, looking to stretch right forward in defence or go back in his crease.

He played some sweep shots and reverse sweeps, although not as many as in Sri Lanka, and took a heavy toll on India’s two junior spinners, Shahbaz Nadeem and Washington Sundar.

Root’s biggest concern was the cramp he was suffering in the final hour or so.

He slog-swept Ravichandran Ashwin for six from the final ball of the 87th over and promptly collapsed in a heap.

Fluids and stretching exercises – helped by Indian captain Virat Kohli – allowed him to get through to the close.

Sibley’s contribution should not be underestimated. He loves batting, loves leaving the ball, loves patting back dot balls. 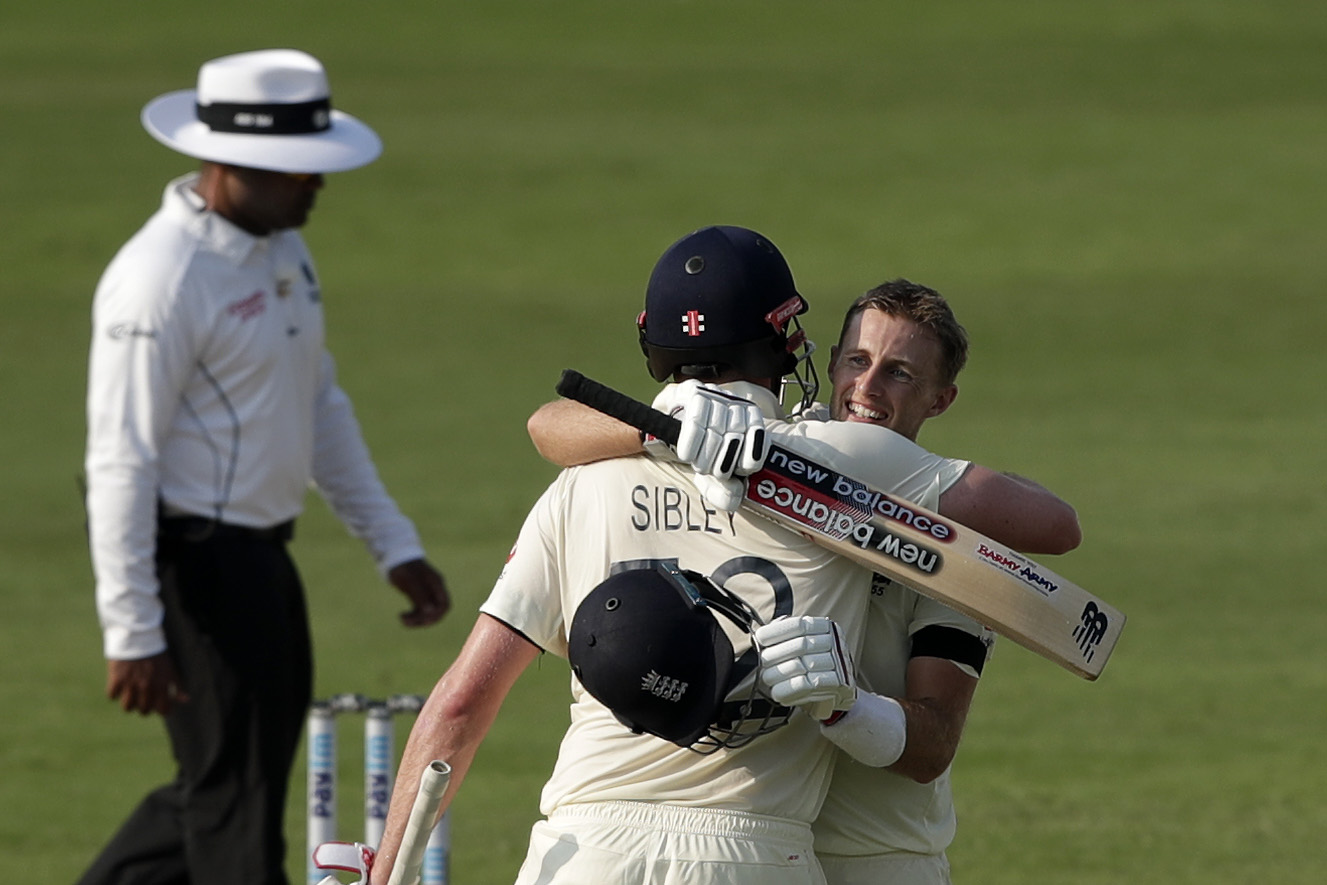 And his innings, spread over 286 deliveries at a strike-rate of just 30.42, wore down and demoralised the Indian attack.

He allowed Root to cash in against a tiring attack in the final session of the day.

Sibley is a quick learner. He was out for single-figure scores in his first three innings in Sri Lanka and really struggled against spin.

But he made a half-century and helped England to victory in the Second Test – and his play against slow bowling went up several notches here, although the pitch offered little turn on day one.

Sibley and Burns put on 63 largely untroubled runs for the first wicket before, out of the blue, Burns attempted a reverse sweep against Ashwin and gloved a catch to wicketkeeper Rishabh Pant.

Dan Lawrence, playing because of Zak Crawley’s freak wrist injury and asked to bat at No3 in his third Test, was the lbw to an inswinger from Jasprit Bumrah.

England were 63-2 but, incredibly, did not lose another wicket until the final over when Sibley missed a low full toss.

He was shattered at not seeing out the day.