JOE ROGAN was replaced by Daniel Cormier for UFC 4 due to his hatred for doing commentary on video games.

The 53-year-old American had been the voice for the entire UFC Undisputed series, as well as the three previous EA video game titles. 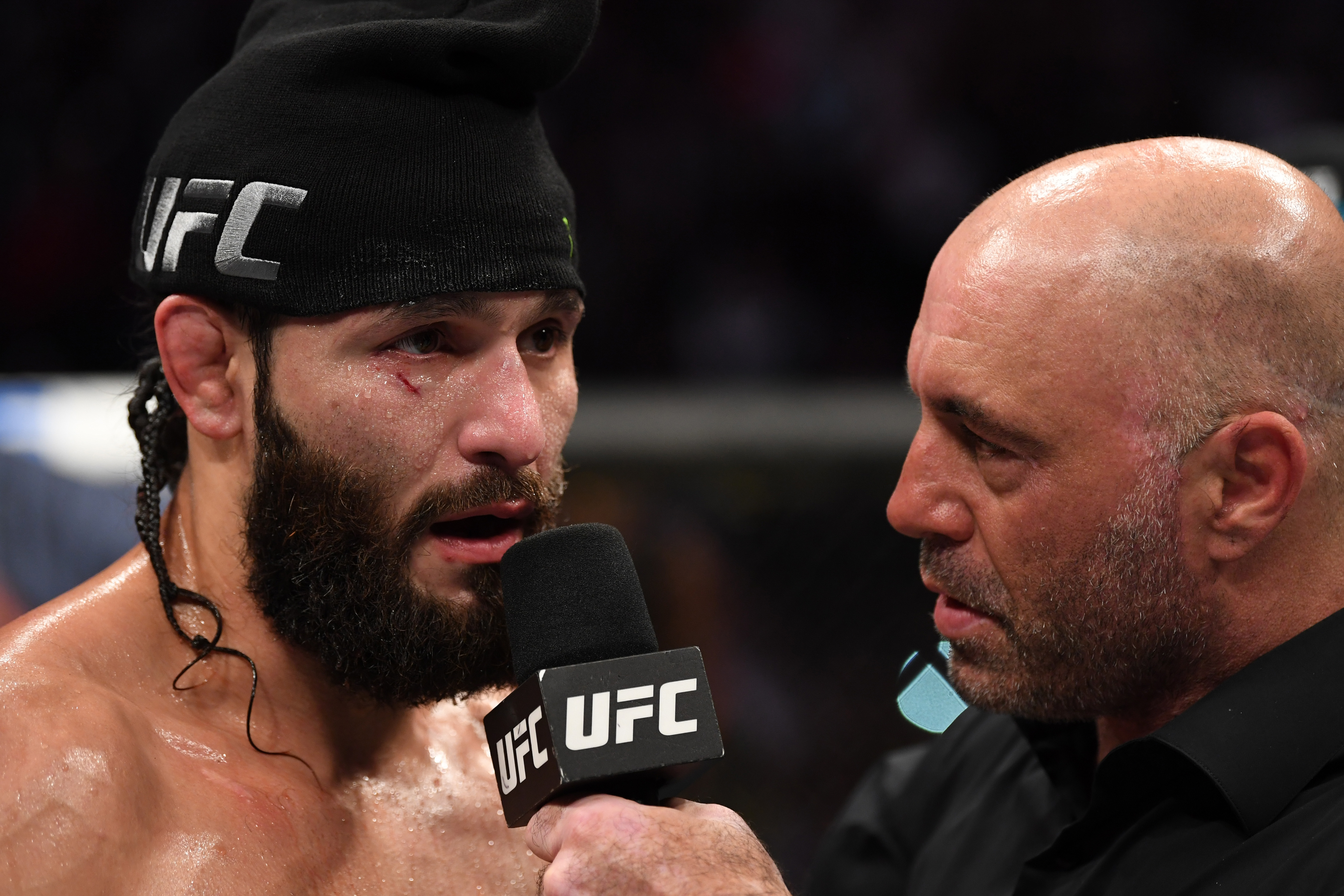 Yet Rogan does not lend his voice on UFC 4 because he famously dislikes recording his lines.

The game's creative director Brian Hayes told Gamespot: “He hasn’t been shy about saying this on his own podcast; like, he hates doing it.

“If you’re not a person that [can] mentally get into that space, then I can see how it could be a very, you know, challenging, potentially mind-numbing experience for a certain type of individual.

“He was open with us from the very beginning that he hated his experience of doing voiceover on previous iterations of other UFC games, and things were no different for us.

“He hated doing voiceover on these games as well.

"That has nothing to do with us in particular, or, you know, our games versus other games.

He hasn’t been shy about saying this on his own podcast; like, he hates doing it

“He just does not like sitting in a booth reading lines for hours at a time.”

Fans of UFC 3 will know that Rogan actually didn’t record any lines for that game.

EA Sports instead snipped lines from actual UFC broadcasts to use as part of the game's commentary audio.

The podcast king now only does analyst work on North American based pay-per-views but no Fight Nights.

Gamers will undoubtedly enjoy hearing DC call the action in his own fights, with the 41-year-old a playable character.