TOTTENHAM goalkeeper Joe Hart is relishing the opportunity of fighting for the No1 jersey alongside Hugo Lloris.

The 33-year-old signed a two-year deal with Spurs on Tuesday to provide back-up for the French shot-stopper. 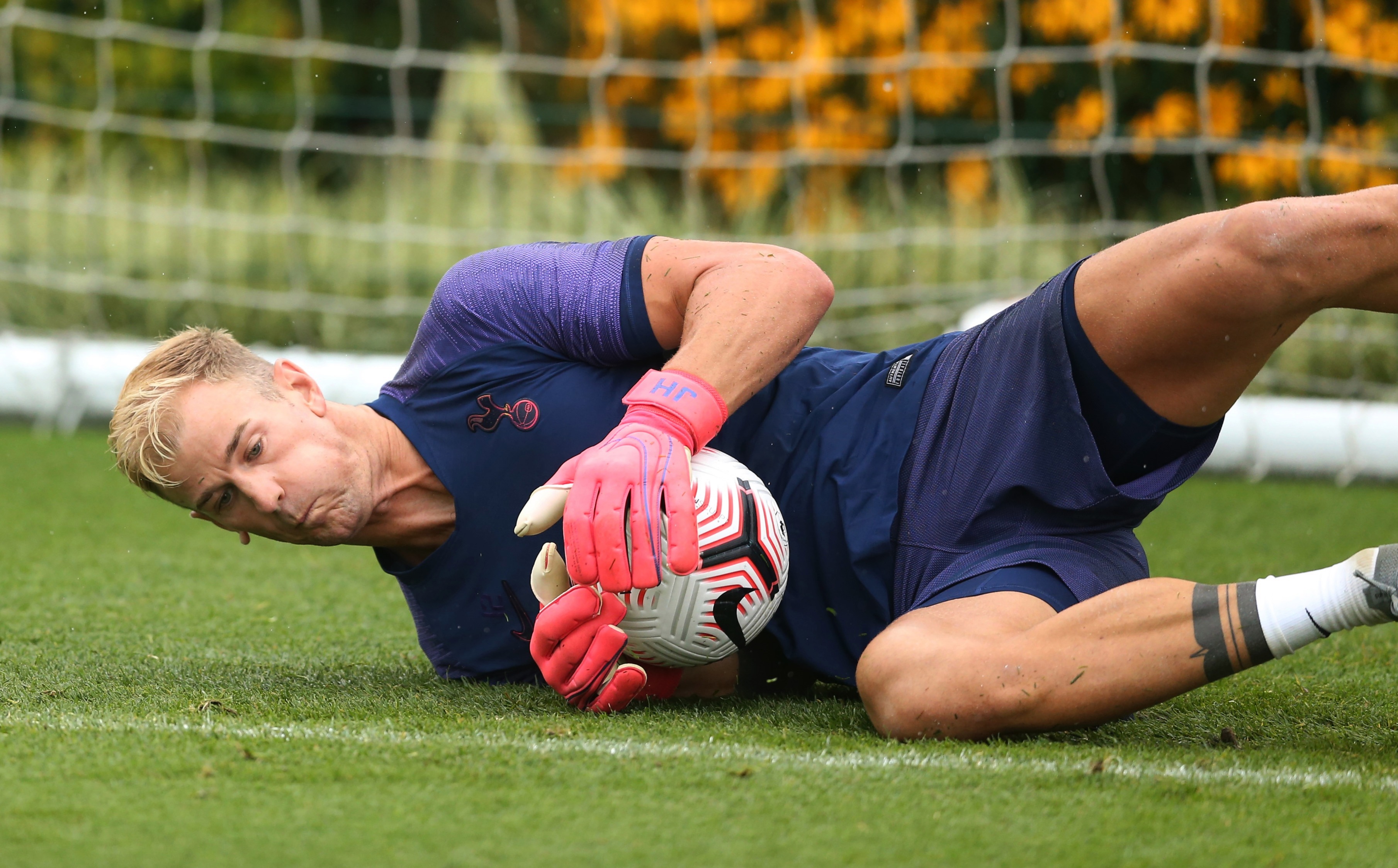 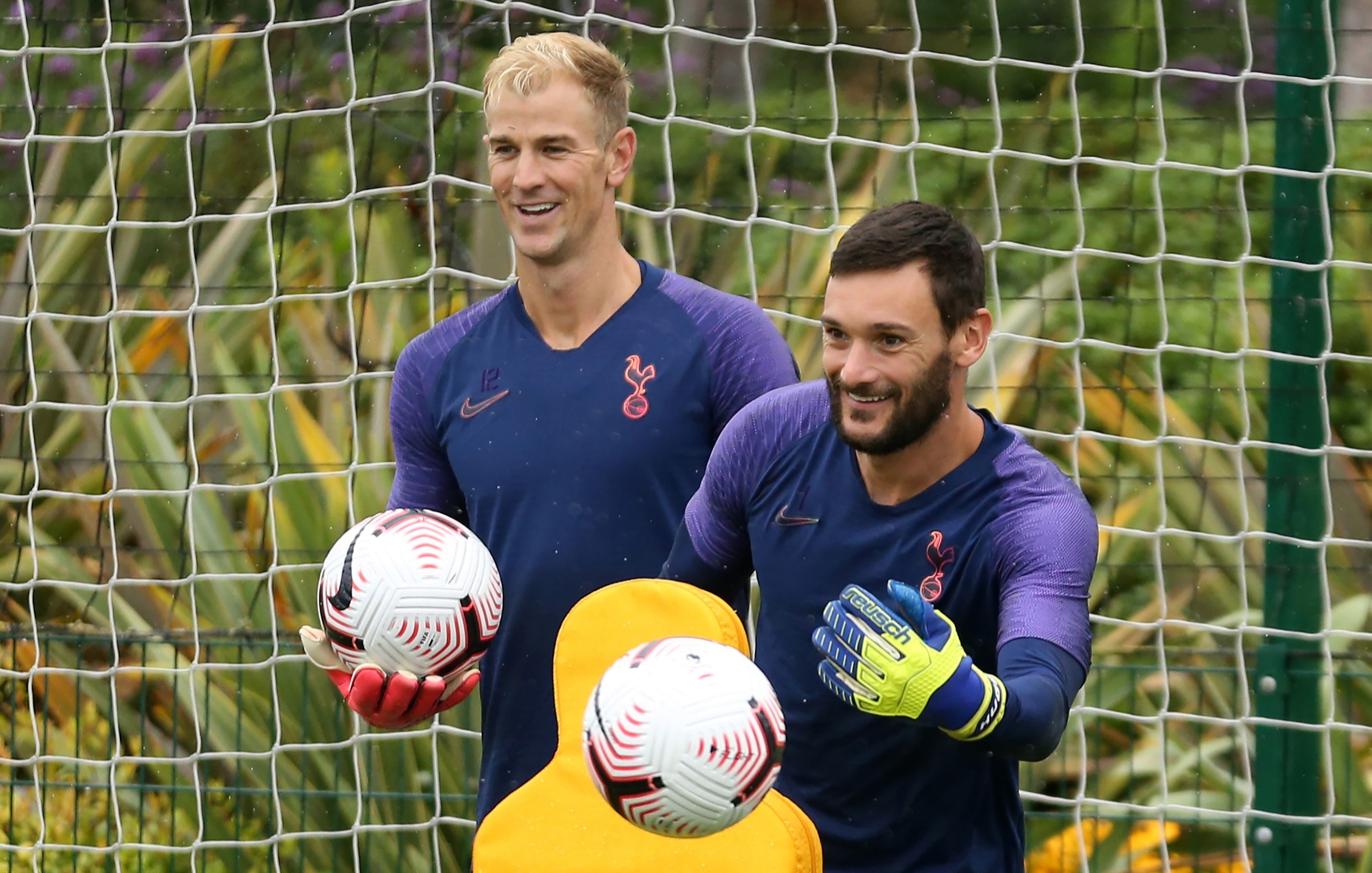 But the England international – who took part in his first Spurs training session on Wednesday – has warned the World Cup winner he isn't there to warm the bench.

Speaking to Tottenham's website, he said: "I’ve got huge admiration for Hugo, one of the world’s greatest goalkeepers.

"I can only look at things positively. I feel like I’m starting again and I quite enjoy that feeling.

"My body is certainly ready for me to start again.

"I’ve worked hard, I’ve tried to work as a person and a player and I’m ready to push and get back to the levels."

Before adding: "I love the idea of European football, I love the two games a week. You can’t help but get excited about this club." 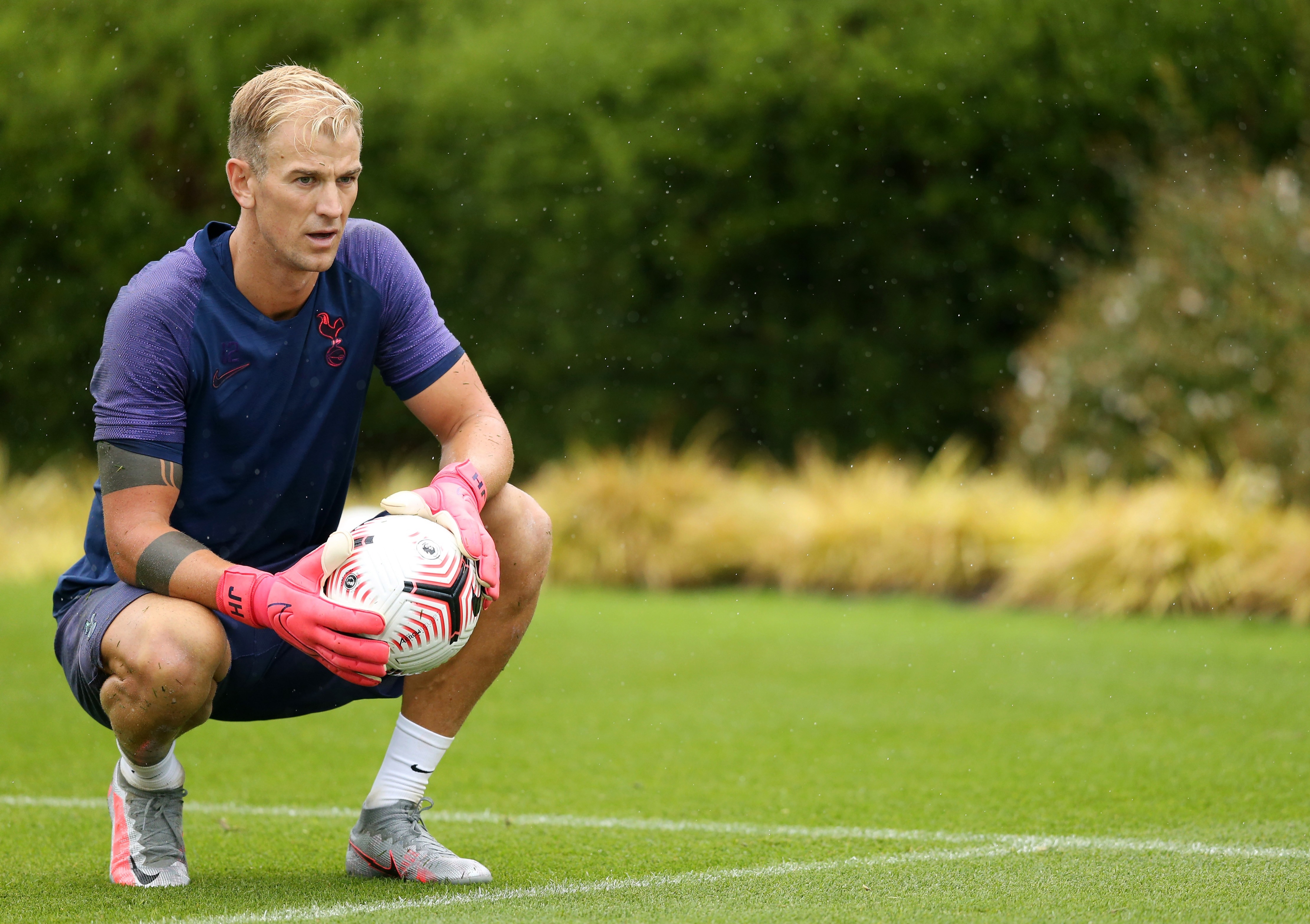 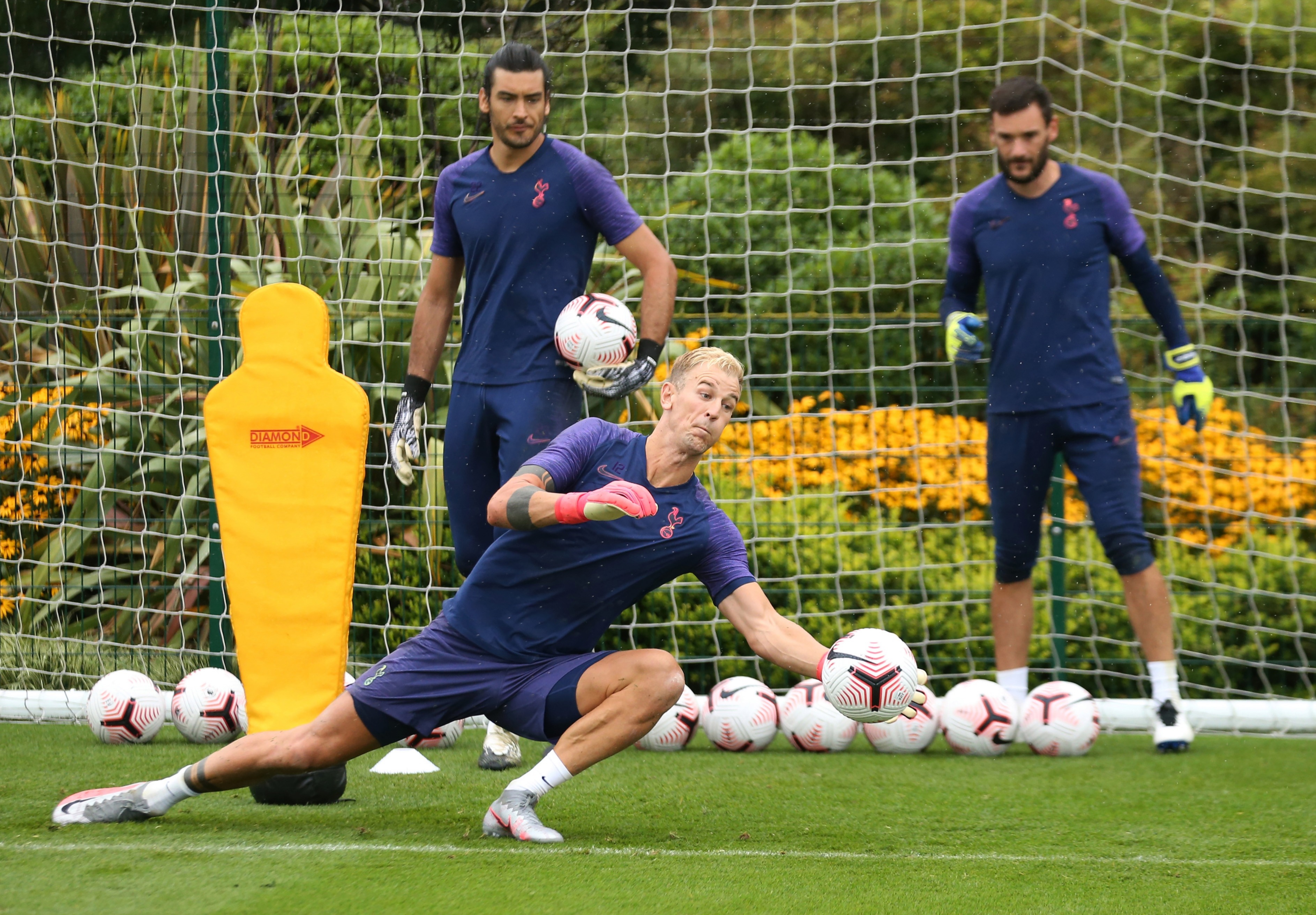 Hart has been snapped hard at work during Spurs training alongside Lloris as the battle for the No1 spot commences.

He was behind Nick Pope in the pecking order at Burnley, and after two years at Turf Moor, the Clarets decided against offering him a new deal.

‘These problems aren’t going away’: The dark side to changing-room culture